Mama told me not to come... 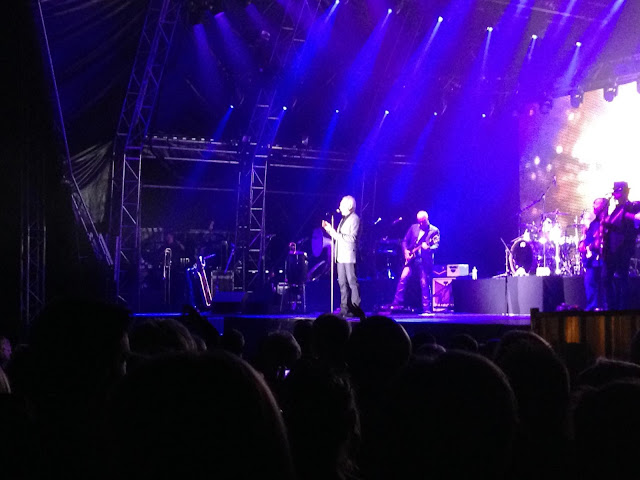 Last night we had a family outing to Alnwick Castle to see the iconic Sir Tom Jones. Even a few months back when we bought our tickets, something wasn't quite right. At every other summer concert at the castle it is a family affair with groups of friends and relations carrying chairs and tables or blankets and full picnics into the pastures. It doesn't matter whether you get a good view or not, you can hear the band, eat, drink and be merry. We've enjoyed Jules Holland, Quo and 10cc in the past and were looking forward to this summer special.

That is, until the word came out that no food or drink was allowed into the ground. What? People were up in arms with various letters to the Northumberland Gazette etc, but all to no avail. We had our picnic outside the perimeter fence, before being frisked at the gate for drink. Weapons were ok, but a bottle of  Prosecco was a step too far. Oh and another thing, there is usually a massive firwork display after the headline act, but not this time I'm afraid.

When we got inside, the lay out was different to other years, being very narrow at the front, corralled in by beer tents on the east and west flanks. As the mixer tower was in its usual central spot this made viewing very tricky.

Anyway, we sat through a couple of mediocre acts whose name escapes me, at a range that required the Hubble telescope, with a sound system that would make Motorhead sound like Lonnie Donegan.

Sir Tom was due on at 8.30pm. At 8.25pm I sloped off from the family and squeezed through the crowds down to the front half to get some photos when our man came on stage. Being fashionably late, Tom's band emerged to rapturous applause and cheers while theatrical red lights fired up. However, before our be-knighted vocalist could show his face, there was a pop, and all lights and sound was extinguished. The generator had gone. Great. 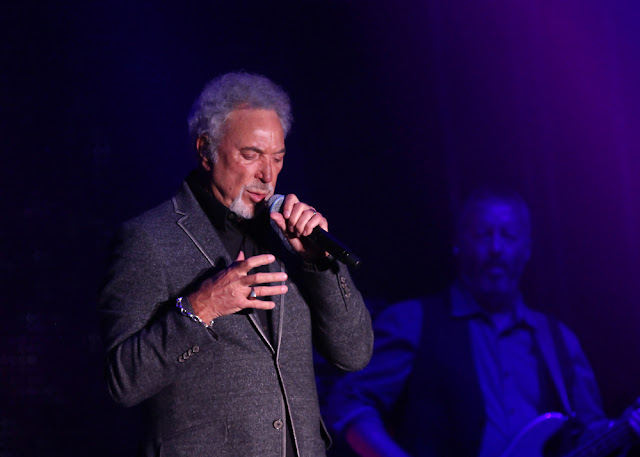 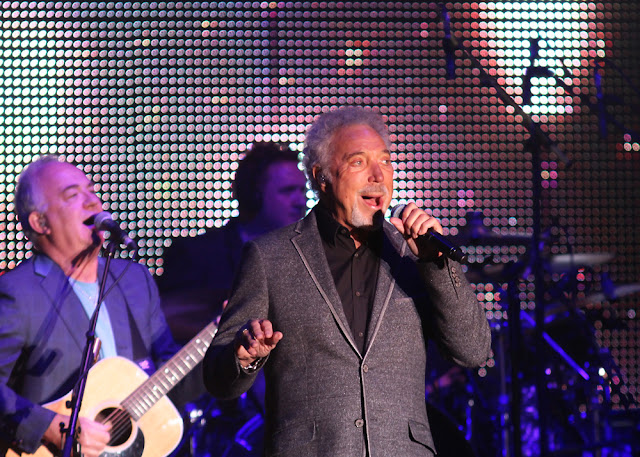 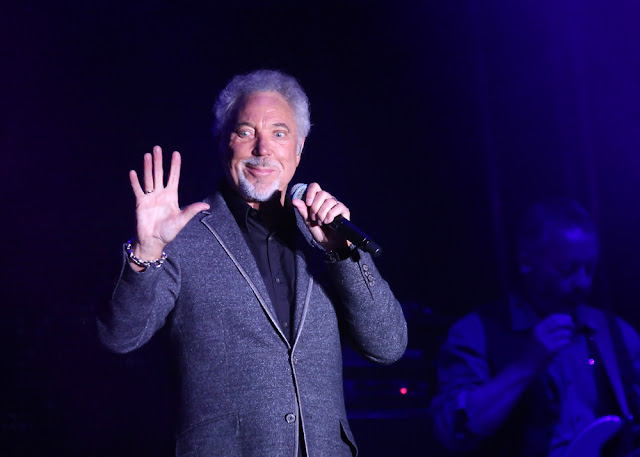 Ants ran around the stage trying to get it sorted. They were ready for attempt No2 at 9.10pm, and all seemed well as 'The Voice' came out and did his thang. We weren't disappointed. The wait was soon forgotten and Sir Tom engaged the crowd with light hearted banter, working through an excellent repertoire as ladies hurled items of underwear stagewards. Jane thought one sizeable pair of knicks was a Woodpigeon on a collision course!

50 minutes passed by and the whole front few rows that could hear it ( sound at the back was no better) were jumping. Sir Tom was getting well into his stride with 'You can leave your Hat on' for a recording, when the place went black again. Another outage.

This proved to be a cut to far for our seasoned crooner, we could almost hear him saying 'this would never have happened to Elvis' who downed tools and legged to back to Vegas or Swansea or somewhere...

1. No picnics so that a profit could be made by flogging watered down drink at massive prices.
2. An 'Amstrad' sound system was used, so the crowd had to be funnelled into a small area to hear the bloody thing.
3. The generator was not up to the wattage from all the kit used in a gig of this size.
4. There were no mid way speakers to throw sound right to the back.
5. The narrow lay out and close proximity of tents and vans made viewing very poor and moving around even more difficult than usual.

I am looking forward to hearing what the press release from Loose Cannon Productions will say as the whole crowd were baying for blood.

I have only one last thing to say to Loose Cannon... 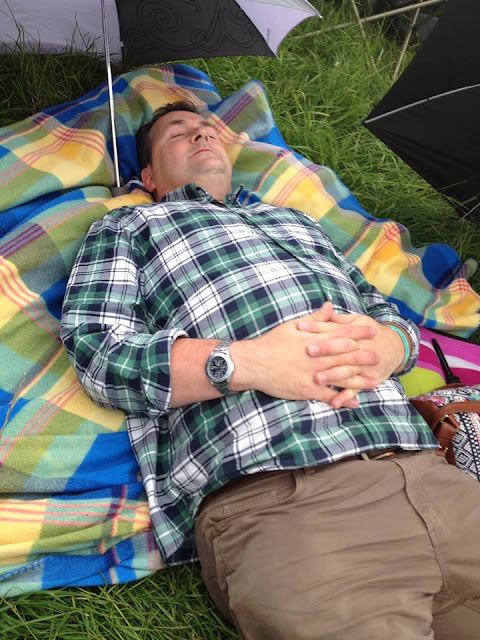