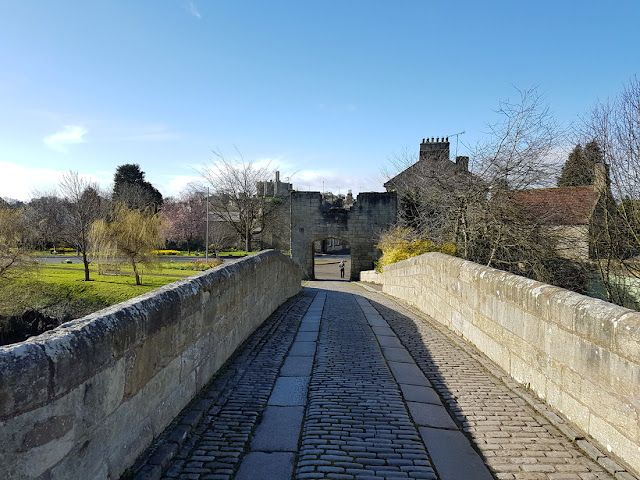 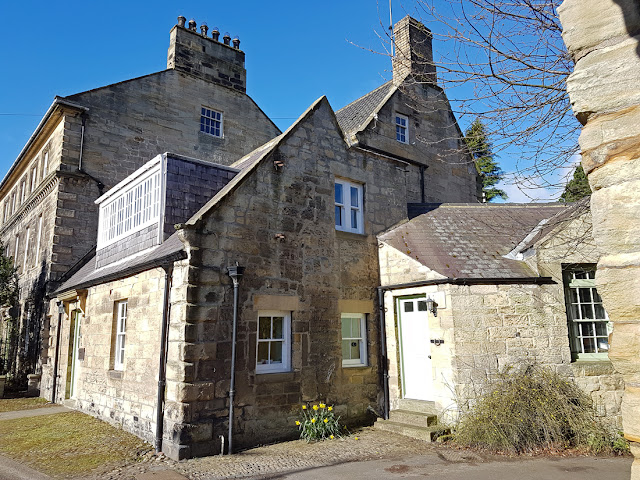 What a lovely days its been. All morning there were clear blue skies and only a little breeze with some warm sunshine. As it was a busy bank holiday and our coast roads are heaving with visitors (cheers Robson) we haven't been far. I resurrected the garden table and chairs after the winter sojourn and did some weeding, planting and pruning while keeping an eye open for garden visitors.

First though, a negative record. There are still no Chiffchaffs singing here. This is getting quite late now as last year we had good numbers from 10th March, but I suppose they will be coming to a willow near us very soon.

The moth trap has been ok this week with double figure catches most nights of the usual orthosias etc, and today we saw our first butterfly of 2016, a Small Tortoiseshell on the windowsill. Unfortunately it was on its toes before the camera could get focussed. The flowering currants in the garden are 'pinking up' nicely and were visited by a few Buff tailed Bumblebees with one Early Bumblebee today.

The area around the nestboxes was particularly busy with pairs of Tree Sparrows squabbling for squatters rights, whilst high overhead, a Skylark sang constantly. If only all spring days could be like this....

Lately I have been quite pleased with some of my photos on here, a distinct improvement since the start back in 2006 when I was digiscoping with a poor quality compact camera. Today sees a return to the good old days! Not digiscoping mind you, oh no this is all DSLR with Canon lenses and all that jazz, its just that the taget was so far away and elusive, you would think the images had been taken in the fog through a carrier bag over the lens!

This morning we had a quiet wander around the Coquet Estuary seeing very little, so we decided to take a long shot and try a revisit to the Coues Arctic Redpoll. It seems that he is long gone, but there were still redpolls in the field including at least one Mealy. The weedy rank stubble was full of bird though with lots of Yellowhammers and Reed Buntings, Linnets and Skylarks with a few Grey Partridges and Brown Hares for good measure. As we walked up we herd a faint 'tickety tickety' over head and after a scan around picked out a lone Lapland Bunting circling around with other finches and buntings.

What a merry dance this bird lead us for the next hour or two, back and forward up the field sometimes missing it all together then lifting it nearby only for it to fly the length of the field and drop back down! I managed two glimpses on the deck as it ran along a wheel rut showing a nice rusty nape, but photos were an impossibility. Then, didn't it make a change from normal Lap Bunt behaviour and land up on a bramble bush next to the main track! Although way too far for pictures, we could see its nice pale form quite well in the binoculars. Well here are the delightful images I promised you. Prepare to be amazed...

While the views and photos are nothing to write home about, it is still a Lapland Bunting and a very nice record for John's patch. Its a while since I've seen one...
Posted by Stewart at 7:08 pm 3 comments:

Something sinister in the garden...

Over recent weeks we get daily visits to our feeders from a young male Sparrowhawk. He is pretty fired up by the birds gathered but I have missed several opportunities to photograph him until the other day...Looking from the kitchen window he was sat on the wall, bold as brass, just watching the bird table...

What a winter this has been, we are well shot of it! After the 2015 Garden Moth Survey ended in November, I volunteered to continue through the winter for that survey too.

Well, no sooner did I do that than the weather turned. We had 10 storms, all with nice English human names such as Frank and Gertrude that covered the vast majority of the 12 week period. Even between the gales and torrential El Nino driven rain, we had cold clear nights that were useless for moths, so I decided to throw the towel in after week two and save some electricity.

March has been a great improvement with a few nice evenings to tempt out the typical early spring species. Long may it continue...

Go Wild in the Country II...

Despite nursing the mother of all colds, I've tolerated it enough to go to work, so I can certainly manage to get out over the weekend, we headed off west to look for snakes...

Today has been a lovely 'quiet ' calm day, cool at times but a warmer 13* in sheltered spots. Birds were singing, the first Marsh Marigolds were in flower and an odd bumblebee droned by. At Branton Pits, the water was still, only disturbed by the clamour of Canada Geese. A Great crested Grebe was back on territory and Goldeneye were displaying before departure.

A slow stroll along the road side revealed 7 or 8 Adders out basking, hoping for sun through the hazy cloud. These snakes have an irritating habit of lying fully exposed apart from the bit you want to photograph, the head, but today I tried something new. One such individual seemed quite relaxed so I gently stroked its tail with a thin twig, like you would a trout under a stone, to see what it would do. It seemed inquisitive and began to come closer to my twig, tasting the air with its tongue to see what the movement was about. Once fully in the open, I stopped and took some pictures, then left it to bask in peace. 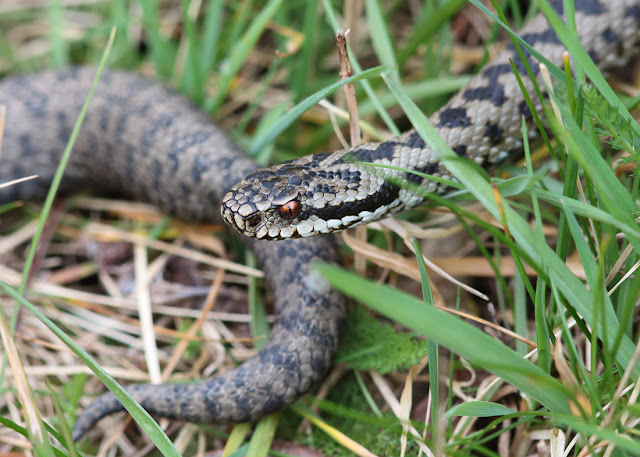 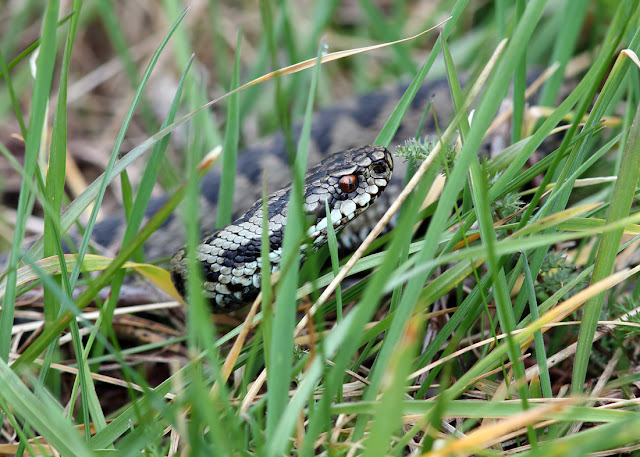 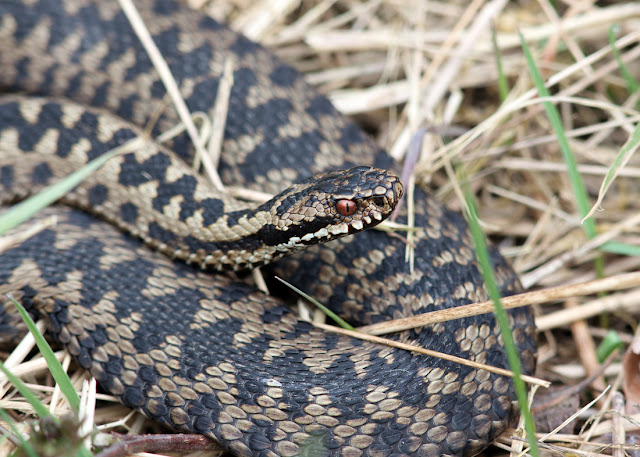 We left here for a brief roadside stop over looking some forest where the sky was full of raptors! There were 12 Buzzards, but better still a juv Goshawk being mobbed by a Sparrowhawk. Whilst too distant for photos, good views could be had with the scope and an excellent comparison with the two accipiters...