Its not all Purple...

After the heat and butterfly excitement of Sunday, we were pleased to get back to the pub for food and drink. The scampi and chips were excellent and a very cold pint of Aspalls dry cider went down very nicely.  Our rooms at the Woolpack Inn were in annexed accommodation behind the pub. The room was basic but clean and comfortable. It would have been perfect had it not been for 'Junior Kickstart' taking place only 20 yards from our window! A quad, a rally car and a mini motor treid their best to out gun each other in the noise stakes around a small paddock. This was not advertised on the website, take note!

Due to the heat it was hard to get to sleep but it was soon Monday morning and after breakfast we went out for a wander. The River Nene was just outside and from the road bridge we could count 21+ Red eyed Damselflies basking on water lillies while a nice shoal of hand sized Roach hung in the current, occasionally rising to take some unseen snack.

We visited Fermyn again for a couple of hours or so but it was much quieter than yesterday but we did find 5+ Purple Hairstreaks basking around a ditch only 2 feet from the ground and my only lifer of the trip -  2 Essex Skippers showed well in masses of Small and Large Skippers along the rides.

Inspired by the excellent selection of odonata, we are very impoverished for odonata in the North east, we were on the look out for more likely spots. A small road on our way back towards the A1 looked promising as it crossed the junction between a canal and a river at Cotterstock Lock.

When we pulled up the temp on the car read 34 degrees! It was baking. A pleasant triangular walk around the waterside gave us a great variety of dragons and some damsels too. We had 2 male Scarce Chasers, 1 male Black tailed Skimmer, 2 male Emperor Dragonfly, 2 male Brown Hawker, 1 Red eyed Damsel, 50+ Banded Demoiselle and 2+ Common Blue Damsels.

A short last ditch try for Black Hairstreak proved a week too late at Glapthorn Cow Pastures but we did have more Purple Hairstreaks, Silver washed Fritillaries, Gatekeepers etc while three Ravens cronked over head.

It was now lunchtime and we had a long journey home. It was an excellent couple of days out with loads of stuff of interest to two northern naturalists, so no doubt we will be down this way again sometime... 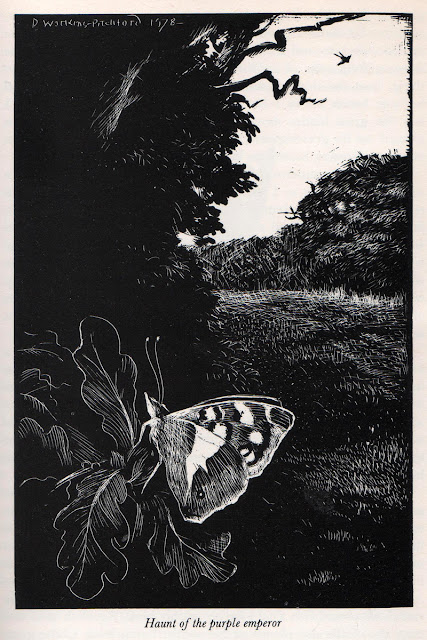 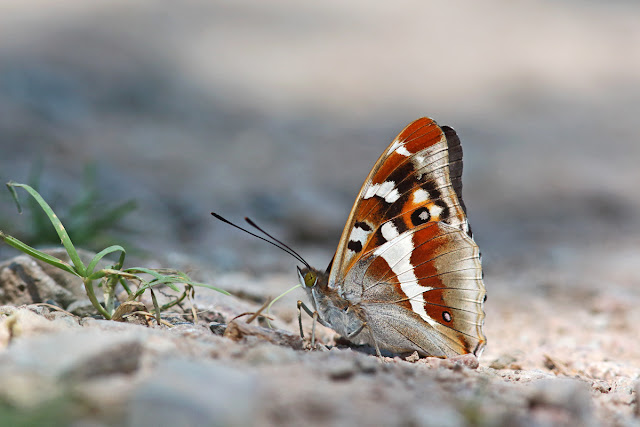