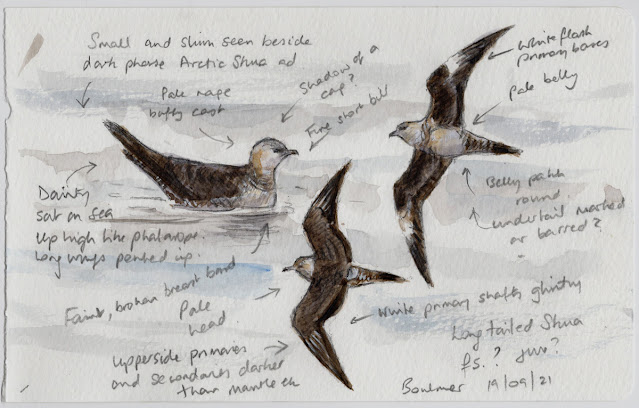 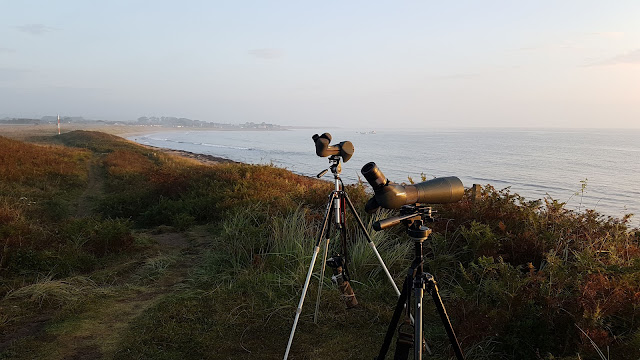 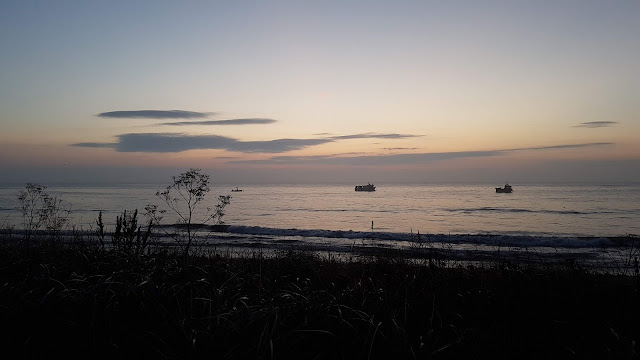 Posted by Stewart at 9:08 am No comments: 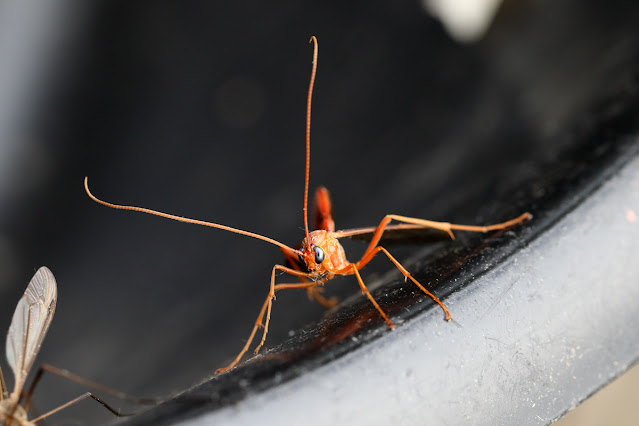 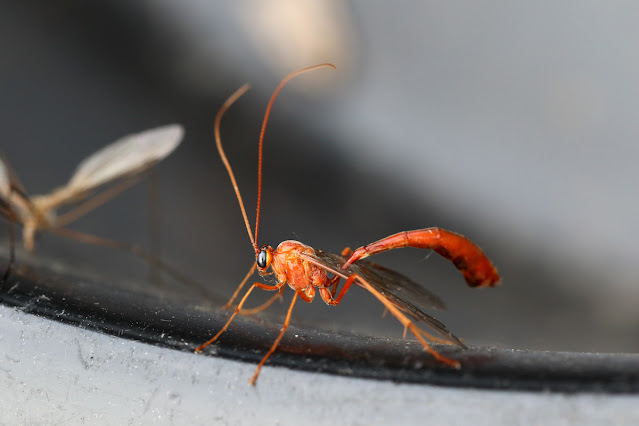 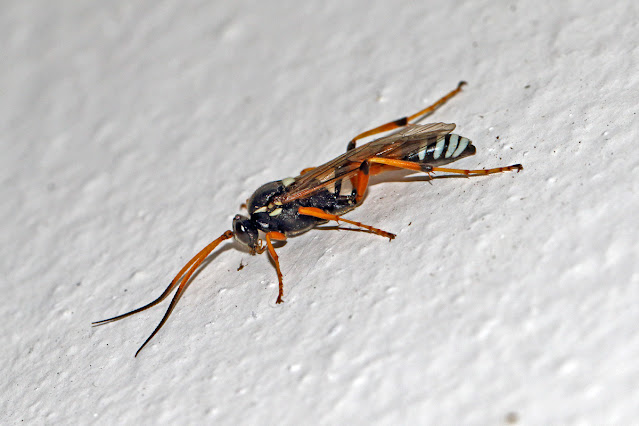 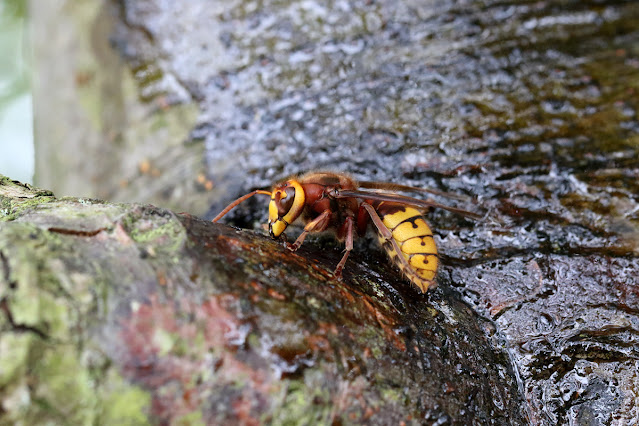 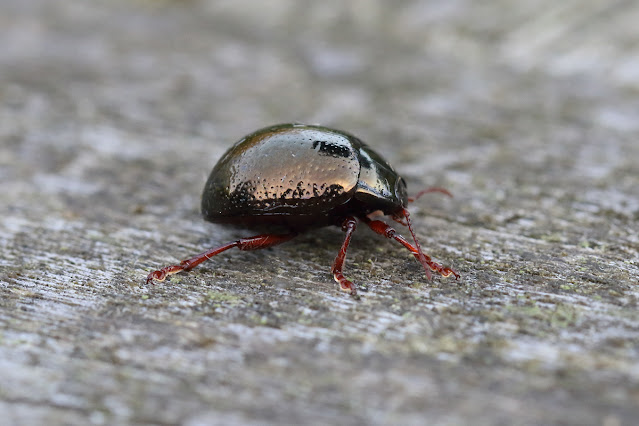 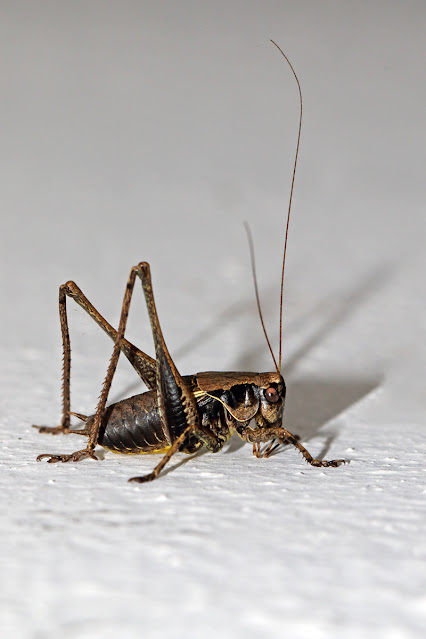 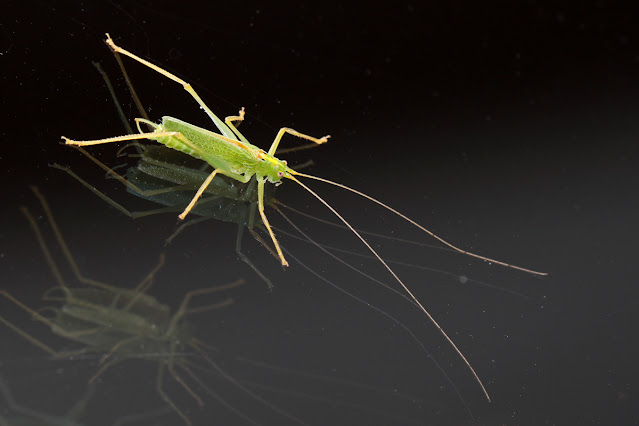 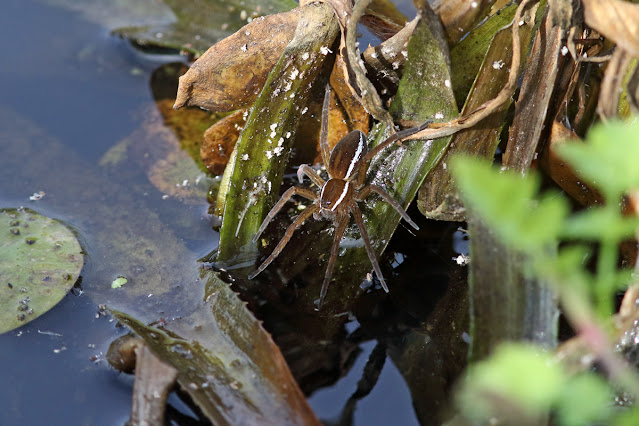 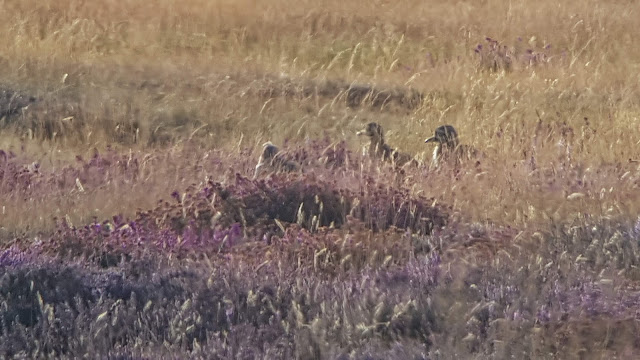 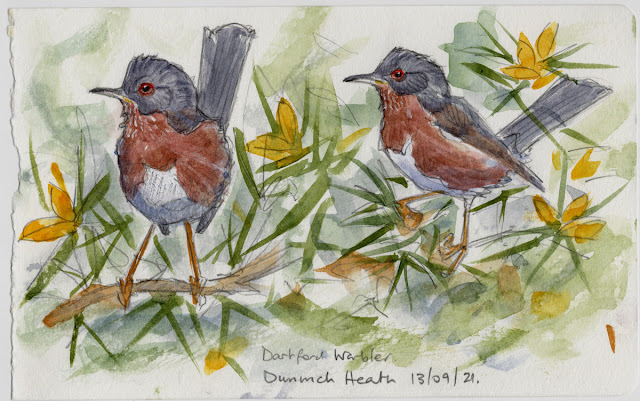 Posted by Stewart at 2:27 pm No comments:

A bit of a gap between blog posts here due to being away on holiday for two weeks. We went to Suffolk, as is usual these days, but this time for two weeks rather than just the one. We couldn't get away in June this year so it was good to have a longer break.

It was great to hear locals both on TV and around villages on some days saying that winter was on its way and things like 'well at least we had one good week' etc when outside it was 23 degrees and sunny. One day at Dunwich there was a 15 minute shower and people were going around in big coats. Needless to say, like the cliche, we were in T shirts the whole time...it was glorious!   What visitors to Northumberland from the South must think when they get here. It is usually dry but usually a few degrees colder than most of the country. A few times recently we have commented that on the TV weather forecast we are often the coldest in the UK including Shetland.

All the lovely days did little for the birding, so most of my wildlife watching was of the invertebrate kind. Northumberland  may be good for birding but we cant touch the south when it comes to insects etc.

Our base for the fortnight was Westleton an area we know quite well now, this was our 9th stay in the village.

Armed with the moth trap, I had a few targets in mind but unlike birding you cant 'up your game' you just turn the light on and wait. A tin of sugary elixir was also taken, for a very specific reason.

We drove the 350 miles down on Friday the 3rd Sept, returning on Friday 17th.

There were some good highlights but I am starting with the best of the bunch. A very big and previously very rare moth, the Clifden Nonpariel or Blue Underwing has been having a resurgence in the last couple of years. Once a mythical migrant at coastal traps, it now breeds in southern England and seems to be doing well. This is the reason I took a tin of treacley sugar mix. These 'underwings' are often more easily attracted to this than to light, so it wouldn't hurt my quest to do both.

Five nights passed without a single moth taking the bait. Nothing at all. But nothing ventured they say, on Twitter loads of Blue Underwings were being trapped from Norfolk to Somerset and even in Suffolk, so I hoped luck would be with me.

On night 6, it certainly was. I had painted the usual tree trunk at dusk and checked a couple of times to no avail so when it came to bedtime, I thought Id have another glance. At midnight, I looked out and there was this huge apparition on the bait. Like finding a rare bird, I went into panic mode. I shouted for Jane to get up, she had just gone to bed 10 mins earlier and was keen to see the moth, as I flapped around more than the moth would, putting the flash on the camera, hoping the Clifden wouldn't do a bunk. Luckily it was enjoying the sugar and it was quite happy to allow a few shots to be taken. It was a pristine new specimen so I didn't want to pot it up or keep it over night. I took my photos then turned off the moth trap so it could go about its business without disturbance. What a moth... 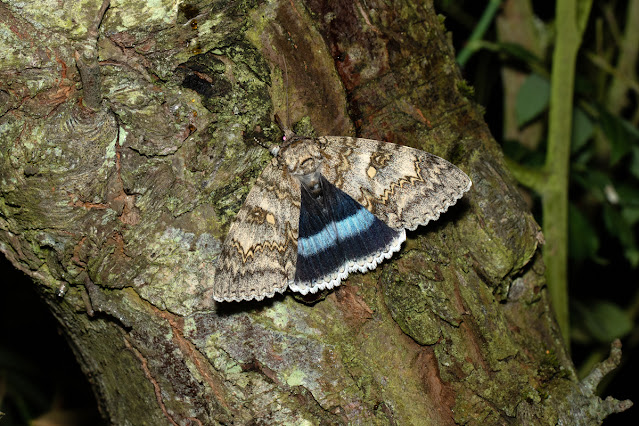 The garden sugar, on a different night attracted another lifer for me but a much more understated one -

Meanwhile the moth trap was no slouch either. The warm nights pulled in hundreds of moths. As it was a holiday, I didnt spend time counting Setaceous Hebrew Characters, Common Wainscots, Turnip Moths, Brimstones and Vines Rustics of which I caught hundreds of each, I concentrated on 'good' or new species for me that we don't see at home. Here is a sample -

Over the holiday we did a few nice walks around coastal marshes and nice picturesque villages, we even twitched locations for the TV series 'The Detectorists' one of our faves around the small town of Framlingham.

On our travels it wasn't just pub lunches and Adnam's Cider, there were more small wildlife to be had...

Posted by Stewart at 7:00 pm No comments: