Well as 2019 draws to a close, its the time of year when we all summarise what has gone before and generally ponder what the coming year may bring.

This year I focused on my local patch year list, with some invertebrate hunting, mothing and county twitching thrown in to add variety.

The local patch listing did very well indeed, with a decade long record being broken!

In the end of a very memorable year birding within one mile of by home produced 163 species beating my best ever in 2010 by a single species. This total equates to 80.29% of my overall list, for here, of 203 species.

Before I get to the highlights, in true birder fashion, it is what is missed that often becomes the most intriguing. For example, despite living 300 mtrs from the north sea, drift migrants are now rarer than some formerly rare species. There were no Redstart ( last 2017), Garden Warbler ( last 2016) , Pied Fly ( last 2015) or Spotted Fly ( last 2018). Other absentees were -   Marsh Harrier, Osprey, Greenshank, White winged Gulls, Cuckoo, Asio Owls, Tree Pipit and Twite.

Never mind, you can't get them all. I shouldnt complain because many a patch watcher would drool at the birds I did see -

Scaup, the 4th record seawatching.
Mandarin  1 drake on the pond in May, my 2nd record.
Black throated Diver, several.
Great Northern Diver, ditto.
Leach's Petrel 1 on 29th October was only my second ever and first on patch. One of the years best.
Red necked Grebe 3 a great showing, there last record I had here was in 2010 so one on the sea in January and two N on a seawatch in October was excellent.
Little Egret 1 N my 3rd here.
Water Rail always surprising since they occur in wet woodland here.
Bar tailed Godwit a few seen on seawatches, a common wader both north and south of me, but not on my rocky stretch of shore.
Green Sandpiper 2 were the first since 2015.
Pomarine Skua a few, almost annual but always good to get.
Little Gull, several inc 17 N on 21st October was my best showing here.
Sabine's Gull 1 juv N on 1st October  was only my 2nd here after one in 2017.
Mediterranean Gull increasing with up to 4 birds seen together.
Little Tern 2 S in July were my first since 2015.
Roseate Tern, annual here but it would be churlish to leave such a good bird off this list.
[Gull billed Tern 1 S close in along the coast remains very tantalising. I have not added it to these totals.]
Little Auk again, annual in late autumn. Up to 30 seen on several dates.
Ring Ouzel 1 male in April was my first spring bird.
Waxwing 1 in Ocober, again almost annual here in late autumn.
Yellow browed Warbler 5 this year was a record showing. Now commoner than so called common migrants!
Firecrest 1 in January was the years first surprise, only my second record.
Marsh Tit 1 with Willow Tits at Craster in autumn was a nice suprise now that thsi bird is extinct as a breeder since 2010.
Willow Tit up to 6 at a time at Craster.
Hooded Crow 1 in April was a site first for me.
Raven, our rare breeders continue to be seen irregularly through the year.
Snow Bunting, single birds over Cullernose while seawatching.

The best sighting though had to be the most outrageous. A juvenile Giant Petrel sp N on 2nd July after being seen at Whitburn by Mark Newsome earlier in the afternoon is truly mind boggling, but see it we did for a whole 10 minutes as it weaved its way north. I wont hold my breath for its acceptance though! What it did for me though was encourage more seawatching from Cullernose Point, mostly without other observers for company and it was so good, I will be giving it even more coverage in 2020!

What did I dip? A bit painful this, but the Sooty Tern circled my seawatch spot while I was at work and I missed Jack Snipe and Long Eared Owl that Ben Steel had in off again while work got in the way. 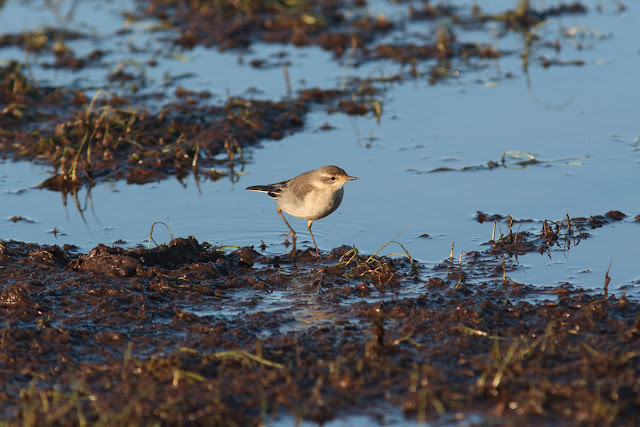 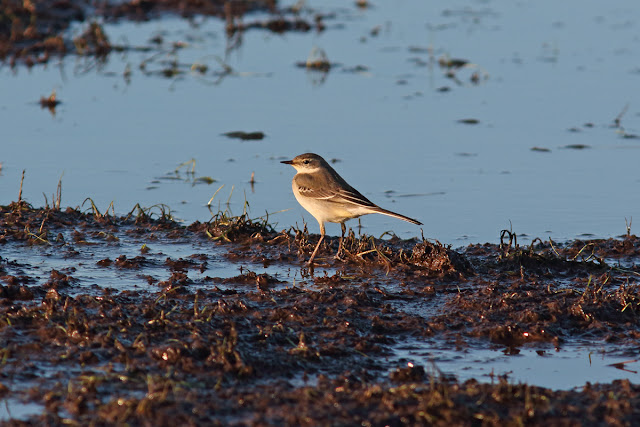 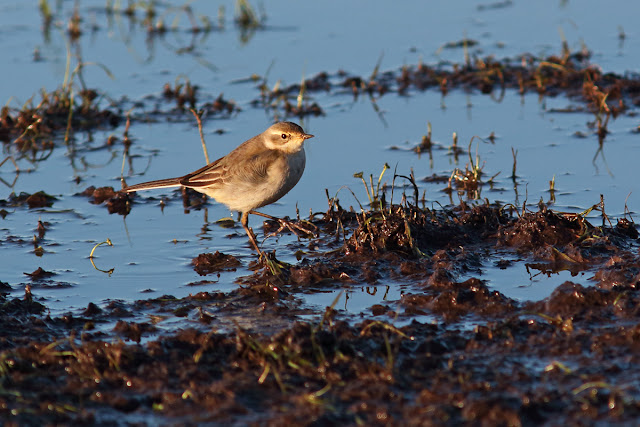 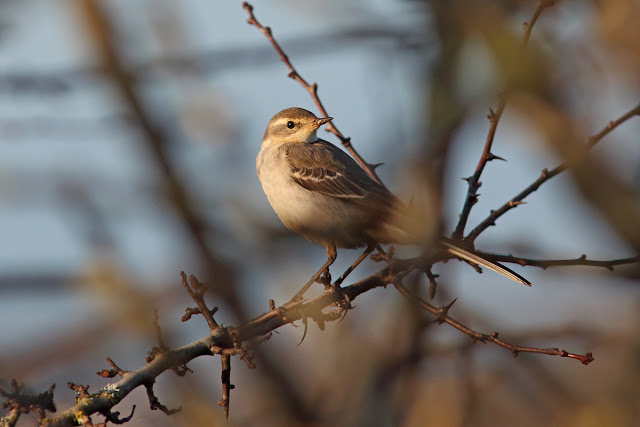 Last Christmas I was given a copy of the new Wildguides book, 'Britains Spiders'. This inspired me to look out for some of these much maligned creatures on my travels.

If you are on Facebook you should check out UK Spiders page. On here are real experts from the UK and abroad who can help with some tricky identifications. On here this year some members have been doing a spider year list, with Graeme Lyons finding 360+ species so far! The vast majority of these can only be identified with a microscope and specialist keys to work out the correct result.
For a novice like me, I am happy to just photograph what i find then see if I can sort it out. If not I try the experts.

Anyway, here are some of the ones that have crossed my path this year...

When looking through the book one species in particular caught my eye. The Grey Wolf Spider Arctosa cinerea. This is a species of restricted distribution and is found on riverine shingle habitats in Wales, Northern England and Scotland. It was this northern distribution that attracted me as we have loads of good habitat in Northumberland with no one looking. We visited a likely looking site in the Cheviots in June finding 7 individuals without much trouble really. In winter these shingle beds are flooded by several feet of water from the hills, but these mini tarantulas just hide in a burrow under a rock and let the water run across them. A top creature.

These little pea green spiders are common so I set about searching our garden and soon found this one. A gem of a spider...

The Woodlouse Spider lives around our sheds in the garden. It is an unusual looking spider being reddish with a body like a baked bean. As the name suggests those large jaws hunt and kill woodlice.

I didnt expect to see this Ero on our shed. It has two pointed humps on its abdomen that are quite distinctive. It creeps around at night hunting other spiders.

I just love these spiders. They are like 70s sport saloon, a Capri maybe in design and behaviour. With the yellow go-faster stripe down the thorax and its habit of running flat out to get away, its a top one to look out for. A common species but very few records for Northumberland. Ive had a few in the garden all year!

These tiny orange spiders can be one of two species both equally as common as the other. I found them in the bathroom, porch and moth trap. A tiny spider that moves in slow motion!

Up here the Four spotted Orb Weaver is a species of the moors where it favours the strong bent stems of rushes for making its web. It is our heaviest spider and one I was pleased to find. About the size of a malteser.