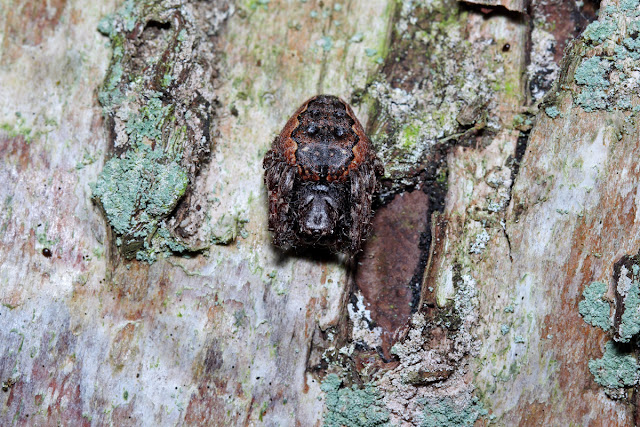 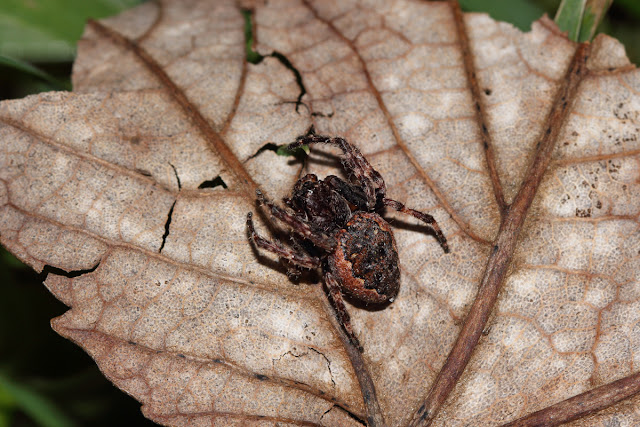 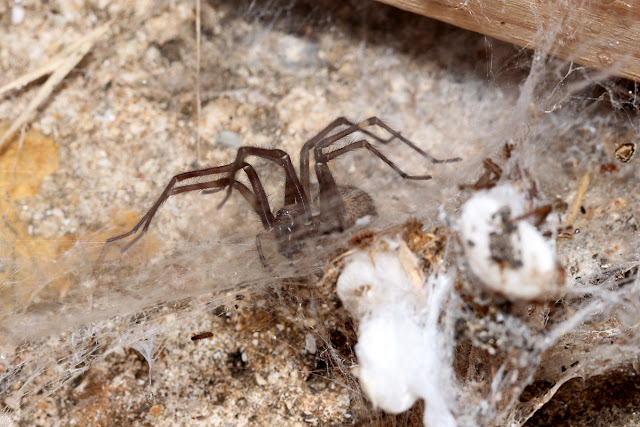 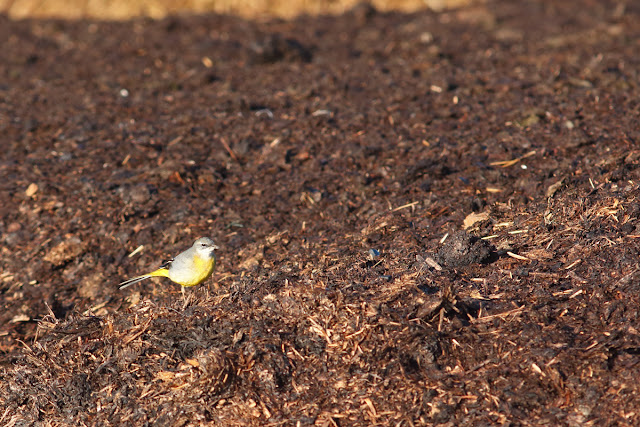 Posted by Stewart at 8:00 pm No comments: 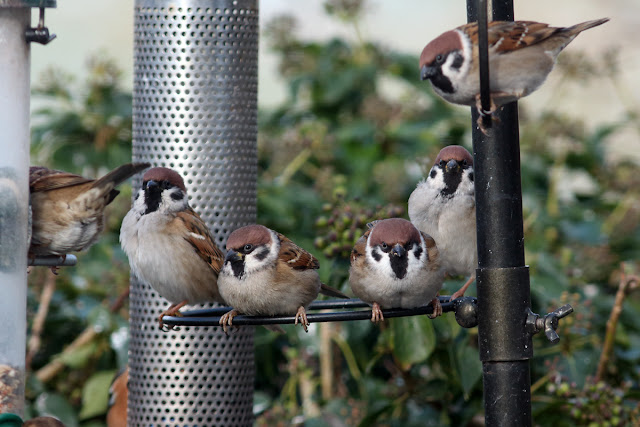 The month starts cold and snowy. Not too much snow for us on the coast but a full covering only a couple of miles inland. It might shuffle some birds down to our green fields.

In winter most of my bloggage is bird orientated but last year I was given a copy of the field guide 'Britain's Spiders' so after joining Spiders UK on Facebook in 2019 I am going to try and get a few arachnid records submitted. Since 2002 - 2015 there were only 36 spider records submitted for the whole of Northumberland - VC's 67 and 68. Very common species such as Garden Orb Weaver and House Spider are missing from many 10 km squares, so it gives me an excuse to hunt dusty house corners on grim winter days to see what is lurking.

My main discovery so far is that we need a new hoover !

I wasn't bitten and my life was not endangered. There was no need to knock up a blue and red spandex outfit to start fighting crime, no, just a few tiny spidery things waiting out the cold...

Posted by Stewart at 7:31 pm No comments: