Or maybe Dry Squib? I woke full of anticipation of all things asian (?) this morning. I checked Cullernose, Howick Haven / Teepee and even had a short sortie to Craster in the afternoon and for what? A few common migrants, thats all. Despite last nights deluge, it appears that most new arrivals had departed before dawn, leaving a scattering of things to sift through.

Redwing a dozen or two.
Song Thrush 60+
Brambling few
Siskin few including some exhausted singles in coastal cover.
Goldcrest 30+
Chaffinch mostly cleared out, only a few.
Robin 50+ one in every piece of scrub.
Blackbird 20+
Reed Bunting 6
Chiffchaff 13 including 4 together in a small patch of nettles at Rumbling Kern.
Blackcap 2
Redstart 2 males, one now on my garden list.
Whinchat 1
Swallow 12+

I wasn't tempted to go for the 2 county Bluetails ( had two), Duskies (had 5, found one) preferring to try and get one on home turf. Funny thing, see my comment on Ipin's blog last night...I was only 5 miles out!

Last nights moths made up for the lack of feathered migrants with two nice new ones... 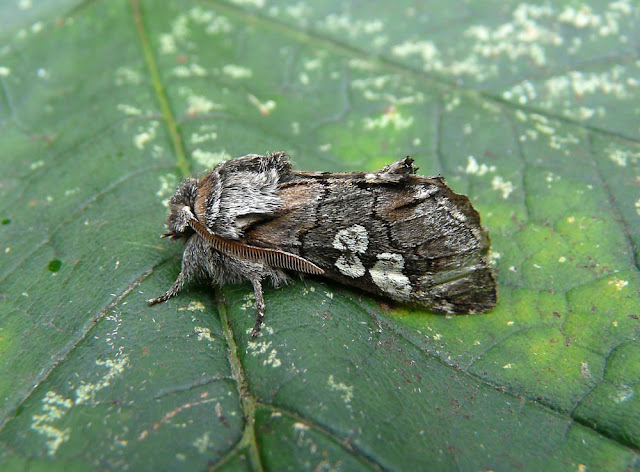 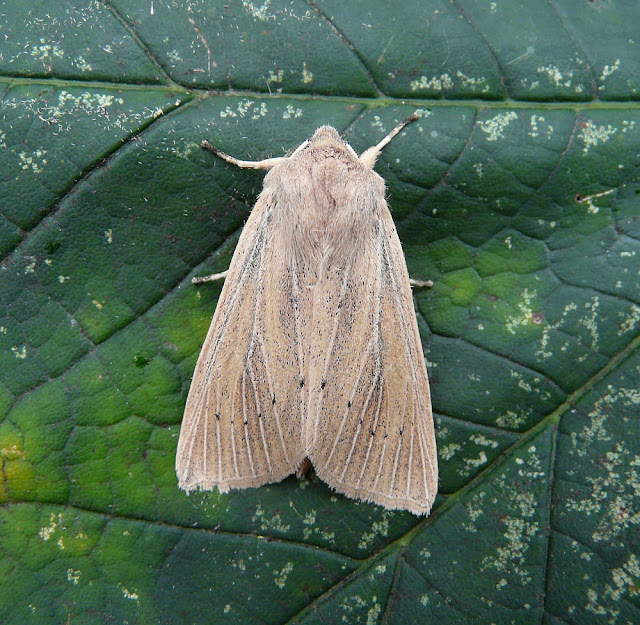 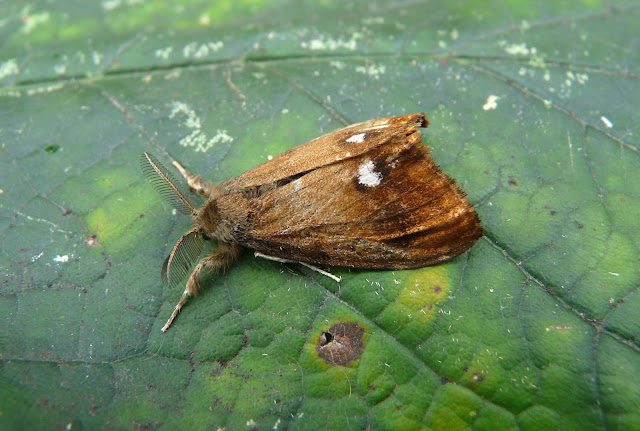 Nice moth pics Stew. Send them in for the web site.

The figure of 8 moth is really something.

Sorry to hear nothing mega came your way Stewart, buut you sure made up for it with the moth pics. Crackers they are.

I'm always happy to see common migramts but am still waiting to see ChiffChaff or Redwing or Goldcrest so I think you did ok. Cracking moth pics as always
Michelle