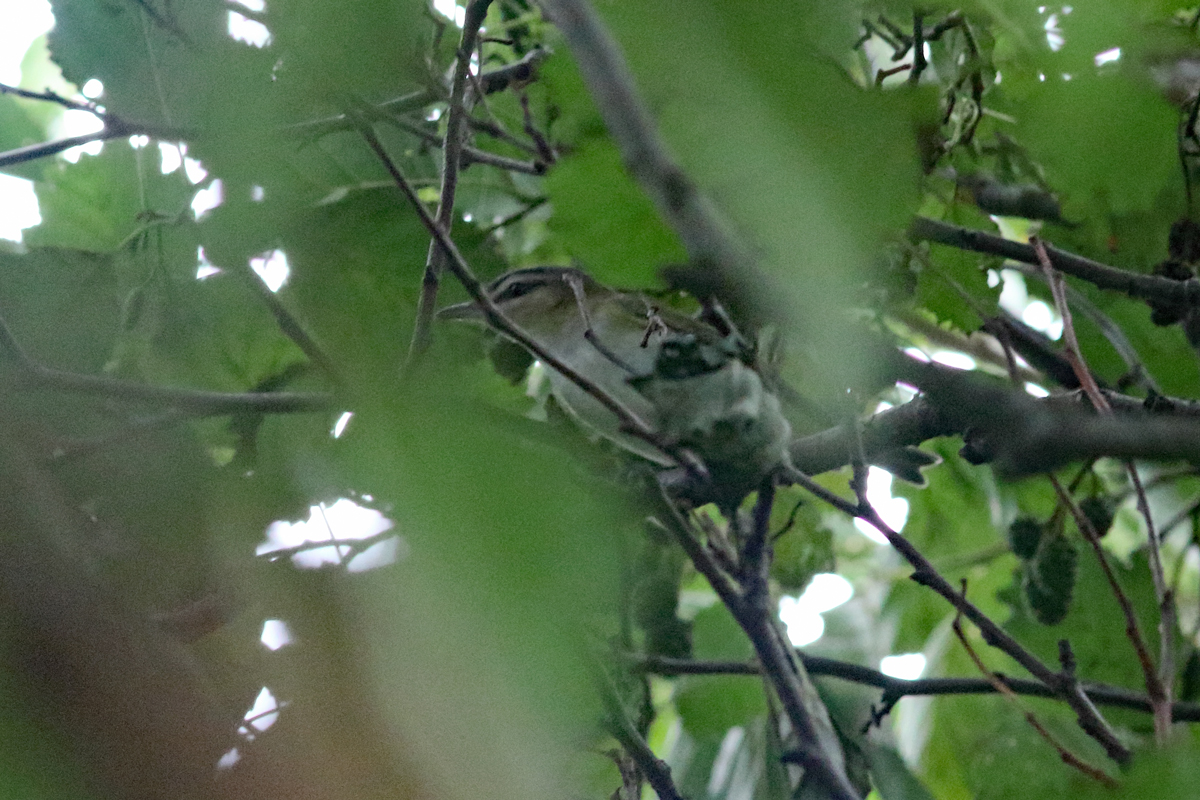 Action-packed post there Stewart! I’ve only seen one Radford’s, at Dungeness, but the way things are going I might hold out hope for one here in Banstead.

Cheers Steve, yes they are having a good year, its a matter of time before you get one...