Sunday was warm with a light NE breeze off a high pressure over Scotland. This weather pattern can often be good for a movement of shearwaters, so John and myself were stationed on Cullernose Point from 6.15am. Visibility was good with a light cloud reducing sun glare, but birds were slow in coming. Dave Dack had a Great Shearwater pass him at Newbiggin, 25 miles south of us, earlier. Still, we gave it a couple of hours seeing 1 distant Balearic Shearwater, 34 Manx Shearwater, 4 Bonxie, 1 Arctic Skua, 49 Common Scoter, 1 Little Gull, 1 Little Tern and a Shoveler attached to a scoter flock. The Great Shear was not seen on any other points north.

It seemed that waders were on the move with quite large groups of Oystercatchers passing S a good distance offshore and over 220 Golden Plovers over the point held a single Knot.

What to do next? We decided to head along to Boulmer for morning tea and to look at the options.

We could walk south from the car park and look for passerines around Seaton Point. That was soon dismissed as there had not been an grounding rain over night, so we took the opposite approach and headed out to Longhoughton Steel to check the waders as the tide was still well in. We didn't make it as far as that last week due to photographing waders in front of the Fishing Boat Inn.

We didn't know what a good choice that was at this time,although we were aware that Daniel Langston had been out seawatching from here earlier.

On the way along the beach, on the couple of hundred yards walk north, we discussed what could be here. White rumped Sand maybe? There are no Boulmer records but surely its over due. The last thing you want to see is the actual white rump as that means it is flying away. We can check the Golden Plovers for a 'Lesser'. I had checked a close group of 500 on Holy Island on Friday evening and we said how easy it should be to pick one of the Lessers out at this time of year as the adults retain breeding plumage longer than ours. They are one of those birds that when you see it, you'll know.

By now we rounded the corner and there were a few waders close in on the weed. 12 Dunlin, 2 Ringed Plover and a Whimbrel further out. Nice but no white rumped...

Onwards around the corner and I lifted my bins to scan. I saw this -

'Oofya! Look at this!' was the involuntary response. John casually scanned, by now my voice was raising a bit, 'there, over the the left end' 'WTF!'

There, feeding with a few Redhanks, Bar tailed Godwits, Dunlin and Oystercatchers was this full summer 'Golden' Plover.  Surely not, after the discussion we had been having 10 minutes previously.

I said, 'John, tell me that's not just a bright Northern'. No, it was clearly one of those 'when you see it you will know' Lessers, but we didn't know! Which one was it? It was quite settled and showed no fear of us but the Redshanks can lift waders into flight so care was needed. Just then a man with a labrador came down the cliff. Oh no way, if he was going to flush these I was going in for a photo. As it happened the dog was quite controlled and just walked along behind us.

I tried to call out and message Daniel with the news but there is no signal whatsoever on my phone. We took a breath and looked at it rationally. This bird was not Eurasian Golden Plover for sure. All of our birds have nowhere near that amount of black on them now. It also had lanky -thin, long legs especially above the knee, so that's one species eliminated. American? No long primary projection but it was very black right the way under the tail. Pacific? It has too much black below the vent surely? So what is it? After a few minutes consideration we realised the bird was indeed a Pacific Golden Plover. The long tertials cloaked the primaries it has some barring and vermiculations along the flanks too that were at odds with dominica. A photo sent to Daniel confirmed it with the reply comment from him 'Get that put out'.

The bird was showing very well so after stalking it for some id shots we retreated back up to the track on the cliff where the bird was left feeding undisturbed and the news was put out with the obligatory back of the camera shots. It once flew away out to the rocks but soon ran back to its favoured spot. It showed the diagnostic very dusky underwing and axilliaries as it glided in. Much darker than I thought. I have seen 2 other Pacific and 2 American but have never seen this often quoted feature. It was darker than I imagined it would be.

The plover continued to feed here and a short way north on Longhoughton Steel for the rest of the day, attracting a steady procession of admirers.

We later heard that a chap had taken photos of this bird on Saturday but he didn't know what it was and didn't share his picks or release the news until after we did today, so he definitely slipped up there!

This has been a great year locally and with autumn just beginning what else could be instore for us.... 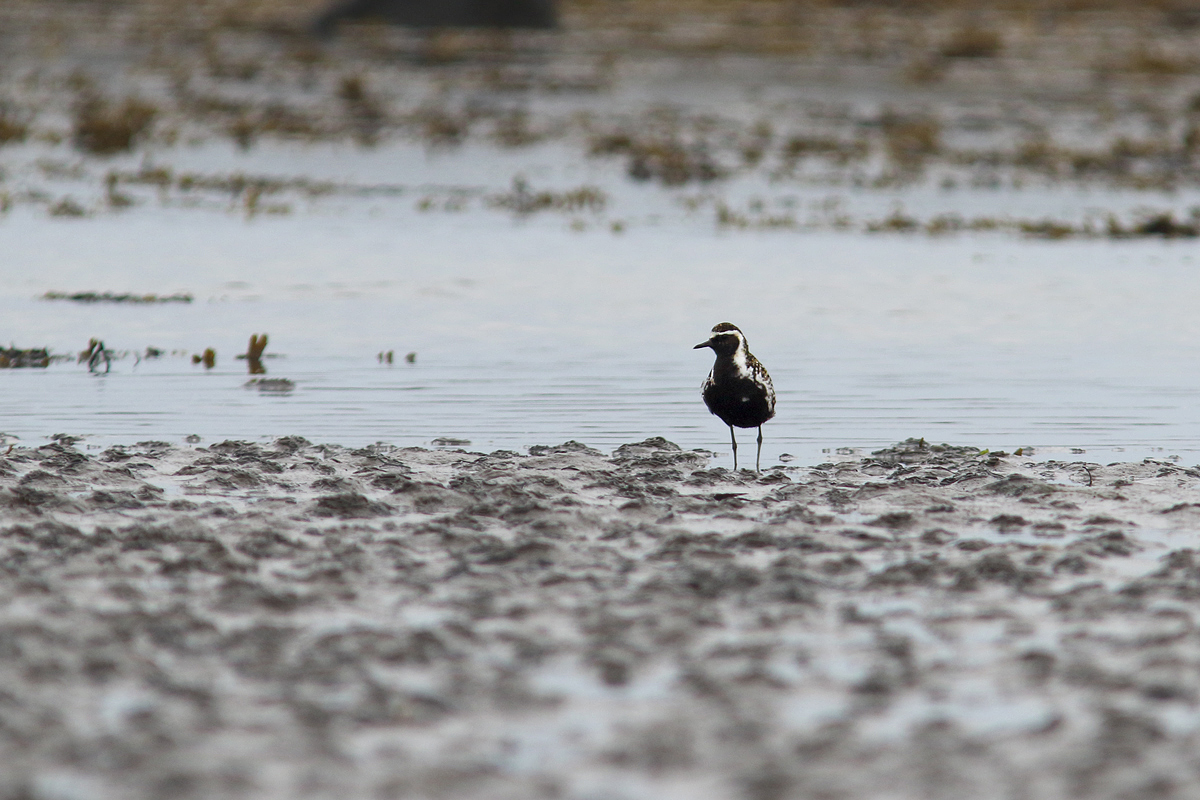 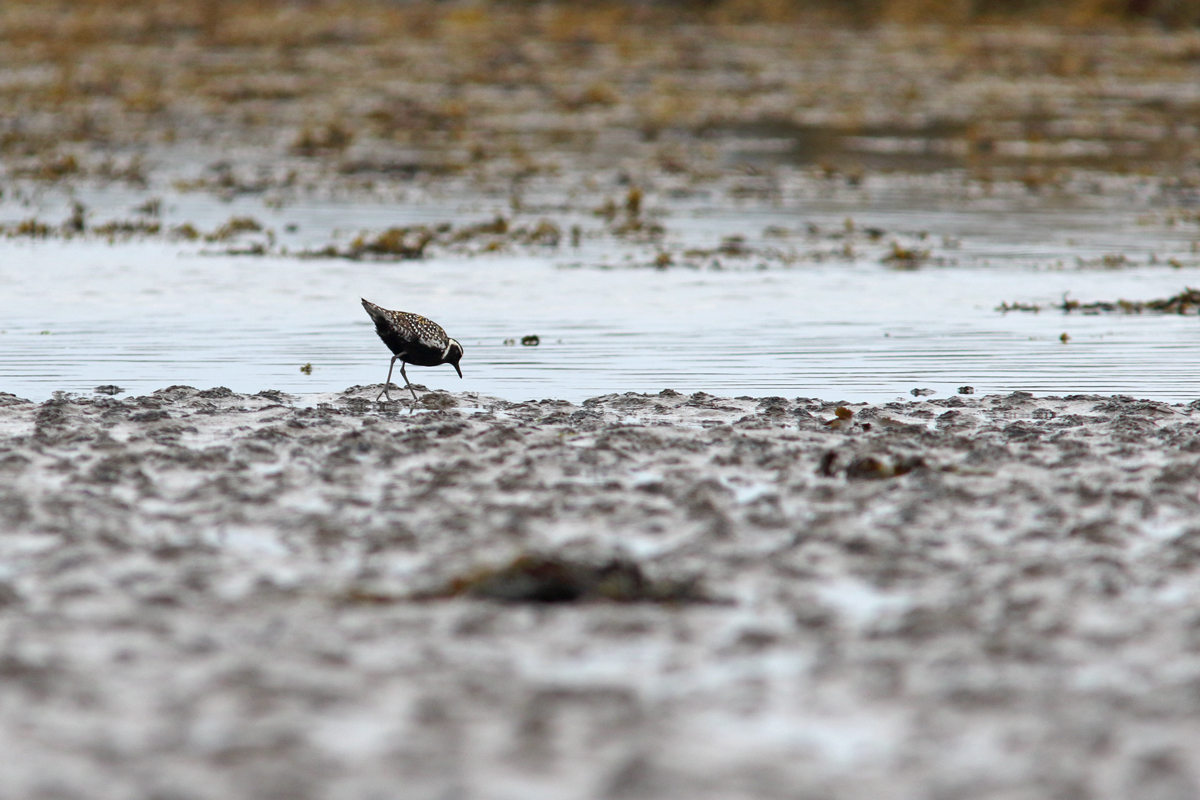 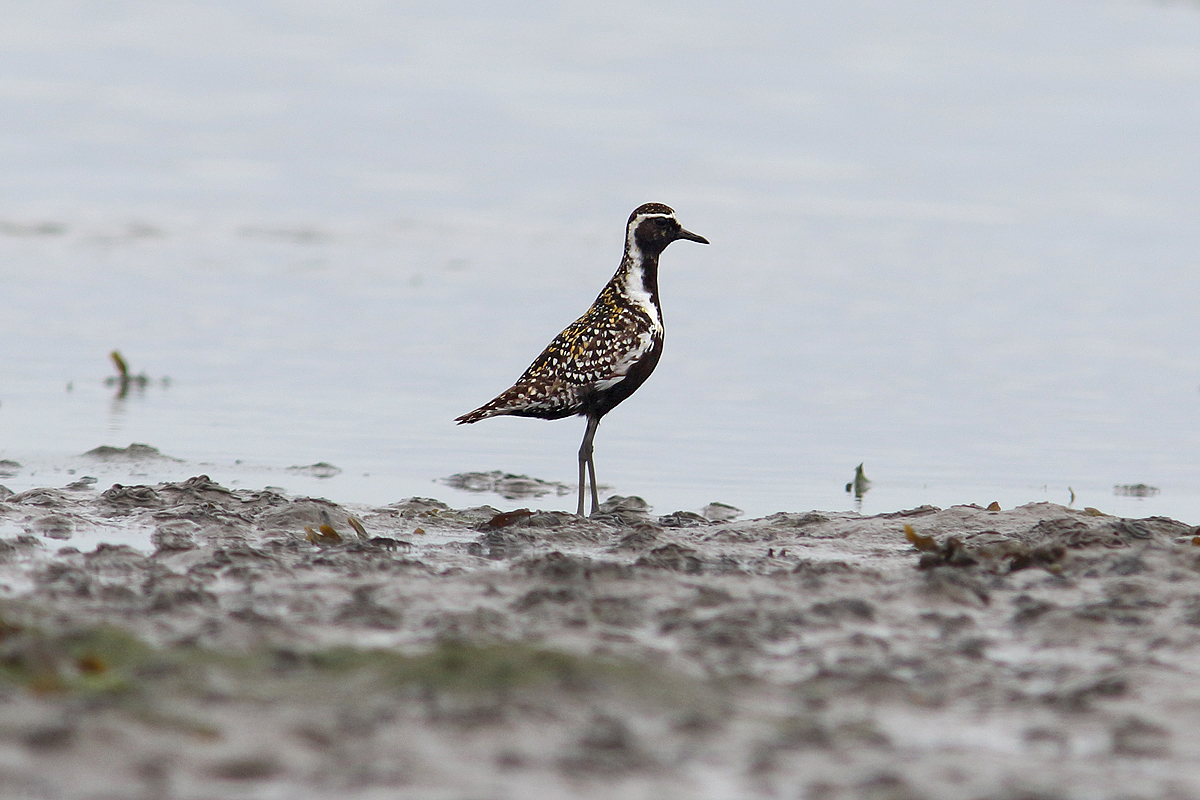 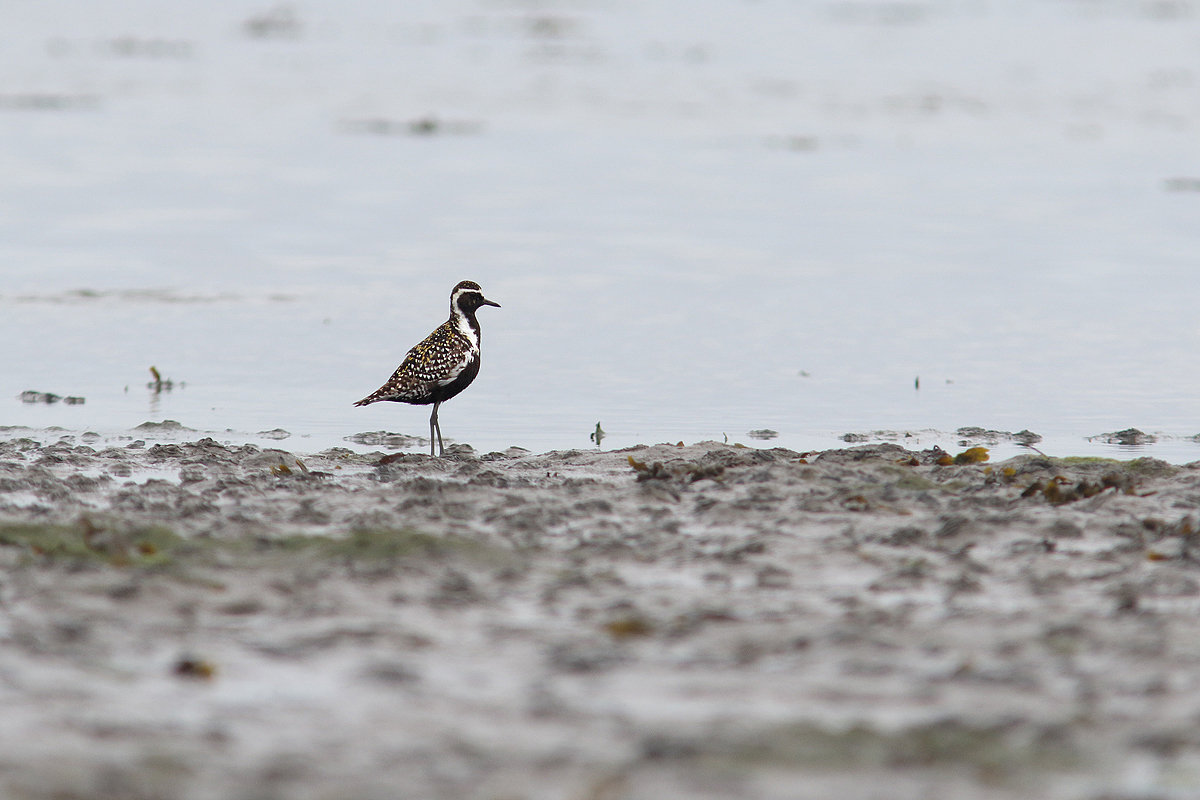 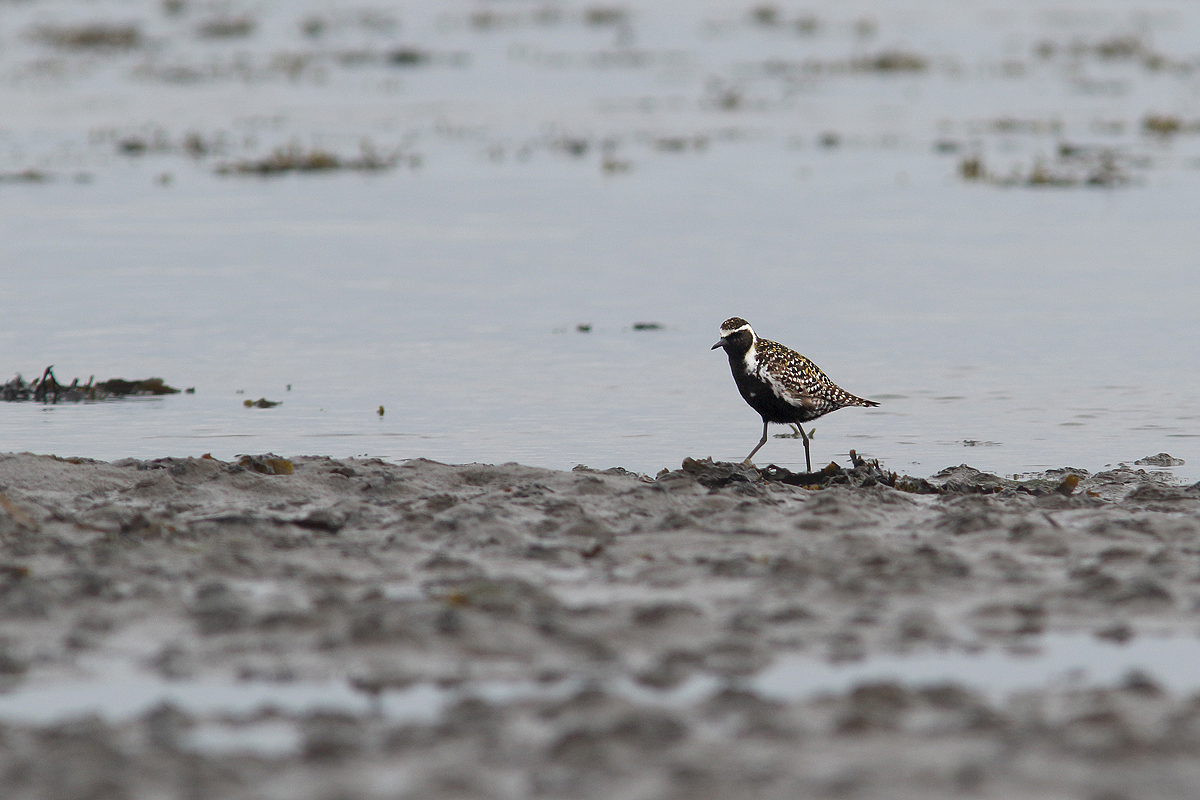 Glad we aren’t having our patch competition this year...

Fantastic Stewart - well done. Love the photos and post. A stunning bird and a species I've yet to see.
All the best.
Matt

Thanks for the kind comments everyone, I am so pleased people are taking the time to look at my blog these days!

Excellent find Stewart, I couldn't figure out from FB if it had been a find, and yes great photos no doubt what it is. I want one😀

Cheers Al, yes a good find, probably a lucky find, but a find none the less...

Cracking pics and two megaticks in a week - tern and plover. Retire now while you're ahead!!

Thanks Derek, I its a good little spell. Itll make up for a slow autumn....