What a poor spring its been for moth trapping in the garden. Its been cool and windy more often than not so I've put in a lot less effort this year. Last night though seemed promising and I was pleased to find a small but tasty selection waiting for me this morning... 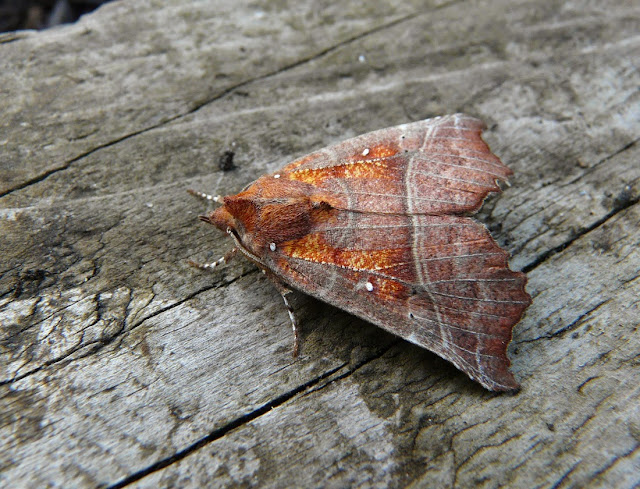 The Herald was first up.  I've only met this species two or three times before and never in the garden, so I was well pleased to find it this morning. What a stunning moth it is too...

Next was not quite so glamorous Eriocronia subpurpurella. A tiny caddis looking creature, but they all count so - 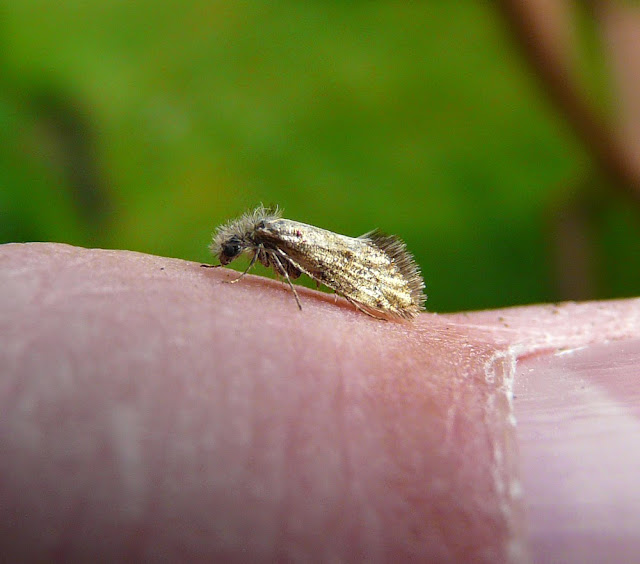 Finally I must include the Buff Tip. There were 2 this morning and they never disappoint - 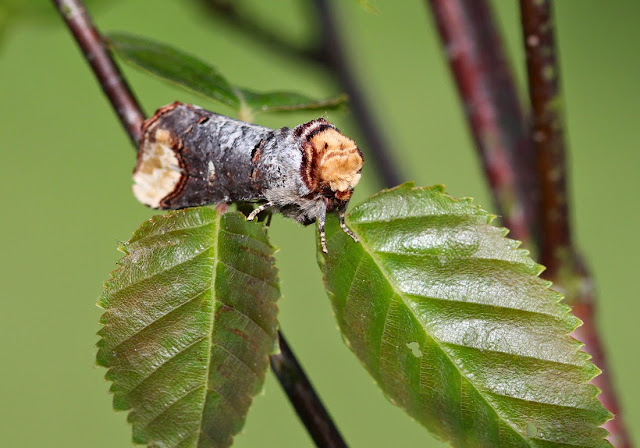 Tonight I'm off up to Ford Moss for some off piste moth trapping, so here to my first Scarce Prominent! Fingers crossed....

Same down hereStewart - first decent night for what seems like an age!

Stewart - it's been pants down here, also. Just starting to get a few interesting garden visitors - have trapped for the past three nights with some rather pleasing results, but still no sign of any migrants! Dylan