Today's weather turned out a lot better than expected. The forecast on Thursday said it would be raining all day and blowing a gale. It was windy, but the sun shone brightly most of the time.

I met up with John and we covered the Coquet Estuary area from Warkworth road bridge down to the harbour. Bird-wise it was all a bit same-old same-old so we just pottered around getting some nice photographs in bright sunshine. 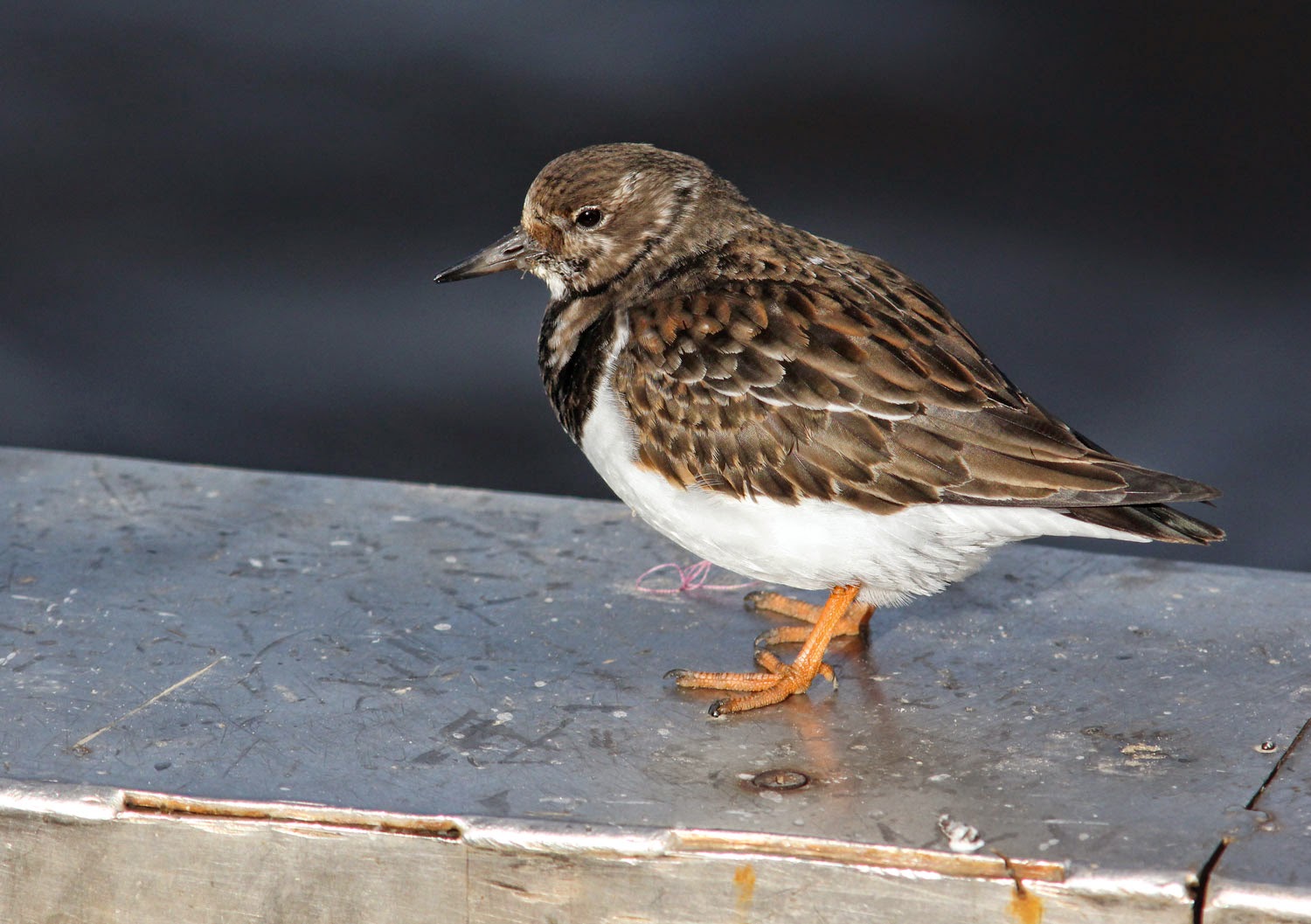 This Turnstone on one of the trawlers in the harbour came out well. It is almost a full image, with only a very slight crop to balance it out. 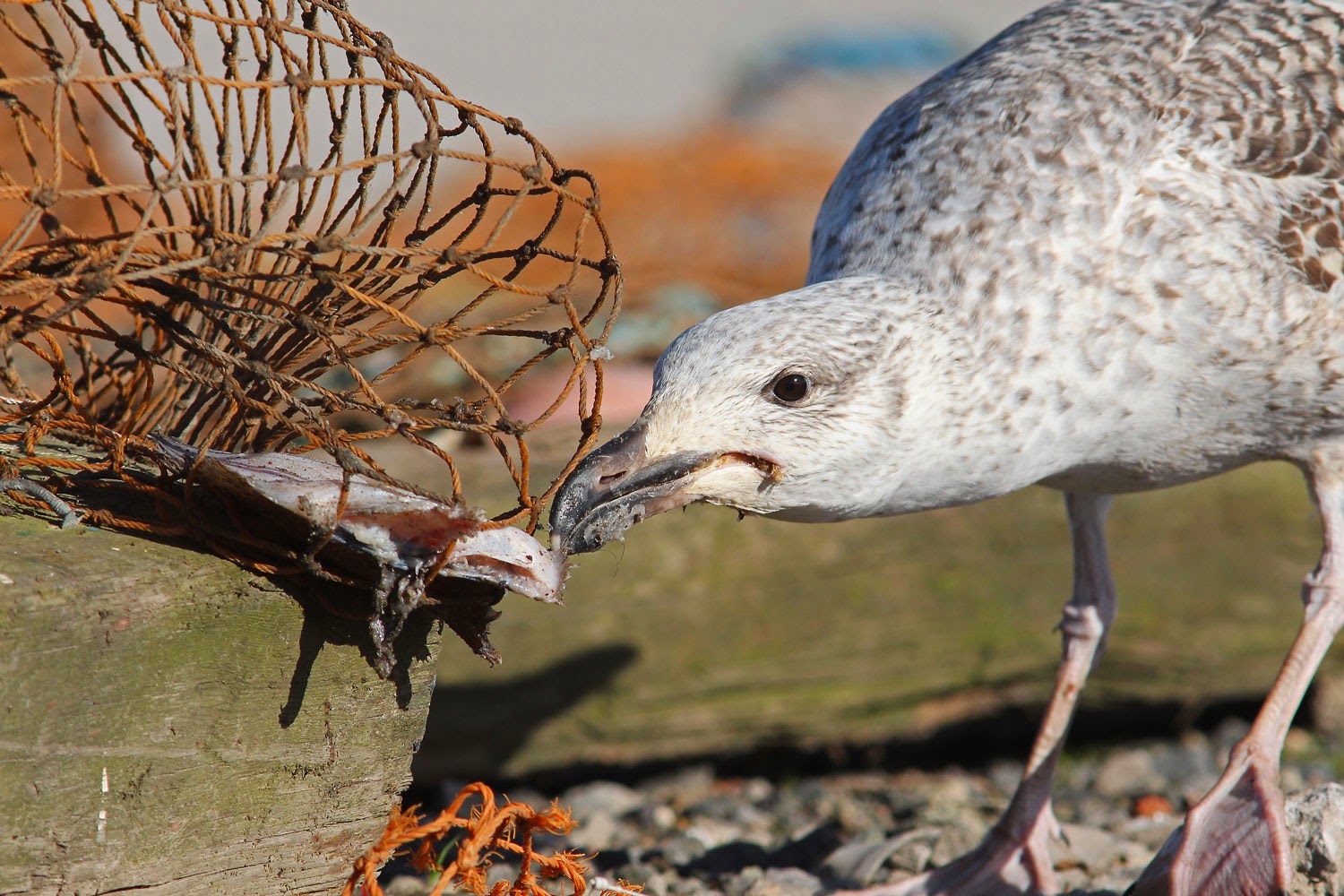 Its not often I wish I hadn't left my small lens in the car, but this young Great black backed Gull was way too close for my 300! It spent the whole time pulling bits of flattie from the net, followed by an entourage of Turnstones cleaning up after it. 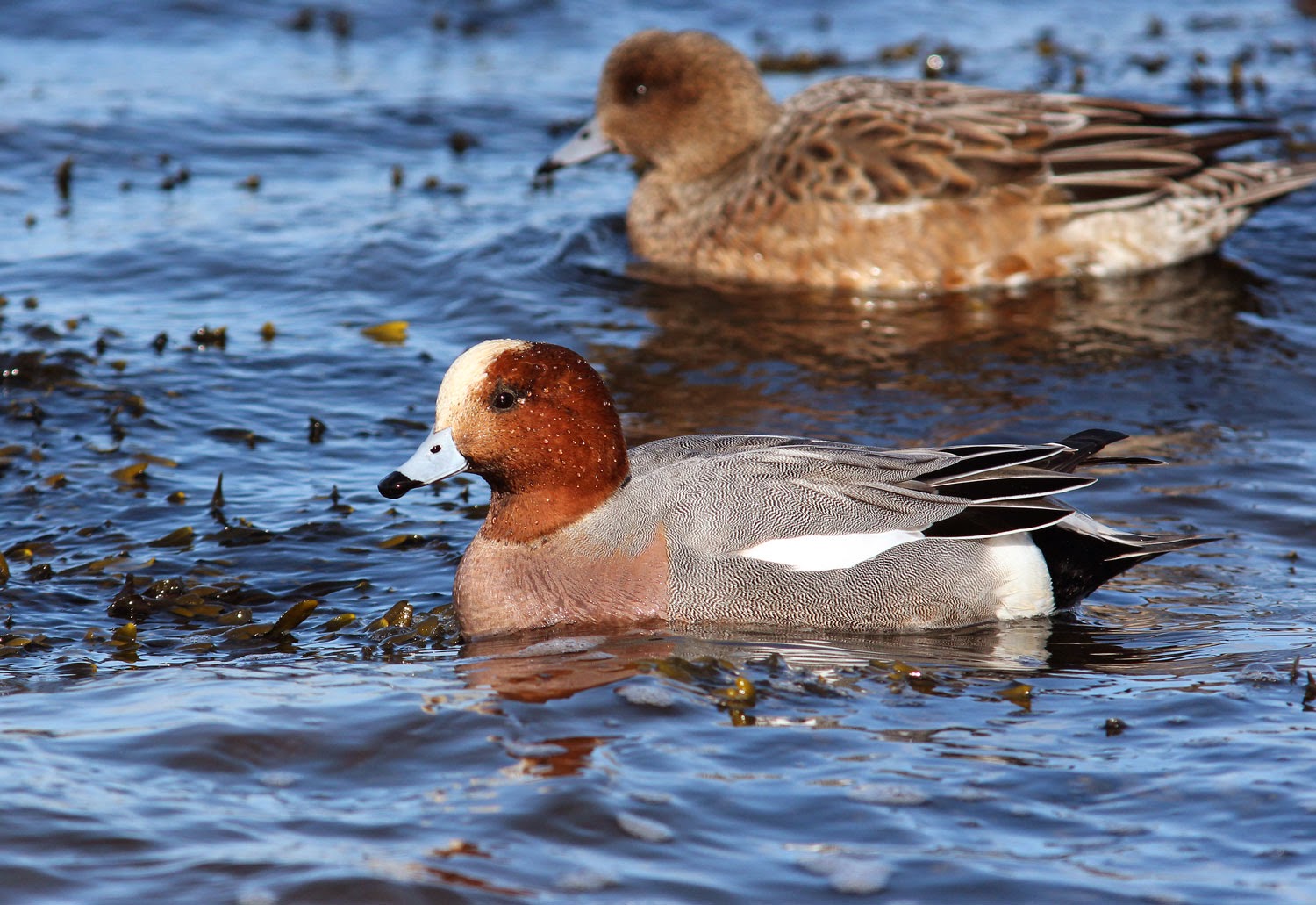 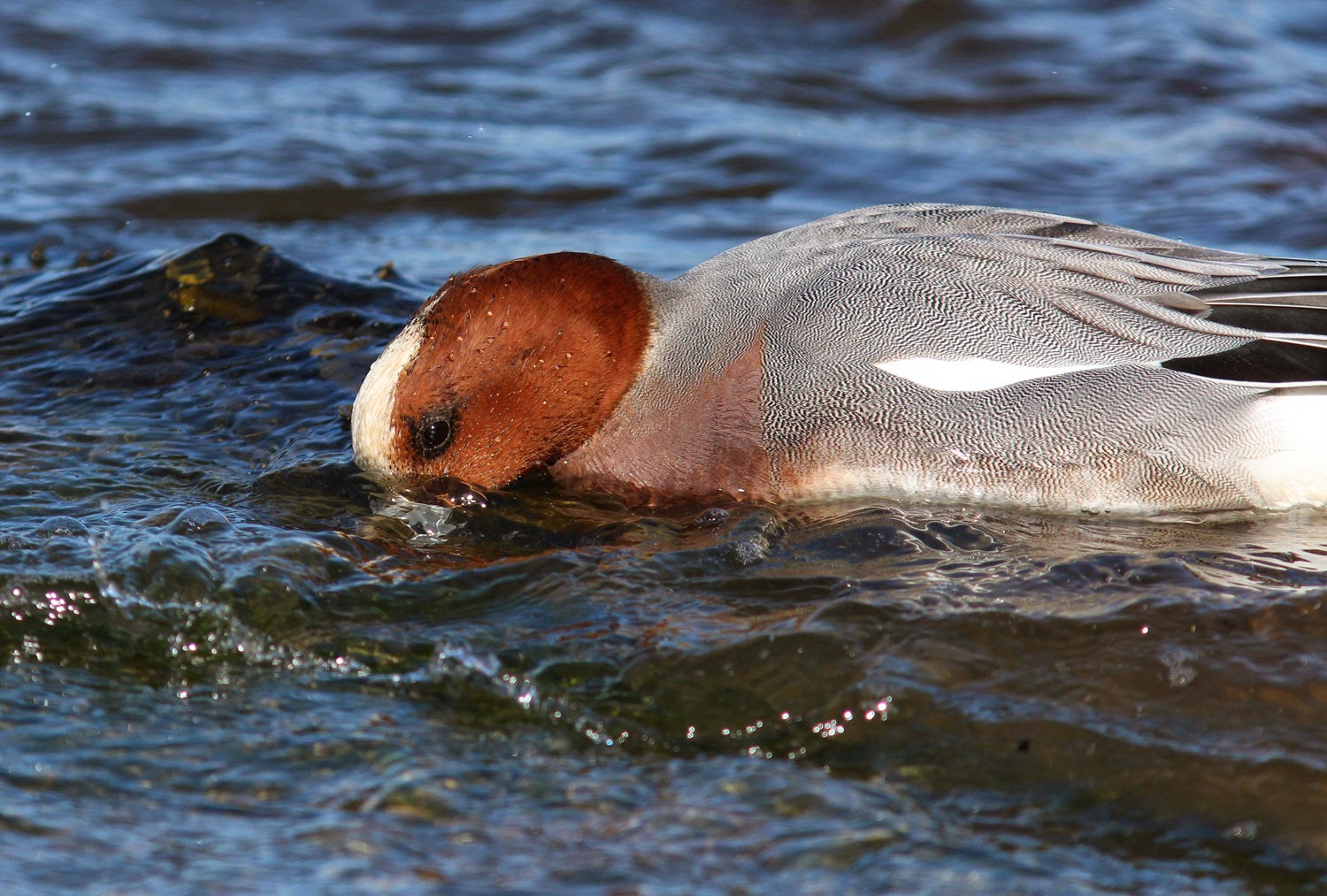 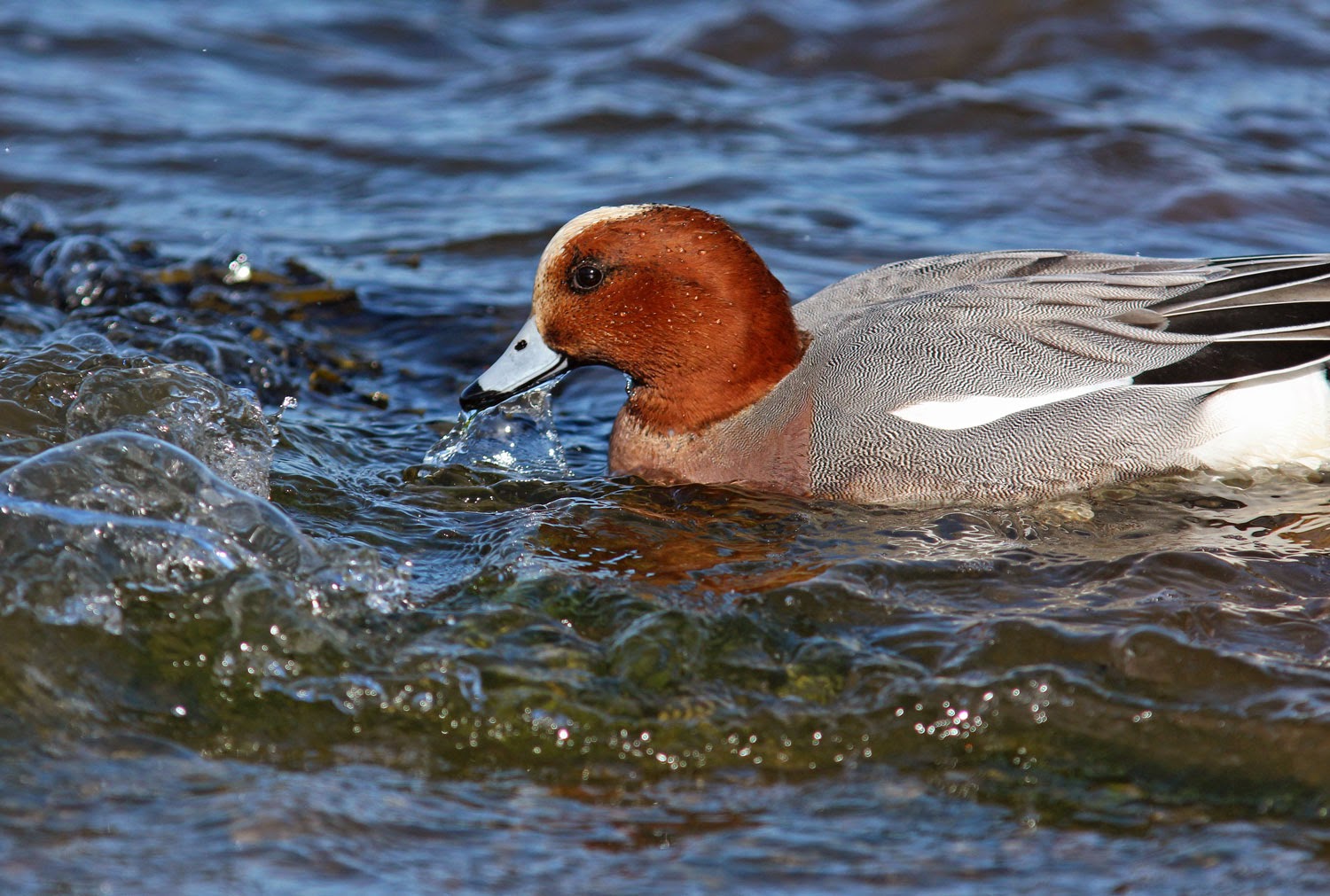 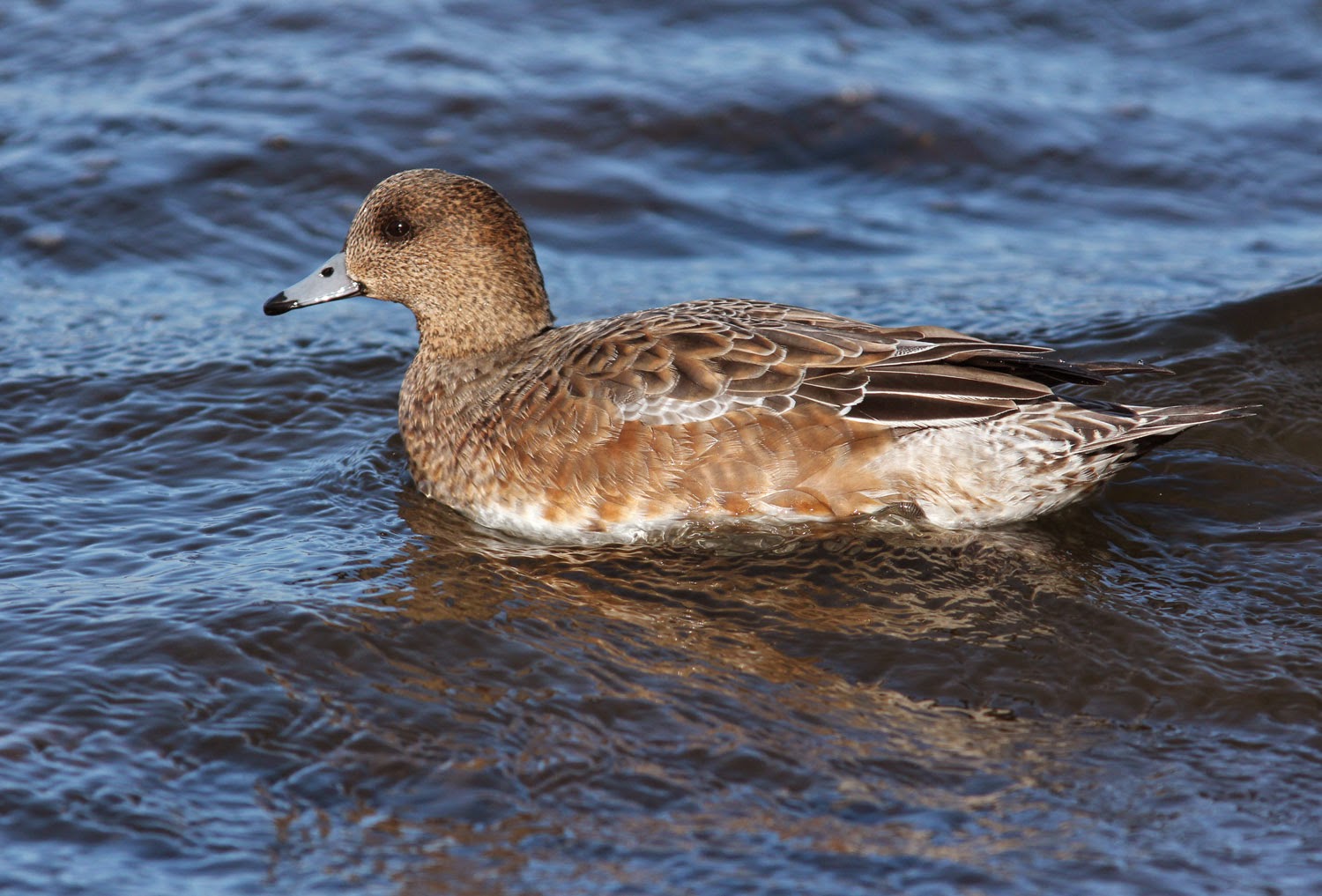 Wigeon are usually the most wary of wildfowl but here, half a dozen birds were pushed up by the rising tide to a point they were used to people wandering around the prom. The drakes are stunning in the sunshine, one to be appreciated when the opportunity presents itself.

They were accompanied by a nice adult Med Gull loafing just offshore... 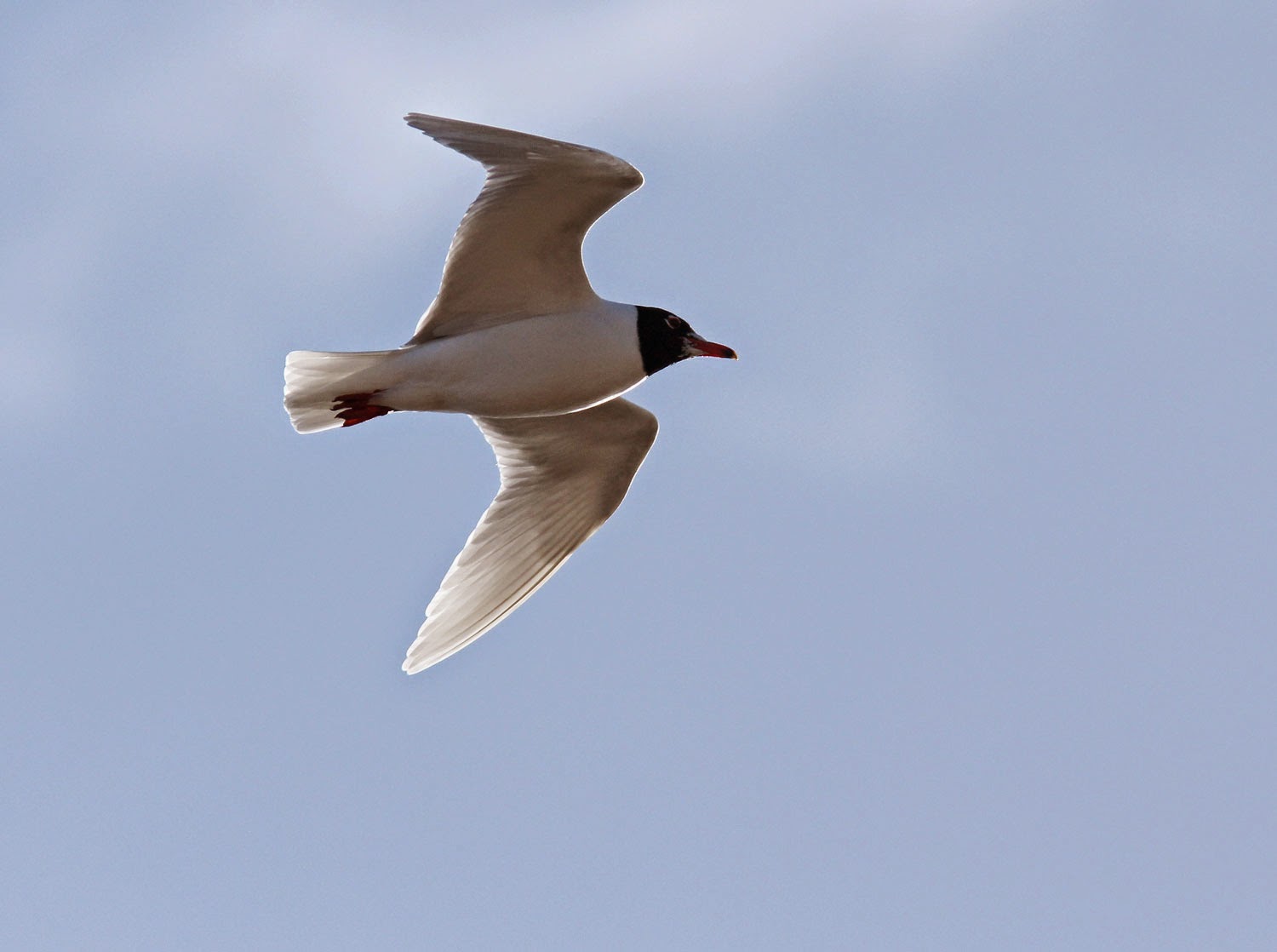 The GBBO reminds me of Keehaar from "Watership Down". "Eees feesh? You like?"