Been a bit of a gap since my last post. This is probably because Ive been spending too long trying to identify insects and plants. When you area novice in such matters this can take time and the blog gets neglected. So by way of a catch up here we go...

I'm not really sure where to start. When birding I can be quite systematic in my approach, confident in my own abilities, but when looking at inverts etc, Im not even sure If I'm doing it right.

The last two weeks has been spent locally in an attempt not to break the bank on diesel.

I may as well begin with the few birds of note. A visit to our local Nightjar spot on 15th June was good with 3 being seen very well and up to 12 birds calling in the area, the most I've had in one area, anywhere. The only problem on site was navigating windblown trees in the dark on the way back. What a plugging that was. In addition to the 'jars, we had a Spotted Flycatcher, 2 pairs of Tree Pipit, Crossbill and Tawny Owl.

Around our village a few bits and pieces have provided interest.

The Mullein Moth is a rare species in Northumberland, but I have had a few records of breeding in the garden but only one adult seen. This year has been exceptional with caterpillars being found all over the region so I checked out a few likely looking plants and found three different broods of caterpillars. A good omen for a  chance of another adult in the future.

In the hall grounds some ornamental borders had  a few Lambs Ears ( Stachys) and Astrantia plants that were proving very attractive to a wide range of bees.

For a couple of weeks the small patch of Red Valerian in our drive has hosted one or two Hummingbird Hawk-moths on most days. I never tire of watching them.

The same clump also had a Painted Lady on one date, the only one I've seen this summer.

One Sunday while we were inland we popped in to see the Small Pearl bordered Fritillaries near Debdon. This small site is good but getting more scrub cover that I fear will push the butterflies out. There were also some hoverflies to check out. 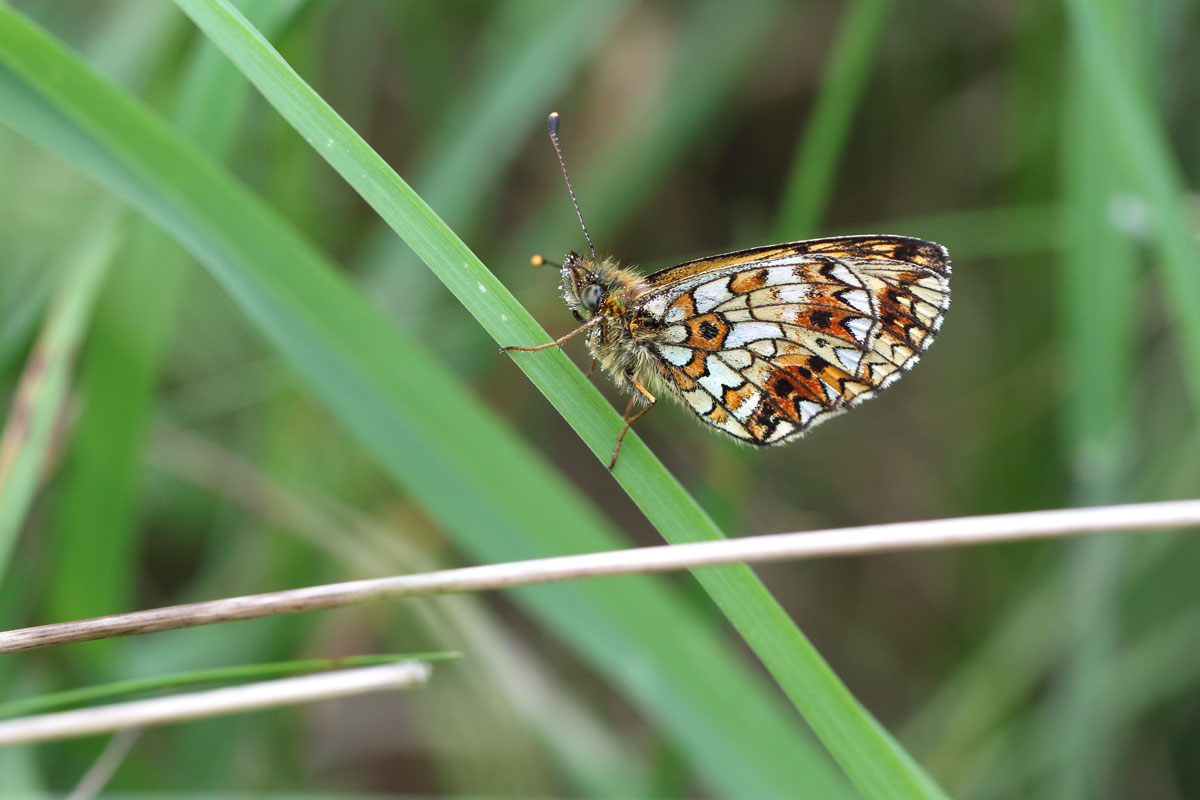 I think that will do for now, I must get back posting again more regularly...