But, lets pause. On the TV weather forecast I am seeing those inland people with temps up to 22+ degrees. Within sight of the Northumberland coast, here, we did have 12 degrees but the wind was still sharp. The key was to get into a sheltered spot.

During the day, I hung around the garden and through our village wood to the pond field. This was my first butterfly day of the year with 7 Peacocks, 2 Small Tortoiseshells, 1 female Orange Tip, 1 Small White and best of all, 3 Holly Blues in the garden. Last year i had my first confirmed Holly Blue in August here but it was too quick to photograph but thes eones, 2 males and a female, were a bit more cooperative...

Its great at this time of year to see more biodiversity on the local patch... 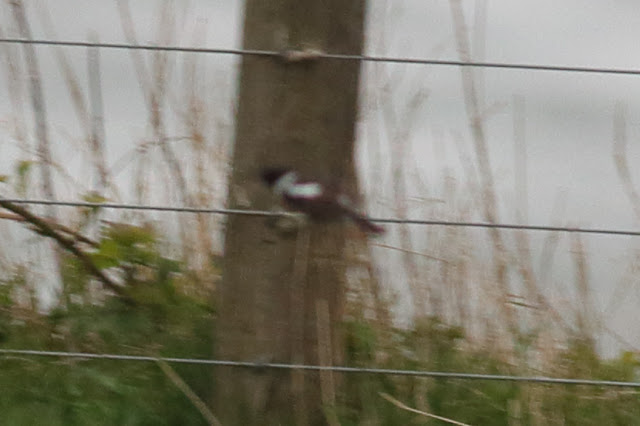 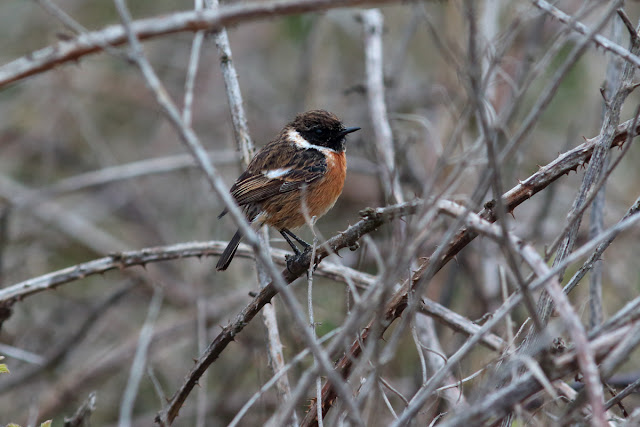 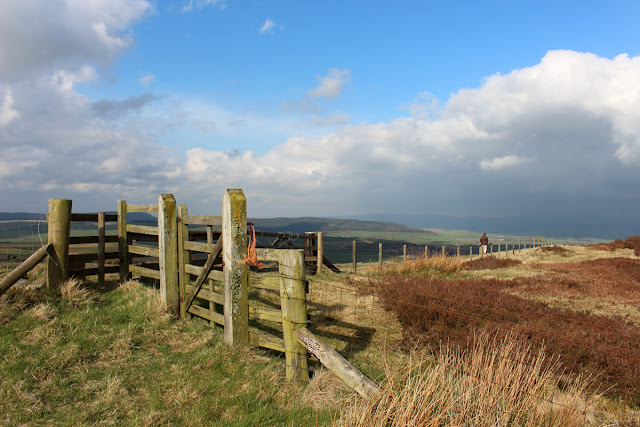 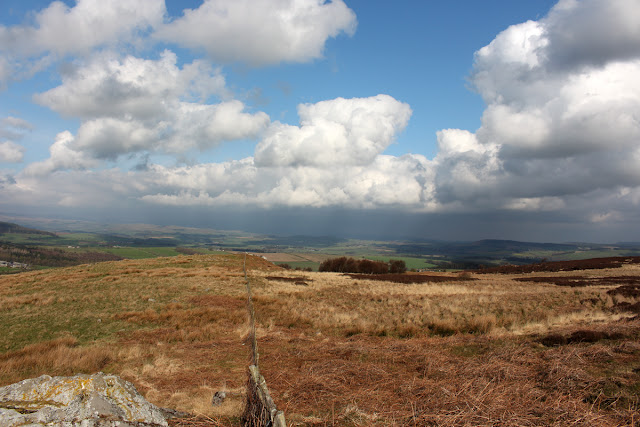 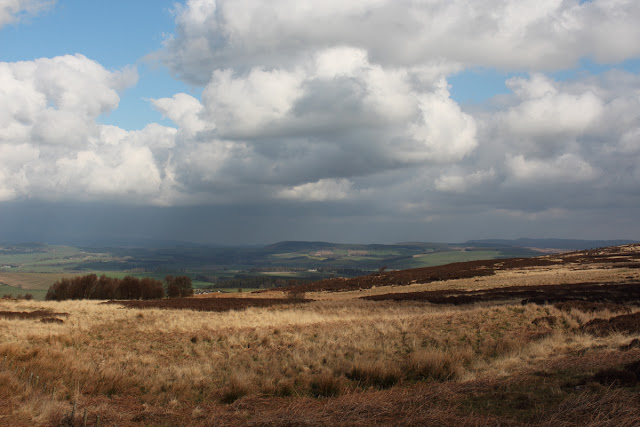 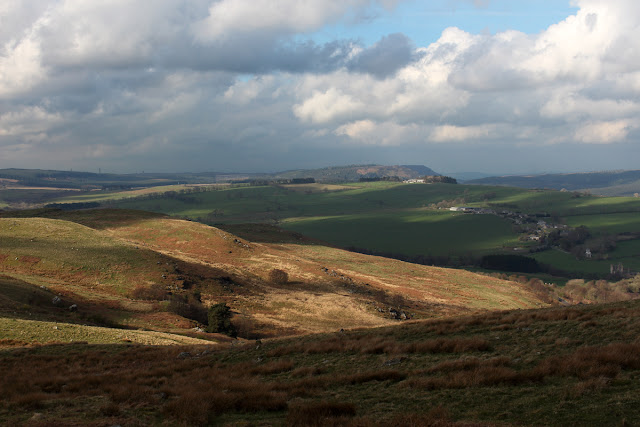 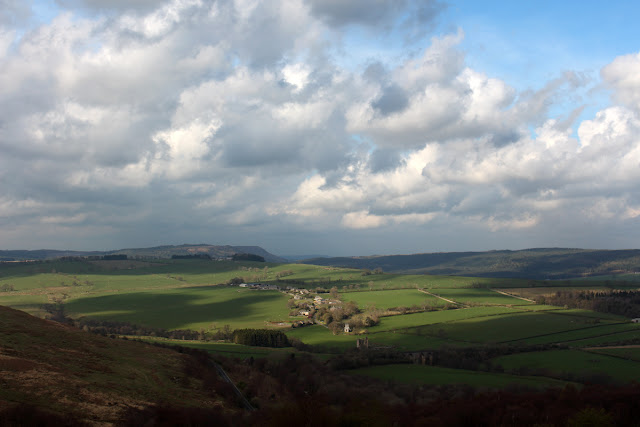 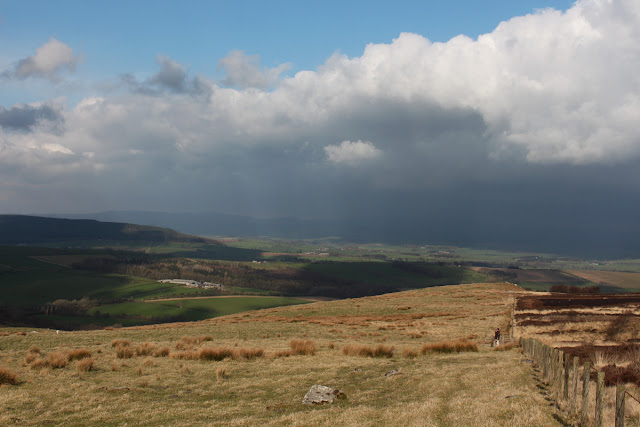 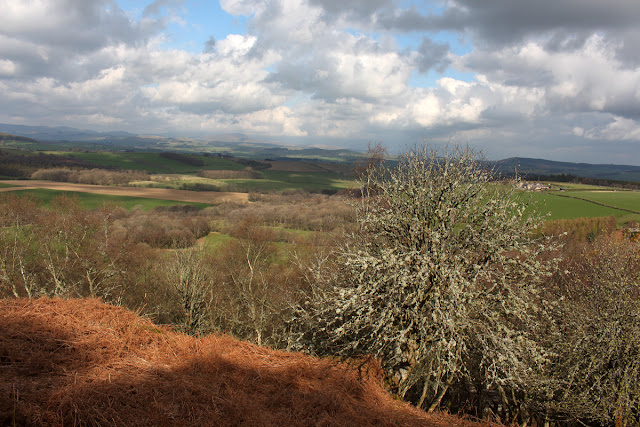 Posted by Stewart at 3:17 pm No comments:

Since the February summary one or two predicted list additions have appeared on site. My partner in crime from Surrey, Steve Gale is going great guns for an inland patch. Steve is running two patches, a big one and a more localised little'un. As I have the sea on hand, it is his 'Uber patch' that I am competeing with and at the end of March we are pretty much neck and neck.

I seem to have had a miss count somewhere with 103 species in my notebook but only 102 on a small checklist I am using. I'll have to go with the list rather than book as the notebook is just handwritten so I cant see where I've gone wrong. Anyway, it'll all balance out in the end I'm sure.

My new species for this month are Chiffchaff on 8th March, 2 days earlier than my previous patch first arrival, Lesser black backed Gull 1 on 17th over the village, still my only one this year, Canada Geese, 2 N along the coast path on 26th, Mediterranean Gull, a first summer with Black headeds on the plough on 28th.