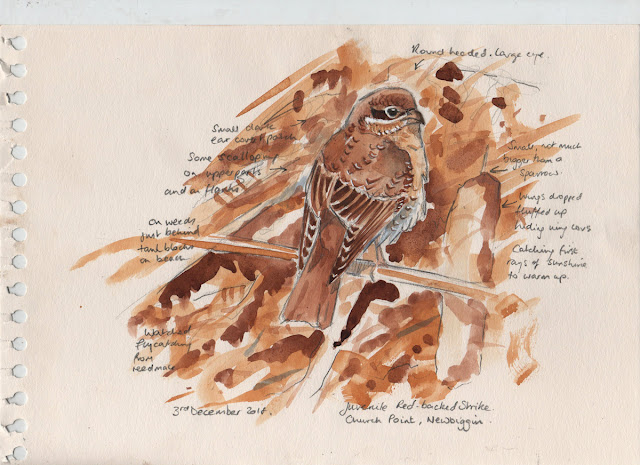 While we were watching the Bonaparte's Gull on Sunday, new came through of a non -grey shrike at Newbiggin down on the beach behind Church Point caravan site ( exactly the same spot as the White spotted Bluethroat in the spring).

Tongues wagged metaphorically over the social media hoping against hope that at this very late time of year it might be a Brown Shrike. Alas, it was not to be, the finder Alan Priest, had it nailed with photos as a juvenile Red-backed Shrike. Stand down, panic over. Still, an amazing record, the latest ever in the county though I do remember one in December at Hunstanton some years ago.

Monday morning at work, I happened to have an appointment at Newbiggin ( well I would wouldnt I) so dropped in for 10 minutes to see the bird. I havent seen a Red backed Shrike for ages, so it was areall pleasure to watch this little chunky predator fly catching from weeds on the land slipped eroded parts just behind the beach.

They are much smaller that you you remember and this one was hunched up with wings drooped looking very sorry for itself. Food at this time is very hard to come by for a bird like this so the local Robin had better watch out.

As the sun shone, the shrike looked golden and blended perfectly with the golden leaves of reedmace and willowherb. Lets hope its soon back on the proper route south before winter really kicks in...

Posted by Stewart at 5:44 pm No comments: 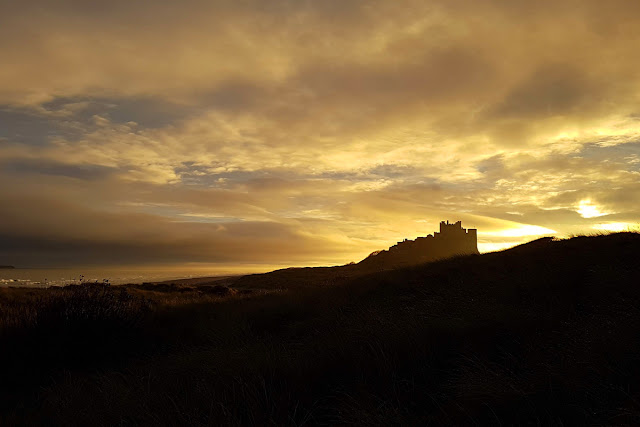 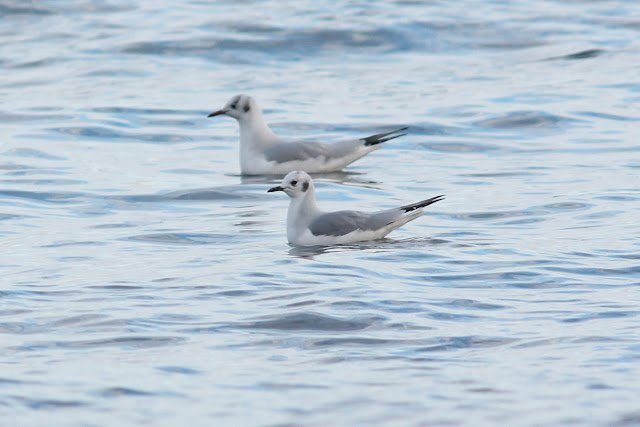 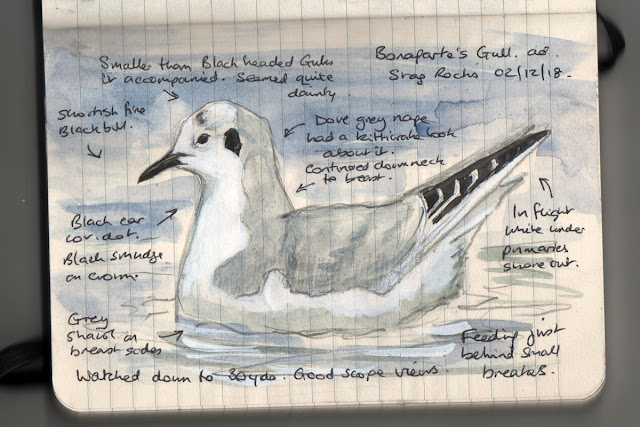 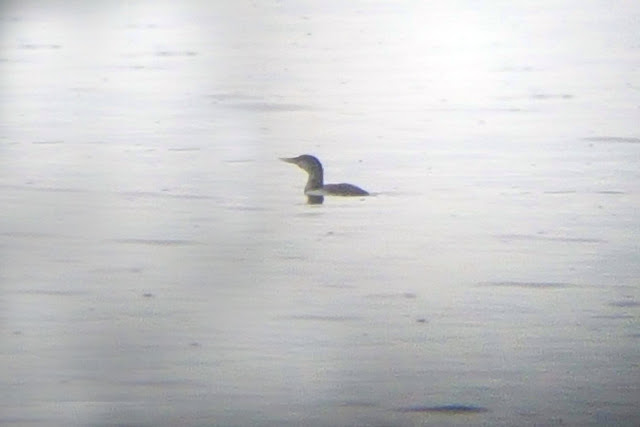 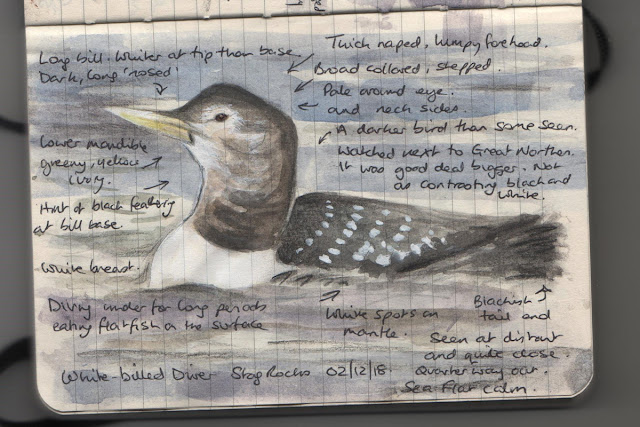 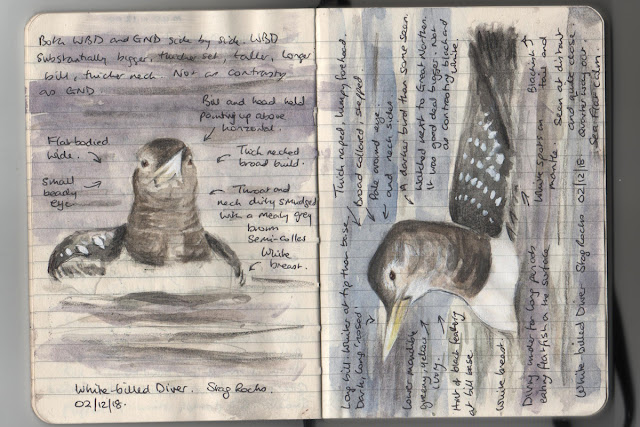 Posted by Stewart at 7:10 pm No comments: