Even in North Northumberland.

We don't get the temperatures faced by the south east, but a few days at 20 - 22 degrees as good for us.

During the usual cooler days we wonder about the insects we will find when it gets warmer. Our thoughts turn to Lepidoperta and Odonata ( Butterflies, Moths and Dragonflies, philistine) however we tend to let our mind wander from other groups of invertebrates that will be around in force. This year Clegs rule the show taking burning lumps out of flesh whenever they get a chance. Not only that, I am very prone to getting bitten by everything. The other night in the bath, I did a quick inventory of itchy red lumpy bites and found a minimum of 110! They vary from tiny itchy slashes, to large welts so must be from an assortment of midgies, clegs and mozzies.

It is often my own fault, as I do tend to set myself up for it. Getting up to cover the moth trap at dawn then doing the moth count is the cause of the majority of the attacks, but a trip up to Corby Woods yesterday was ridden with sneaky, silent Clegs. I have a love hate relationship with them. they love me, and I hate them!

A few less sinister critters has crossed our paths recently - 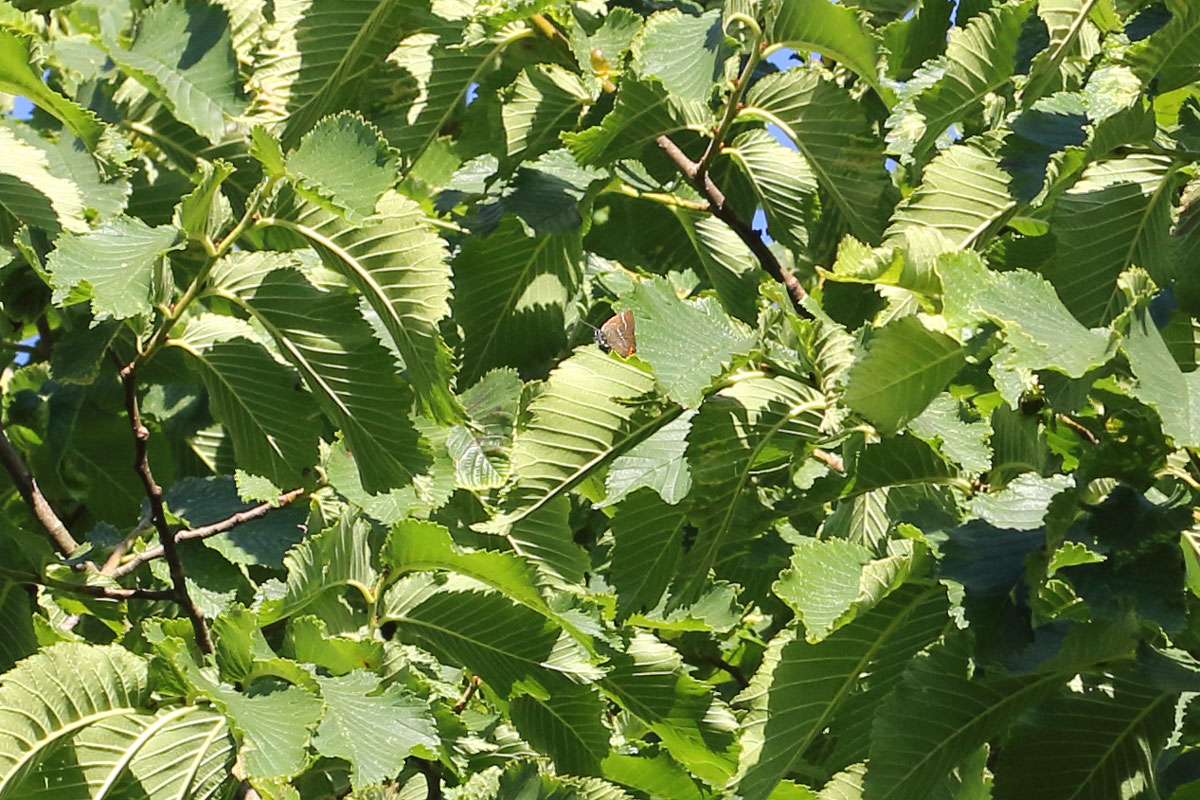 The moth traps have been busy too with not too much excitement but at least one new species and a few that are always nice to see...

And of the Odonata, the heat has them whizzing around avoiding the lens, but a Banded Demoiselle landed close enough. We also had Gold ringed Dragonfly, Common / Southern Hawkers, Four spotted Chasers, Common Blue, Azure, Large Red and Blue tailed Damselflies.
Birding is almost a standstill for me, though I was pleased with a fresh juvenile Red Kite low over Homebase and Marks and Spencer in Alnwick yesterday...
Posted by Stewart at 1:24 pm