As most of the UK basks in some well deserved sunshine and warmth, there is no such luck for us souls on the northeast coast. Friday was nice and clear with blue skies and sun, but since then it has been 100 yard visibility with thick fog, mist, haa all day this side of the A1. Combine that with a blithering south easterly and temperatures struggling into double figures its been a few days for watching Netflix rather than  hunting for wildlife.

Since Bonxie Wednesday birding has been almost non existent but I have been out and about. My notes reflect an apathy about it all.

In the Greenhouse were Walnut Orb Weaver and Tetrix denticulata. An Orange Tip, male, was in the garden briefly.

Sunday 30th May
Thick fog at home, but sunny west of Alnwick.
So thats where we went. A Cuckoo showed well on wires and over the road as we arrived while 2 Barn Owls hunted the verges.
It finally warmed a bit at 11am bringing 6+ Green Hairstreaks, 50+ Common Heath moths, 10+ Large Red Damselflies and 1 Small Heath on the wing. 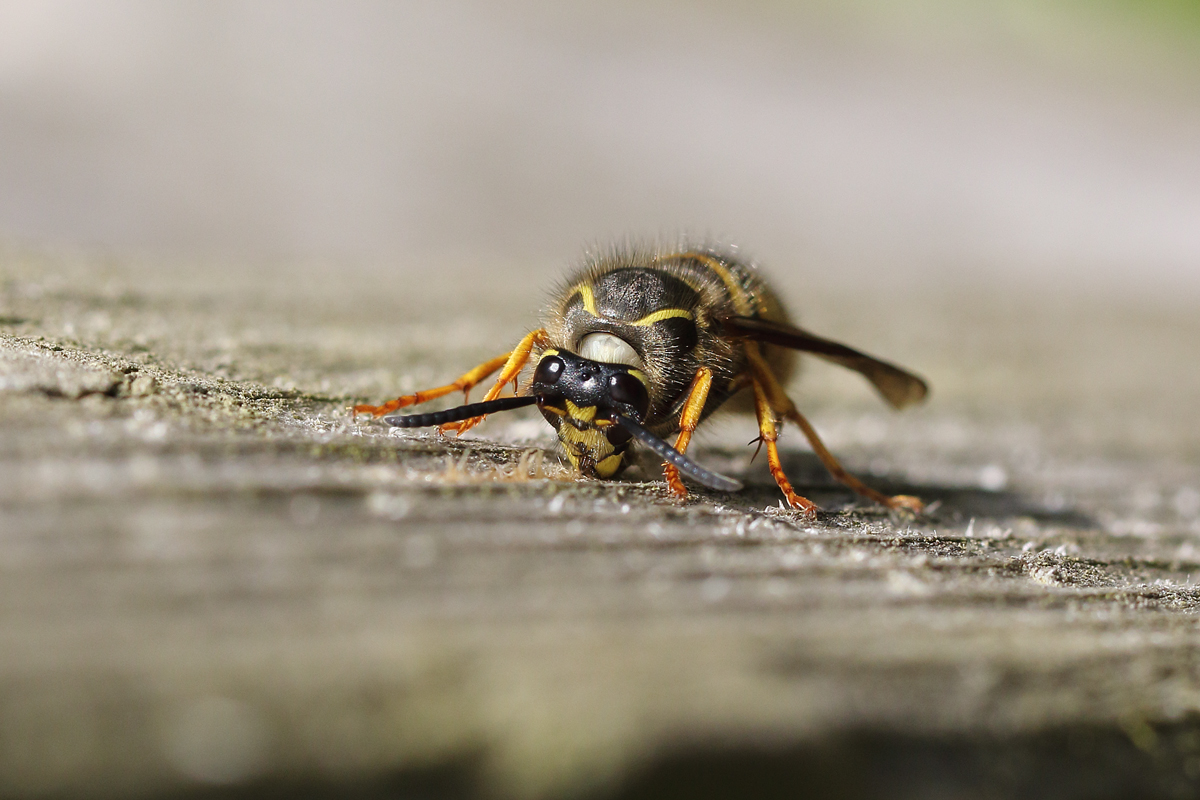 If you don't already follow this blog, you might find it of interest. Howard is the warden at RSPB Rainham Marshes, and as keen on insects as birds.

Thanks Derek Ive added it to my side bar.