Yesterday was quite eventful in one way or another.

I met John at 7am at the new venue of The Hogs Head Hotel outside Alnwick, like a shady deal being done, where my car was left and off we went in John's. Its usually left at Homebase but we gave this car park a go instead.

Off up to some small quarry pools near Eglingham where we hoped for some odonata to photograph. It was breezy and a bit soon for insects so we left the car and had a breakfast of Greggs vegan rolls and tea while admiring the view. 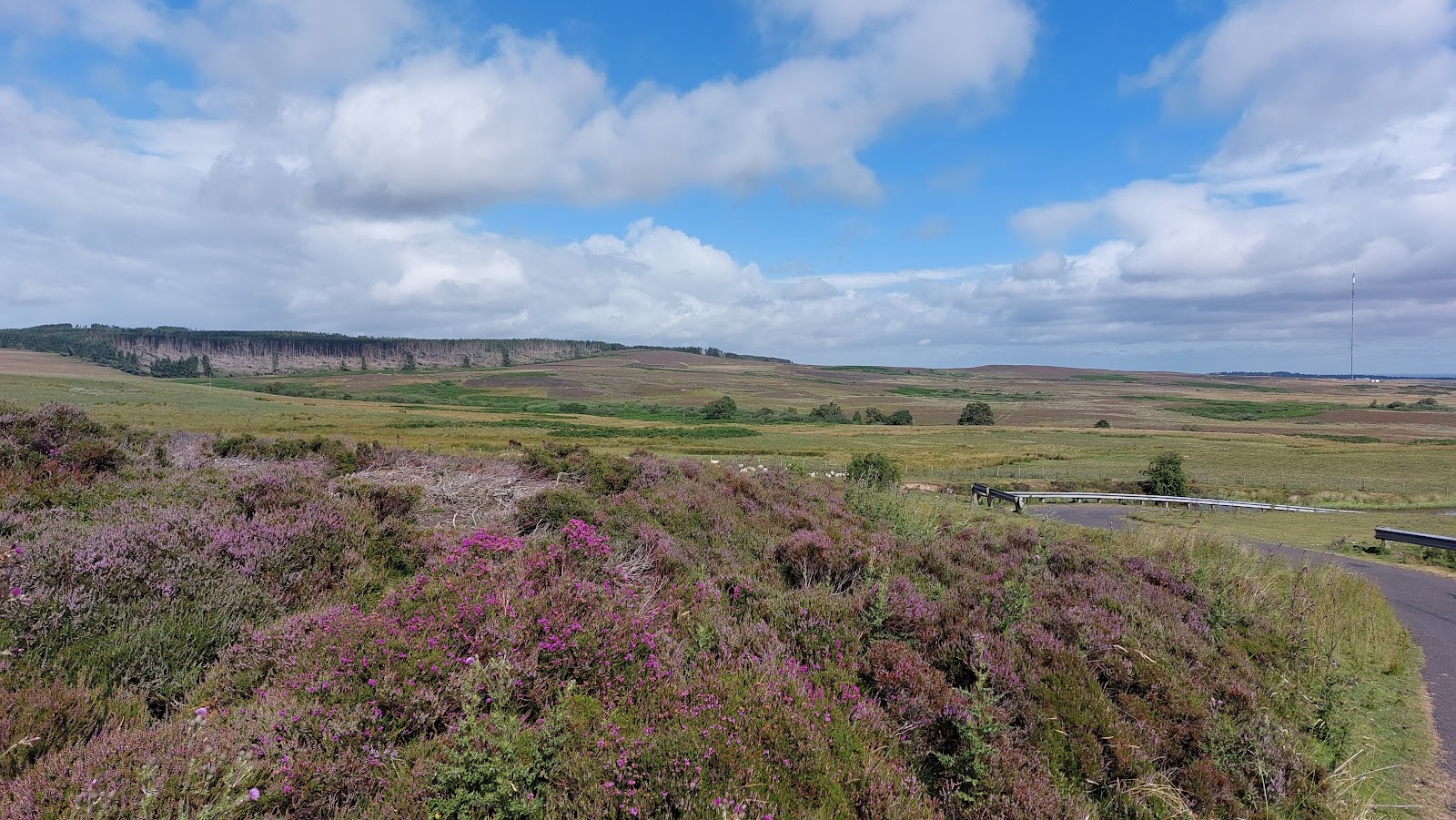 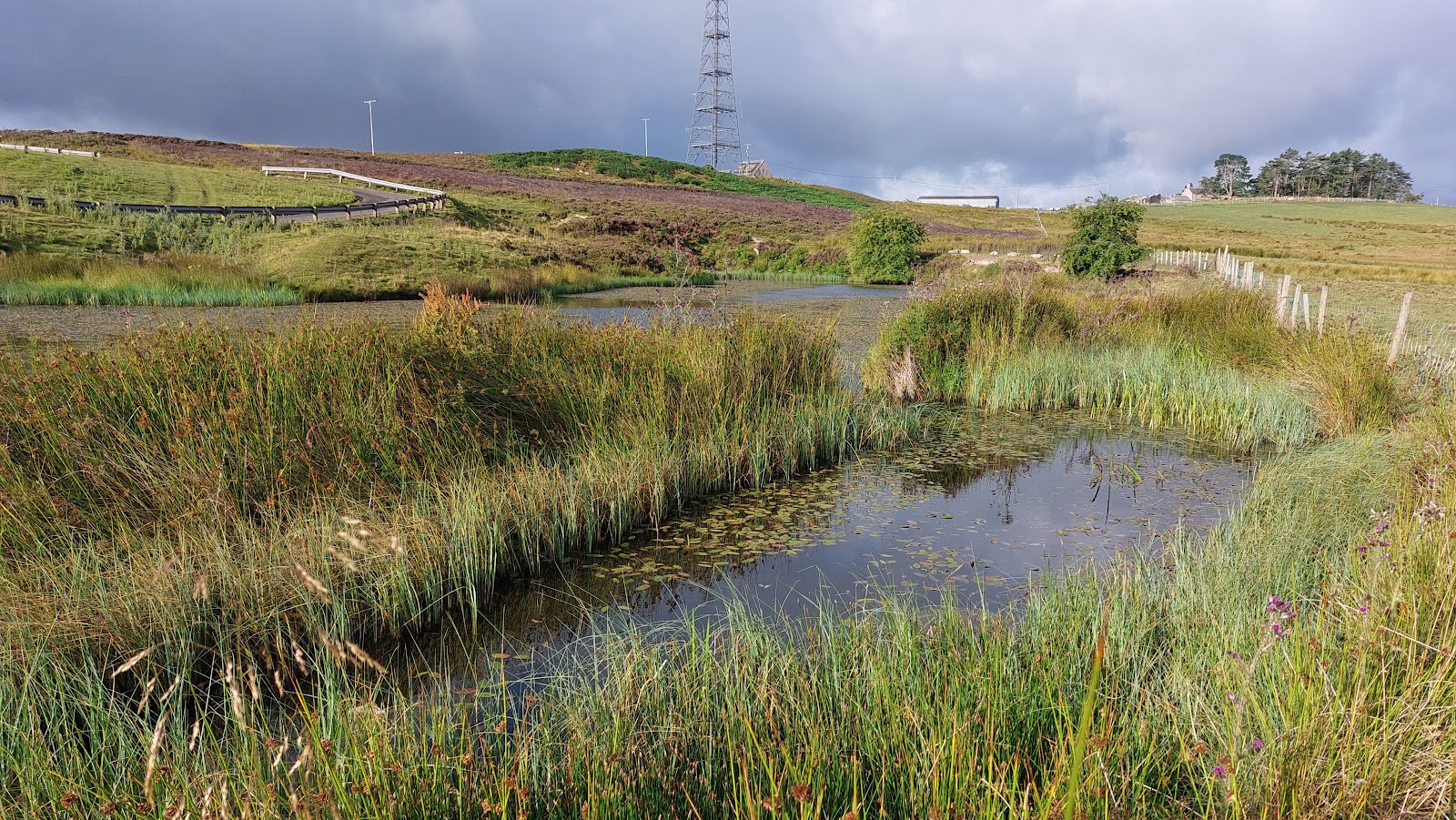 While having a scan, an oddly flying 'gull' attracted attention - Hen Harrier! A nice grey male too, did a good fly past, a pipit chase then vanished behind a plantation not to be seen again. What a great start to the morning and unexpected in July.
Although the sun warmed things up it was quite windy up here, so there were no dragonflies to see. Flocks of small birds were everywhere along the roads, mostly Meadow Pipits that seemed to have had a good breeding season but also a few Stonechat families and a steady light passage of hirundines and swifts south over head. 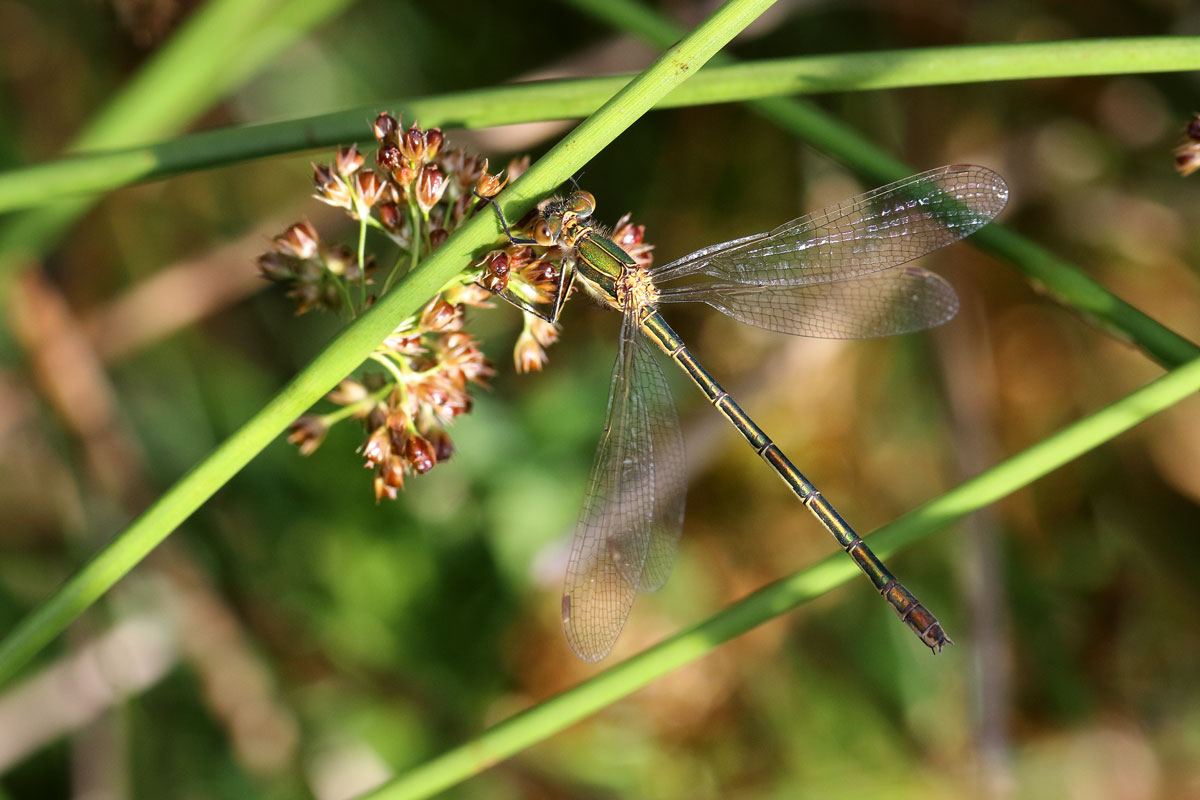 We soon filled the morning seeing very little really but it was quiet, no other people at all and great scenery so it was very pleasant indeed.
We had a short chat about, amongst other things, the daft things we do that could so easily be avoided, such as losing keys, or leaving things on the car roof when driving off etc.
On the way home back down to the A1 as John pulled away, a dull soft thump could be heard? John said something had come off the roof? It looked like a Notebook and he had his. Bugger this was a duel carriageway so if my book had gone the journey only an hour after we discussed doing this very thing, it would have to remain lost.
Then, John said, 'Where have I put my phone?' Followed by some expletives and a sharp stop into a junction. No phone could be found, so we headed a couple of miles back up the road, where John risked life and limb wandering a few hundred metres down the verge where the 'thump' had occurred.
Through the bins, I saw him stoop and retrieve something...
He returned with his phone but it wasn't the way it had been when last seen...


It wasn't only the phone that was a road casualty. I was almost home when I noticed this poor Grey Partridge by the roadside...
One or two interesting moths have turned up at home this weekend too -