That's the last orders bell ringing for January. Since the previous post, we have had another power outage taking us to 298 hours without electricity since the 26th November.

Its unbelievable in the 21st century that this can happen in the UK. As if that's not bad enough there is no mobile phone signal in our village either. That's another hard one to get your head around. On the mainland UK, 5 miles from the A1, 20 odd years since mobile phones became de rigeuer and its like 1970. You could call from Novosibirsk or Merzouga just not from here.

Getting back on track, how has the local patch fared this month.

Very different to 2021, with a good few species absent including -

Overall, I am about 8 species short on last years total despite having reasonable weather for most of the month and being out everyday. At least there is still a lot to play for in February. 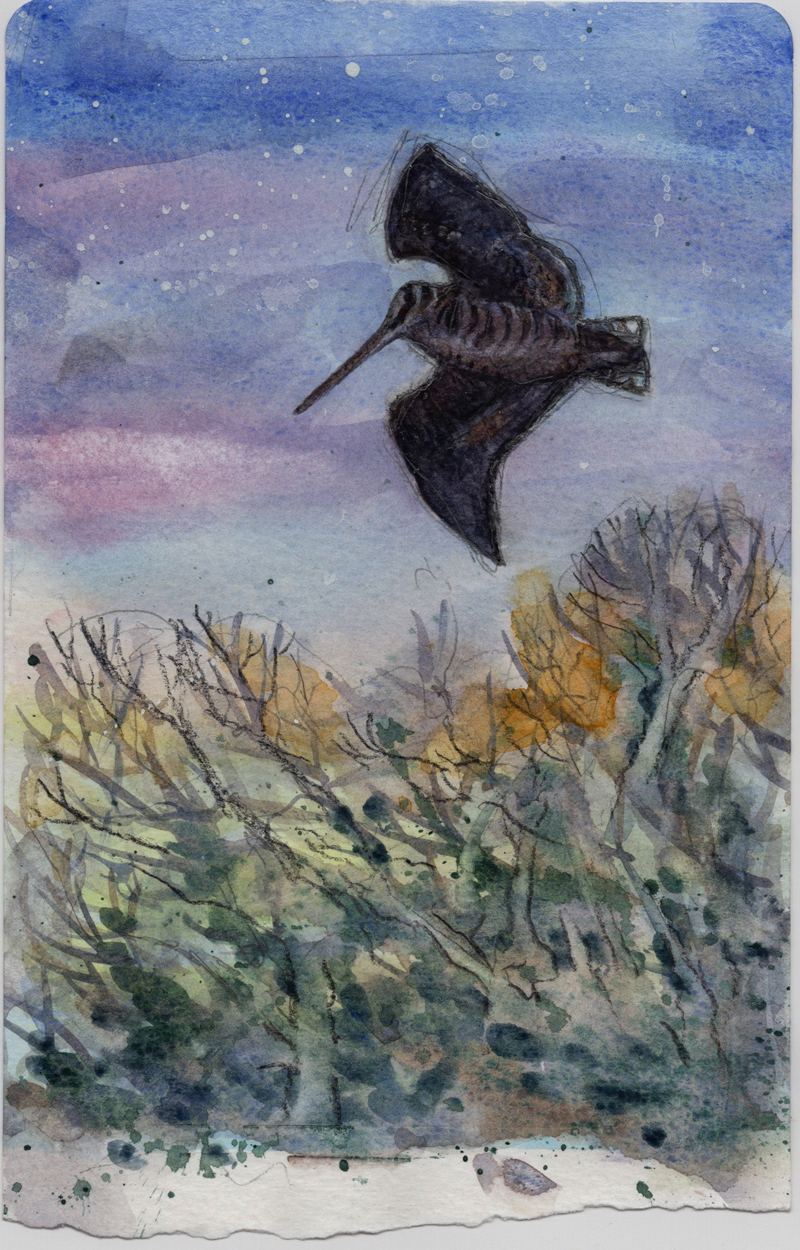