An early start yesterday and keen to get out was soon dampened by thick sea fret reducing visibility to a couple of hundred metres. 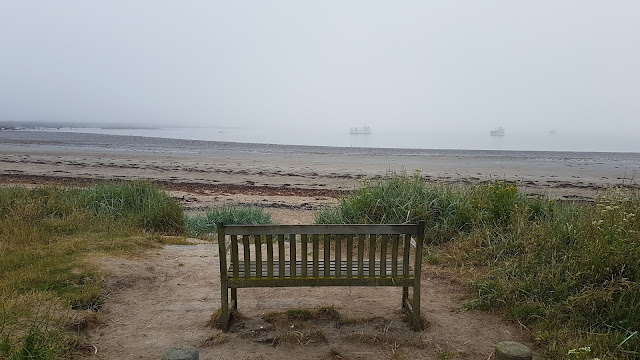 I met John at Boulmer, as our default setting when the weather isnt too good. A walk along to the north end at Longhoughton Steel was slow going. The Minke Whale is still on the shore, now becoming particularly flavoursome and we commented on how someone's terrier would get inside it... We listed for waders but all we had were 2 Golden Plover and 2 Redshank while a Whimbrel flew North with a dozen Curlew.

At the car park the first fledged Swallows sat out on the wooden bin store while the adults mobbed seven shades out of the local Barn Owl. The only other thing into the book were the Wormwood Artimesia absinthium plants along to the north of the village. Its quite a scarce plant up here and I always forget its name. 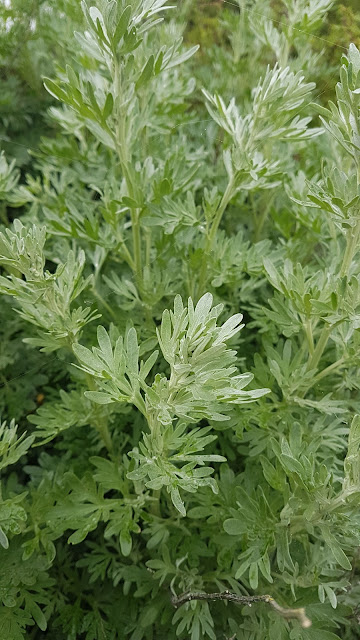 After the walk, back at the car park, it was filling up rapidly and one oik in particular helped us decide to move location.

Alnmouth South Dunes was our destination all of about 2 miles away. Now the bumpy track is closed to traffic it is quite a walk down but at least it reduces visitor numbers to the dunes which cant be bad.

It was still warm and for a short while the sun came out to make a nice window of summer weather to look for plants and insects.

Sedge Warblers and Reed Buntings seemed to be all over carrying food for young while a single singing Reed Warbler hid in the depths of his reed bed. A Whimbrel was roosting on the salt marsh and a nice juvenile Cuckoo gave us a close fly by while being beaten up by Meadow Pipits. Its ironic really as it probably thinks they're its parents... 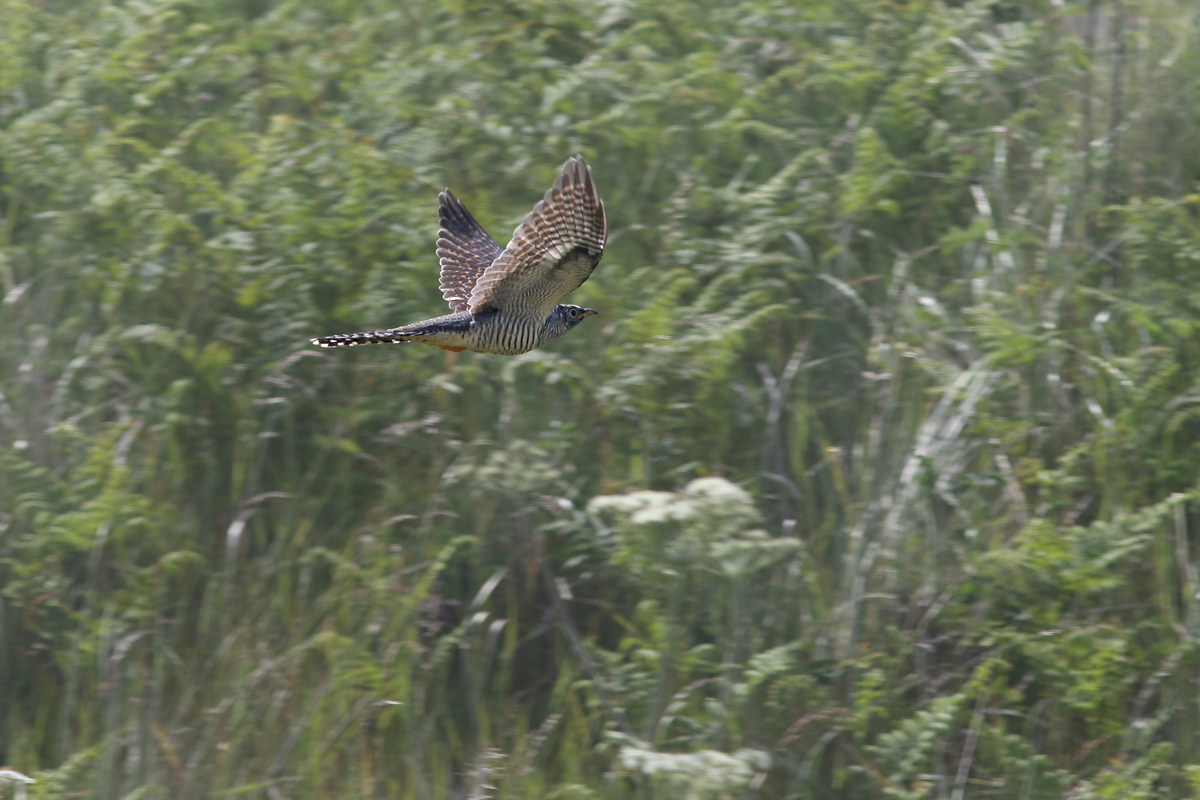 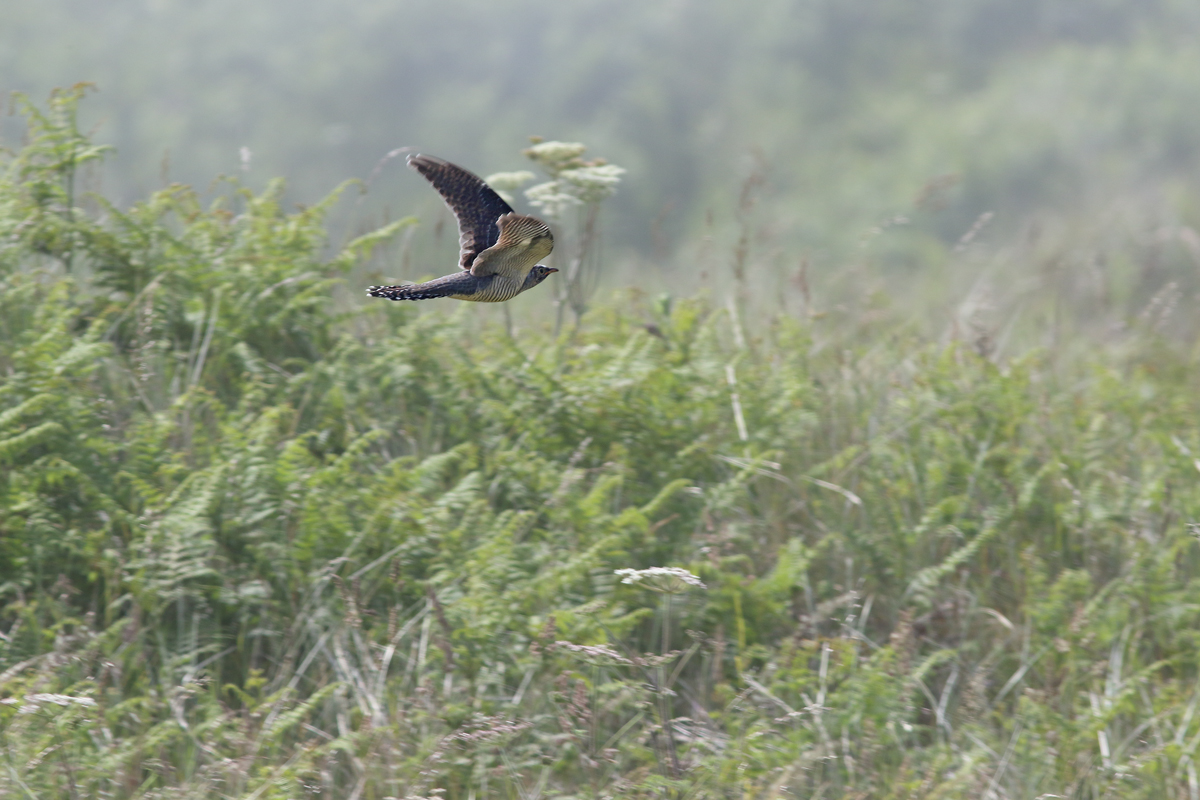 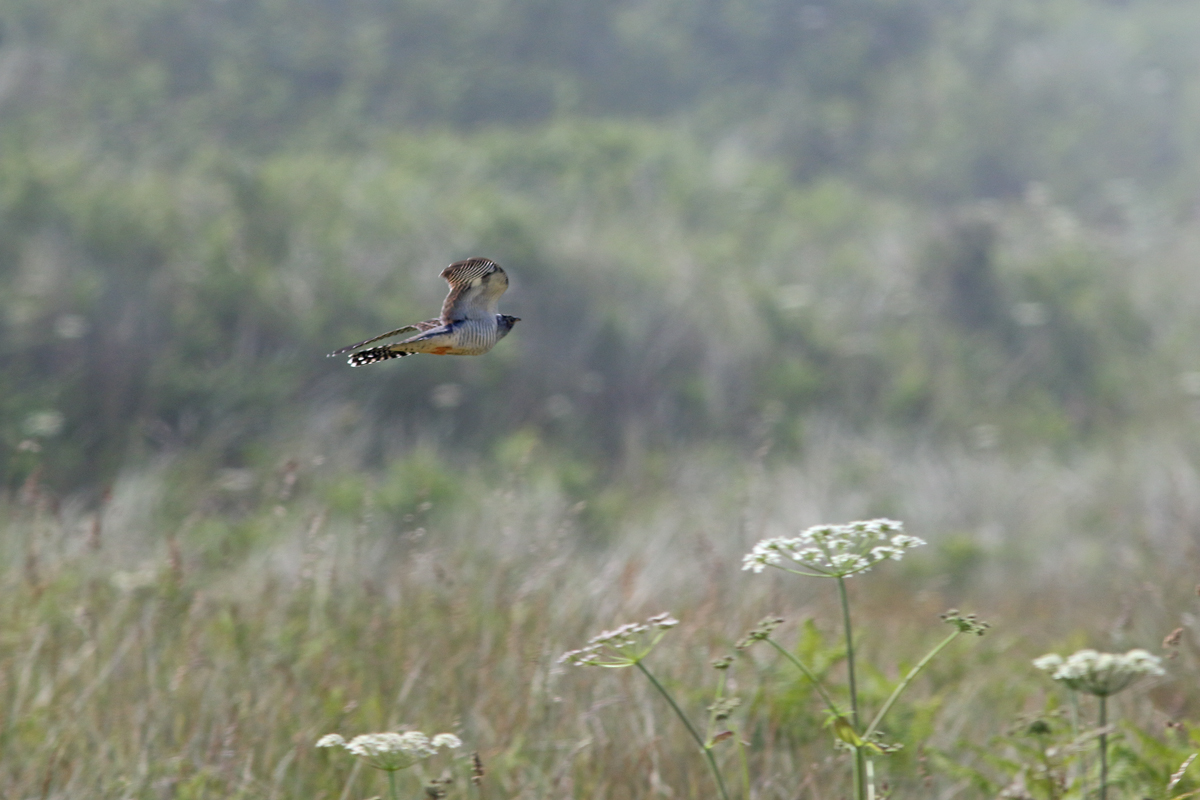 We wandered around some nice dune slacks that were emblazoned with colourful flowers and their attendees, the bees, moths and butterflies.

Narrow bordered 5 spot Burnets were just emerging and gave shocks of crimson as they buzzed around everywhere. Butterflies were counted for John's spreadsheet to send in at the year end to Butterfly Conservation. We had 5 Small Tortoiseshell, 10 Ringlet, 9 Common Blue, 2 Large Skipper, 10 Small Heath, 5 Meadow Brown but no whites at all.


What began as a very drab day turned out to be bright and colourful after all...

Wonderful to see your photos, like the wildflowers too.
Amanda X

Which species of Storksbill is that down as? Just wondered because with you being near the sea could be Sea Storksbill.

Edward - Thanks for the comment, you know I never even considered it! Ive just checked up and mine is Common Storks bill, the leaves are composite type in pairs a bit like Rowan, Sea Storks bill has one larger rounded leaf. Thanks for the heads up, I'll look closer next time.

It's alright, I think Sea Storksbill is rarer that far north but there's always a chance!