Thursday was our warmest day of the year so far at 25 degrees, not bad for Northumberland. Then on Friday it had dropped by 14 degrees to 11 with a northerly wind and rain. Saturday was pretty much the same. Grim. Then yesterday was meant to be cloudy but fair so we headed to Boulmer as there would probably be not much invert activity inland. How wrong could we be? It was another warm and sunny day as if the previous two had never happened.

Boulmer was 'June quiet' except for visitors. There was a 100km challenge 'Race to the Castle' from Whitley Bay to Seahouses taking place over three days. This provided a constant trail of able and not so able participants along our route. There was one unusual thing we noted. Out of hundreds of people seen and heard in the morning, only 6 others apart from ourselves had county accents. By sound alone we could easily have been on holiday.

At a loose end, we milled around the car park and beach. The car park Stonechats had brood 2 on the wing. A few day trippers stopped to look at what all the 'tacking' was about as they passed the breeding site to the beach. Flowers were quite interesting too - 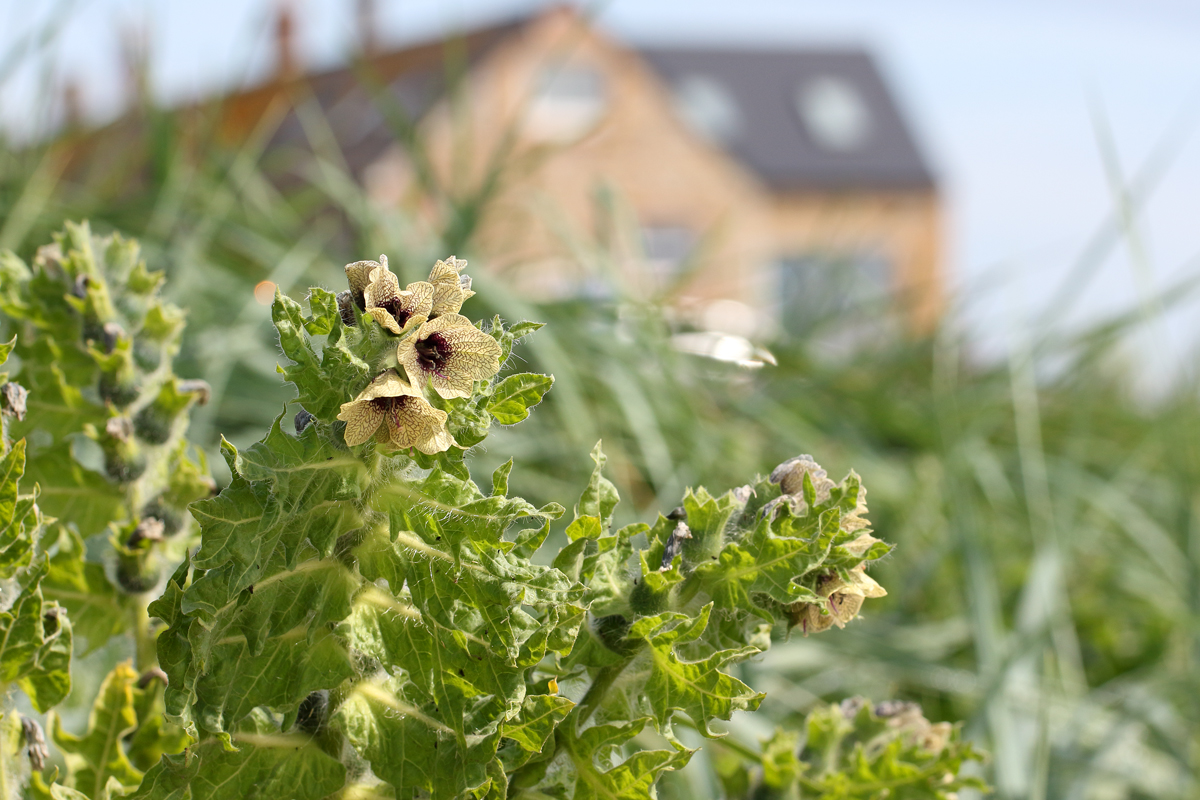 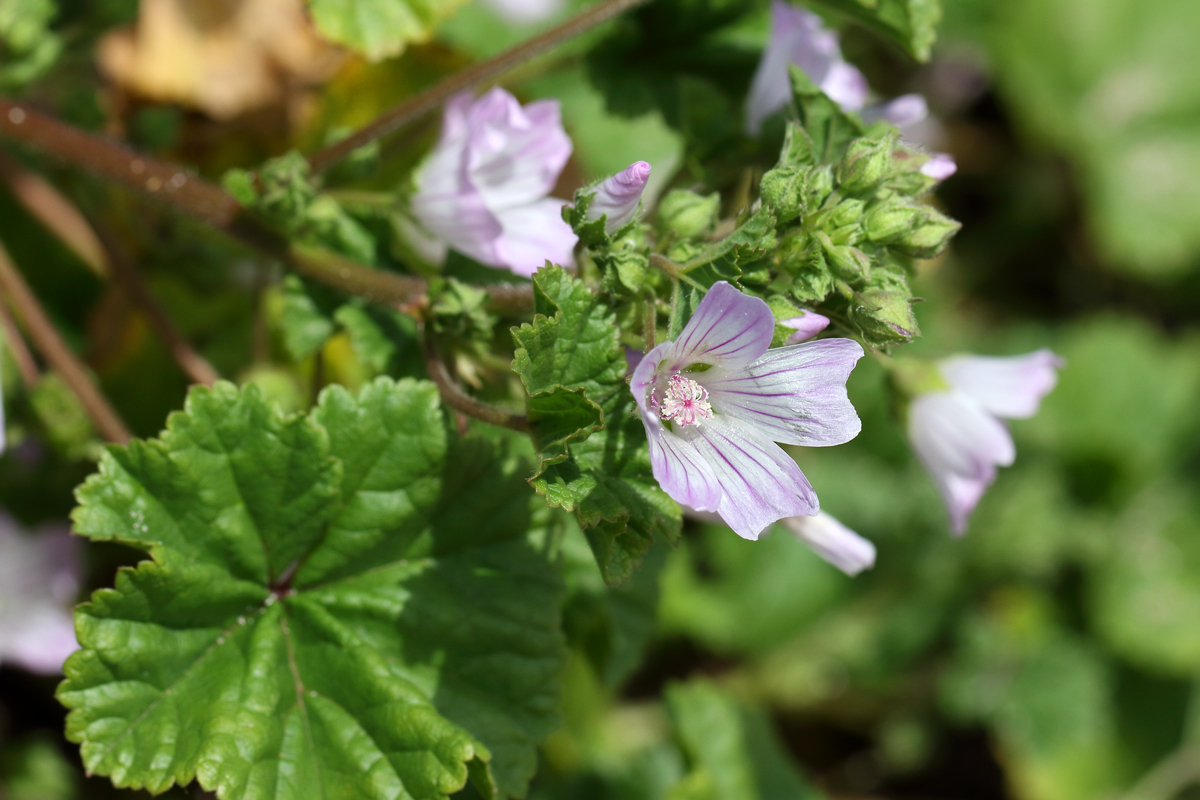