I thought that this was going to be my first year out of the 11 we have lived here that I might not record any new species in the garden. Whilst we have had some fine spells it has been largely cool with less moths than normal, but on a mild night on the 22nd July two new macros were almost side by side on the first tray. Not just new for the garden but both new for VC68 too!
The other one, I look for annually as it does occur more frequently in Northumberland than the Emerald, it is the Southern Wainscot. 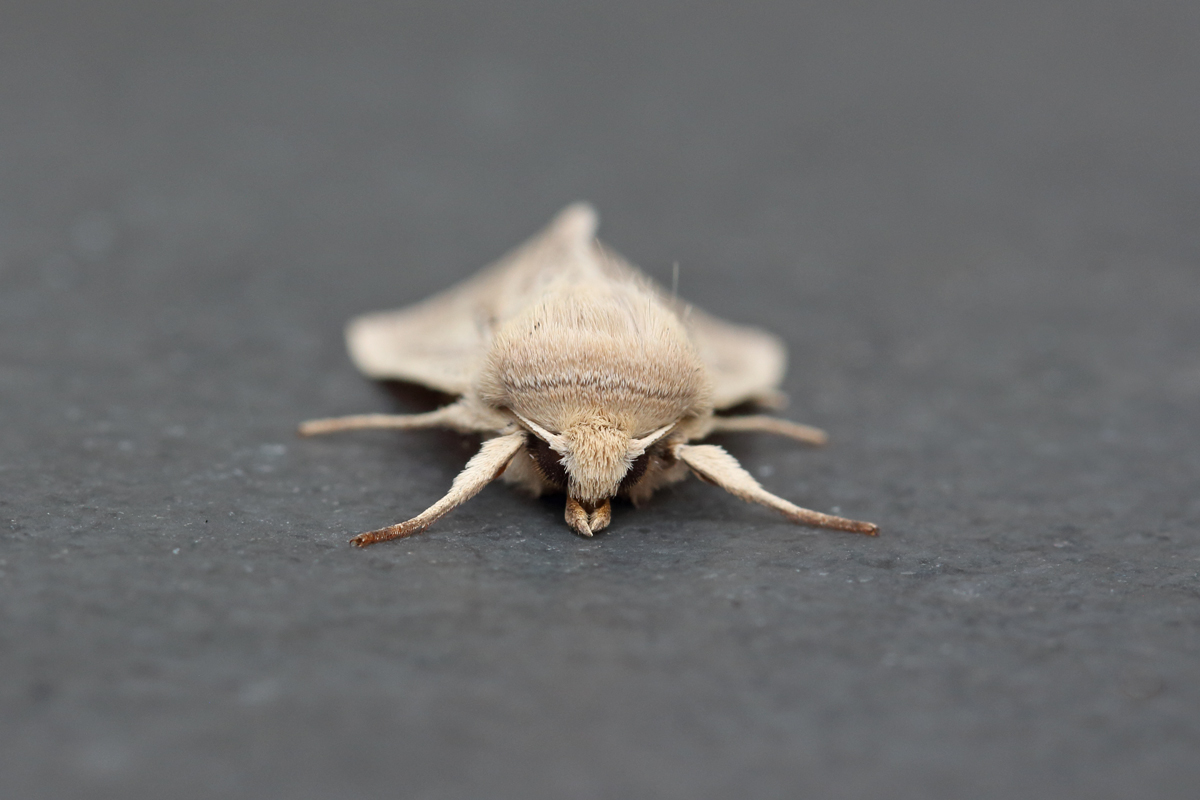 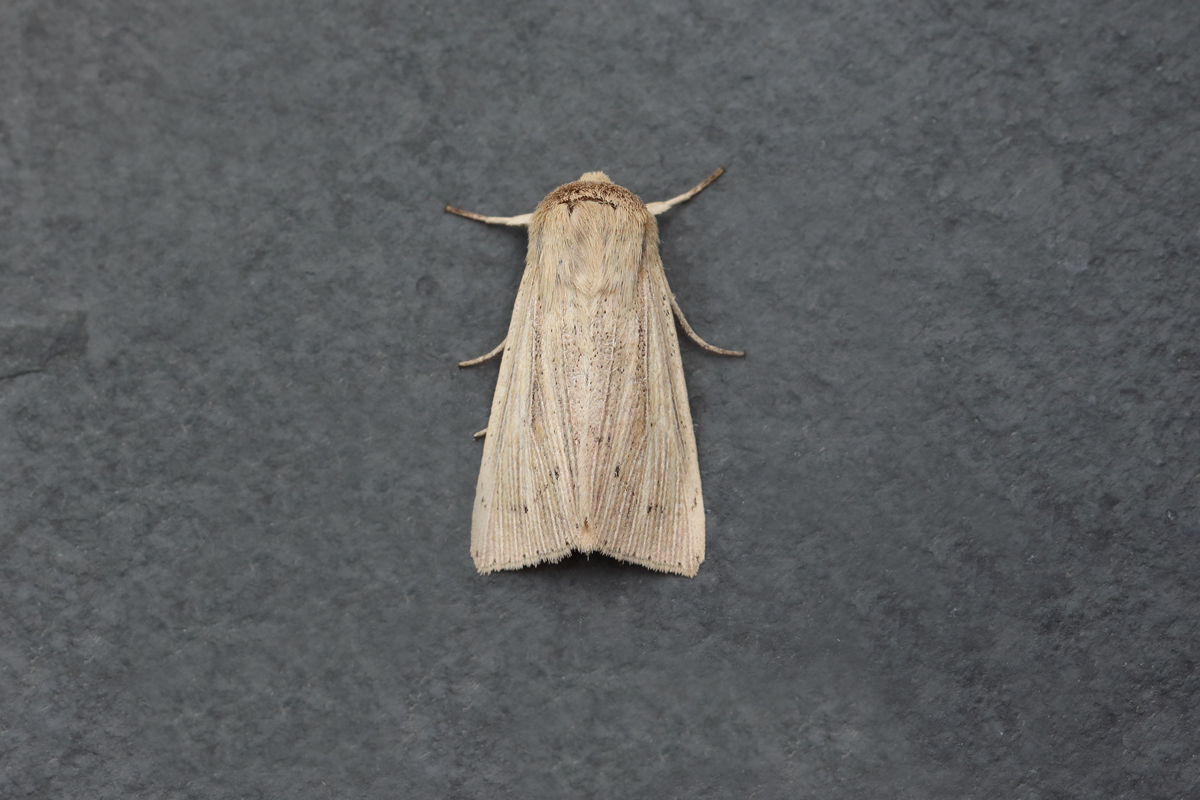 Also new for my garden was a micro, Gypsonoma dealbana. I thought I had recorded this species before but my MapMate never lies...
This puts my garden moth list at around 579 species. Certainly puts butterflies into context!
Posted by Stewart at 2:13 pm

Had no idea Common Emerald could be anything but. I guess I ought to start looking through that NMRS Atlas I bought ....

Ive only ever seen one, in the New Forest. I get Light, Large and Grass Emeralds but Common, oh no...