On Thursday quite a few people were on the coast looking for the Sooty Tern that unfortunately for those from as far away as Swansea and Barnsley, failed to show. The Barnsley birder came here and back twice! I had a look down on a dog walk and caught up with a few friends for a while before heading back to work. On my way home I was pleased to find the Boulmer Hooded Crow in the field beside our village. It flew off NW and I hoped I could scope it for my garden list but I couldn't find it in the 200+ strong flock of crows on the hill.  Visitors were pleased to see some very close in Bottle nosed Dolphin action as three of them came in hunting, slashing at the water at great speed before continuing north.
Sunday morning  was spent along at Boulmer. We started early to avoid the tourists. While I waited for John, a Tree Pipit flew low south over Foxton Golf Course, followed by a Yellow Wagtail. Around Seaton Point were reasonable numbers of common warblers. These are local breeders starting to disperse and move south on their long journey. There were 15+ Whitethroats, 8+ Willow Warblers, 1 Chiffchaff, 2 Sedge Warblers with another family still feeding young fledglings. 2 juv Whinchats were with Stonechats in an oilseed rape field. On the beach there were loads of Pied Wagtails, at least 33 with another 10 in the paddock behind the point . As the tide was well out there were no waders on show but 18 Arctic Terns circled around and 8 Goosanders were in the haven.


After a tea break we headed up to the north end of the village towards Longhoughton Steel. 45+ Dunlin and 7+ Ringed Plover were close in behind the pub. Further along in the flattened corn field, 8+ Yellow Wagtails included the male Blue headed / Channel Wagtail just too far off for a photo. It looked more Blue headed than Channel to me with a darker blue head with white supercillium and a yellow throat rather than white but it is the nature of these hybrids to be very variable.
It was soon lunchtime and the place was filling up with visitors. Time to seek cover... 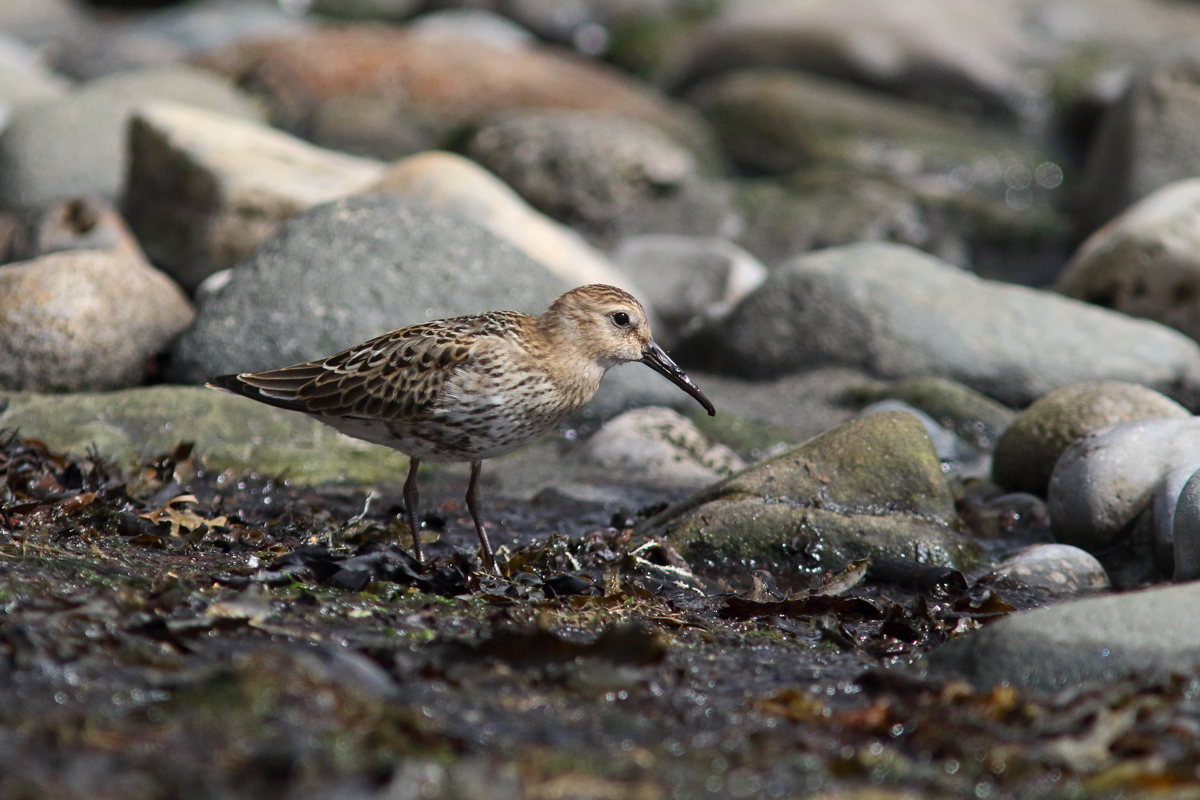 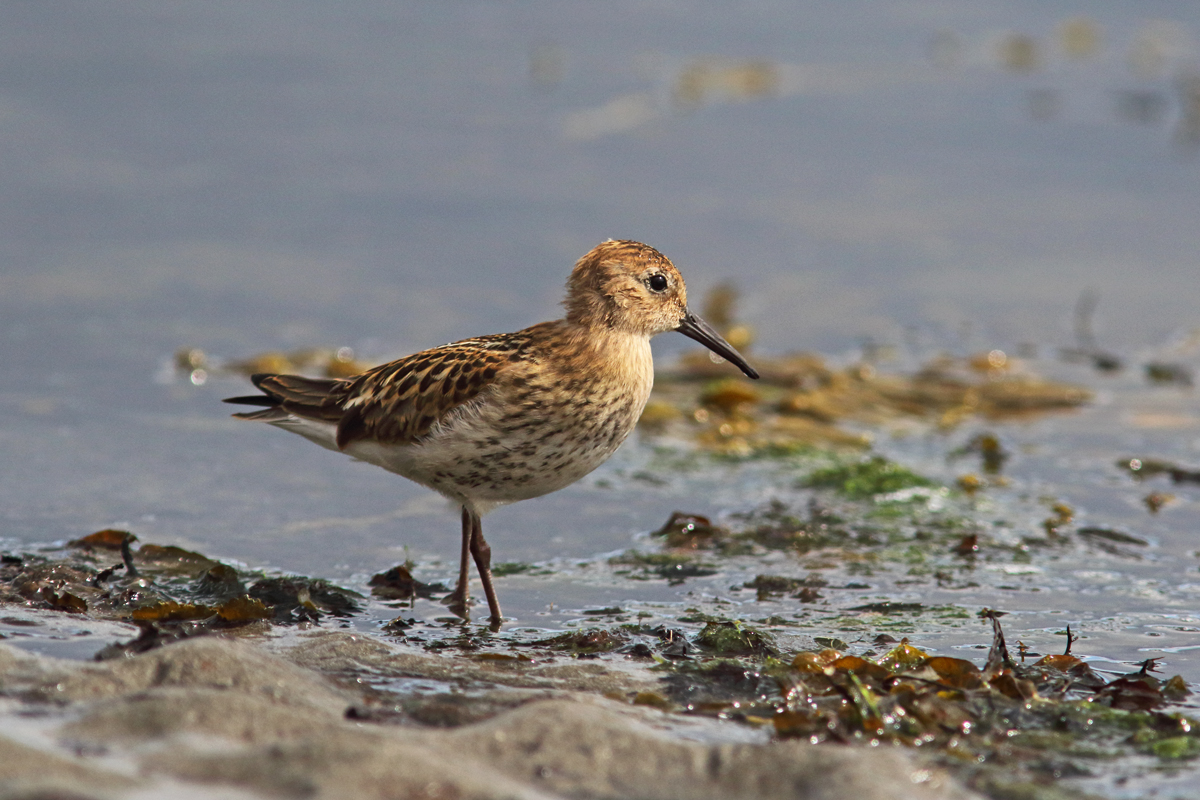 Few swifts drifting south over my flat, the local birds went a couple of days ago