Since Sunday the Pacific Golden Plover has attracted a steady stream of visitors. As a result I've not been back. Hopefully it will depart soon and things can get back to normal.
All week the weather has had some North Easterly in the very light breeze providing some drift migrants along the coastal hotspots. It doesn't really work like that on my patch though where solid rain is needed to ground birds. There may be an Icterine or Barred somewhere but its an absolute lottery to find it.
On Monday a short 90 minute seawatch from Cullernose had the paltry sum of 14 Manx Shearwaters, 5 Common Scoters, 1 Bonxie juv and 1 Little Tern N with 4 Whimbrel S.
On Tuesday our Barn Owl put in an appearance at dusk along the drive and on Wednesday it was joined there by 2 Kestrels. While doing the moth trap first thing, I did some fog migging in the garden, ie unlike noc migging it was during the day , but like noc migging I couldnt see any birds. Still, 2 separate Dunlins flew North over the garden, calling. A good garden record.
Thursday was a foggy day but the wind had increased slightly from the north. At lunchtime, a walk with Peggy had a nice close juvenile Peregrine scaring the bejesus out of the kittiwake colony and 4 Yellow Wagtails were in the area.   Dan had a brief moulting adult White winged Black Tern at Boulmer that is now at East Chevington as I write this.
Another seawatch for two hours after work had improved slightly with 57 Manx, 1 Puffin  1 Sooty Shearwater and 2 sum plum Grey Plover N and a juv Little Gull S into the kittiwakes.
I might see what an hour after work this afternoon brings... 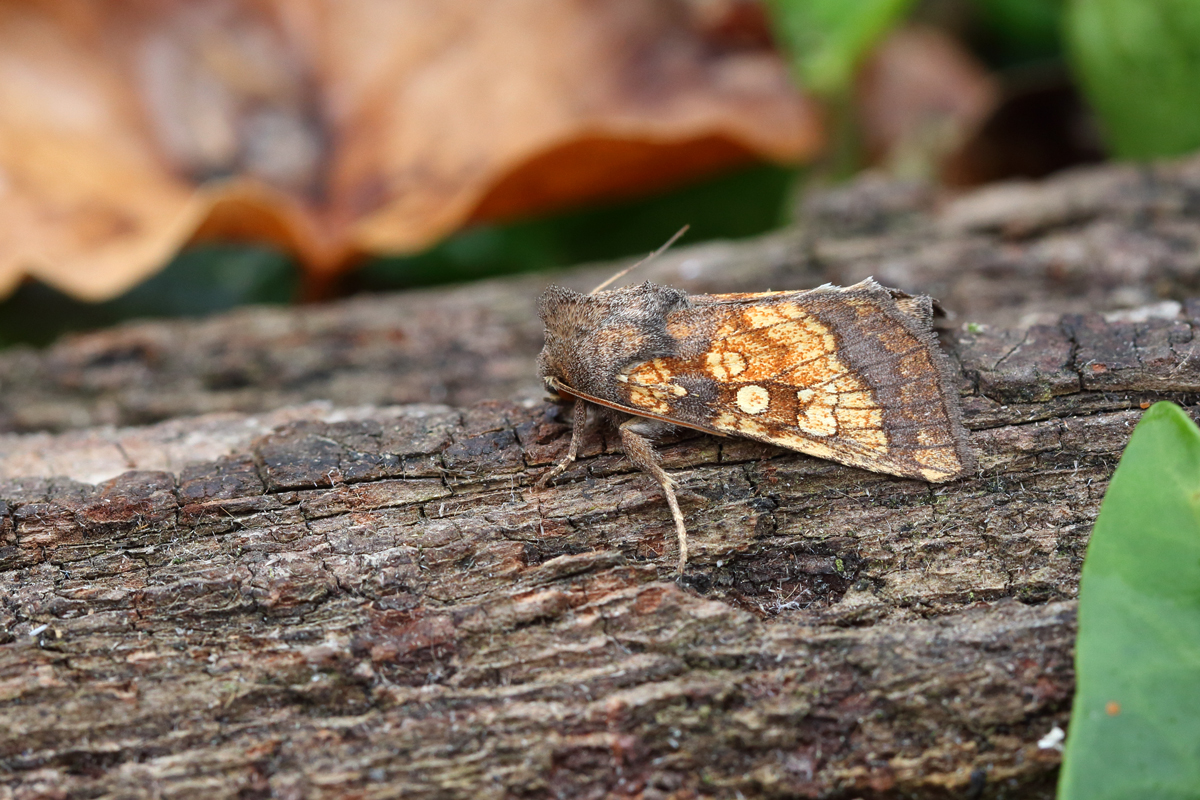 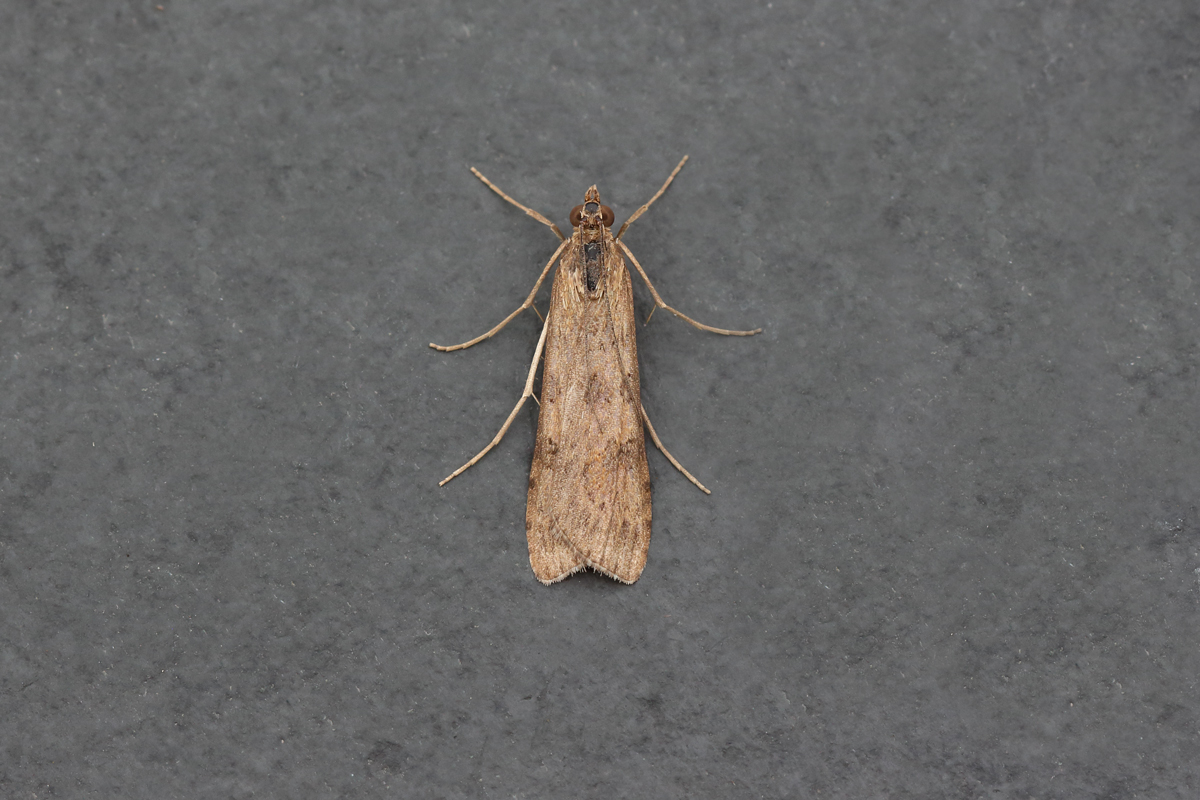 A couple of moth trap guests this week, an early Frosted Orange and a migrant Rush Veneer, hardly the stuff of dreams taken by Matthew Deans at Bawdsey this week...
Posted by Stewart at 2:05 pm