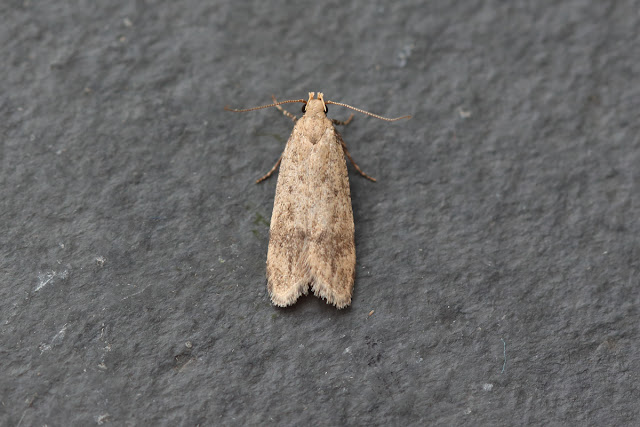 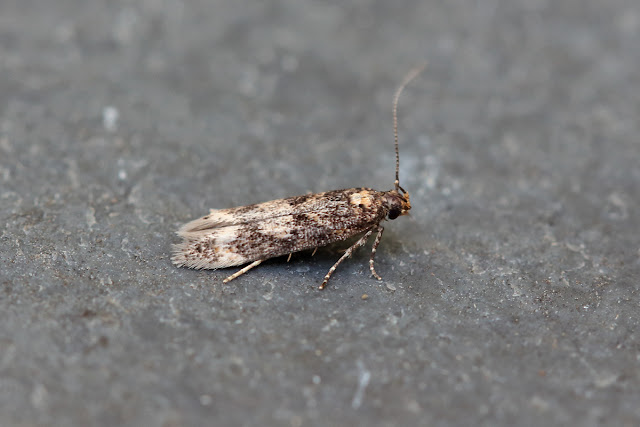 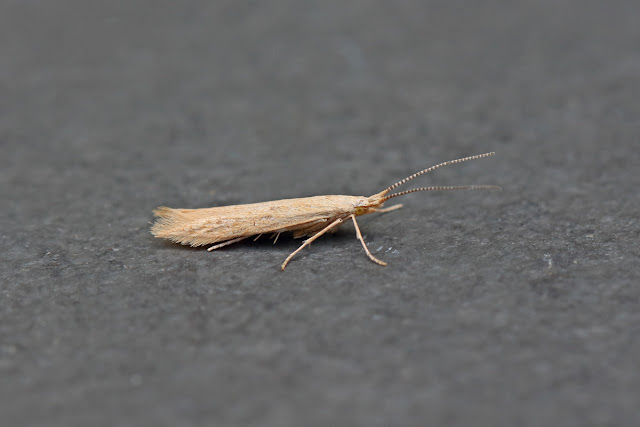 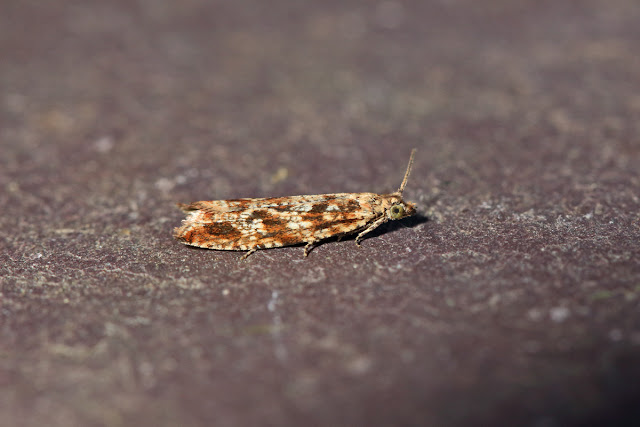 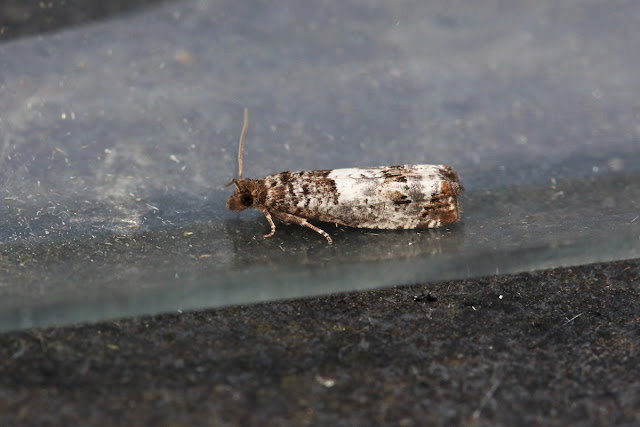 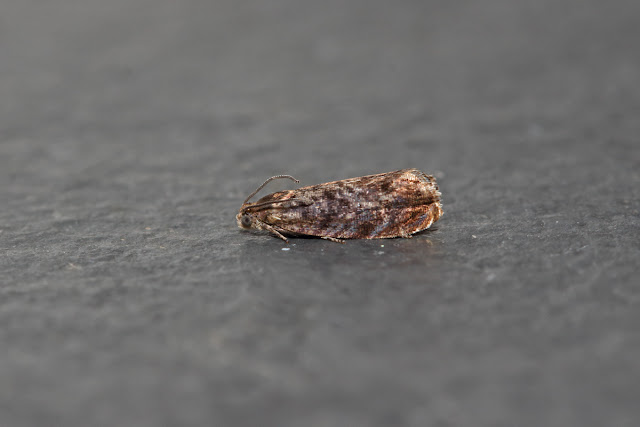 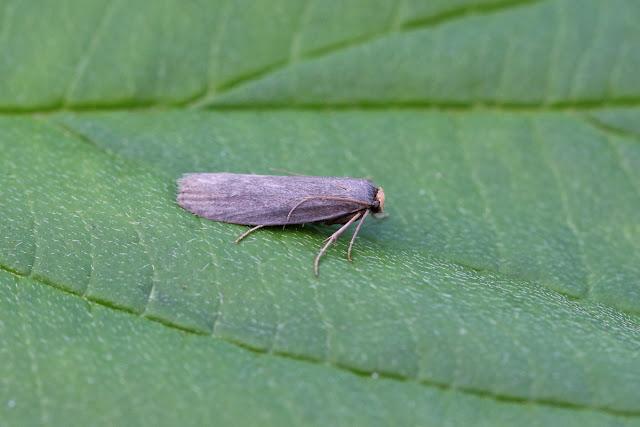 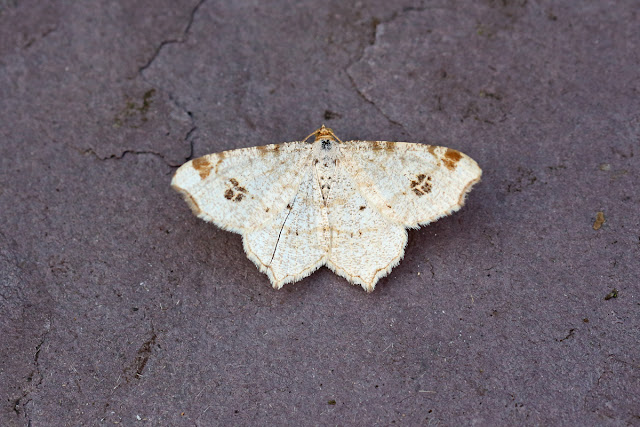 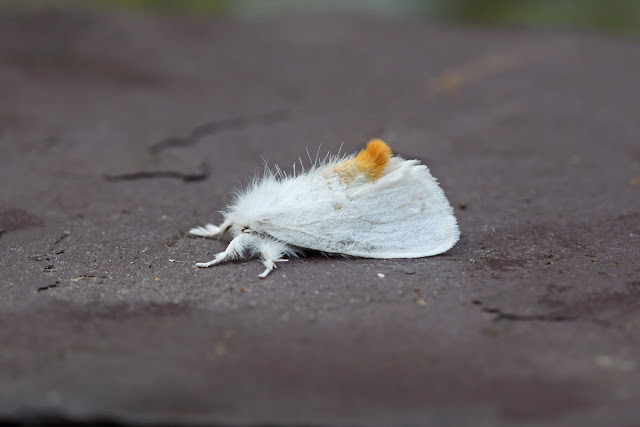 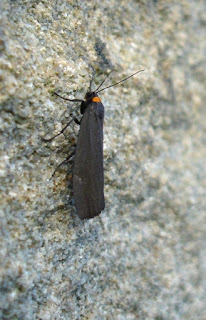 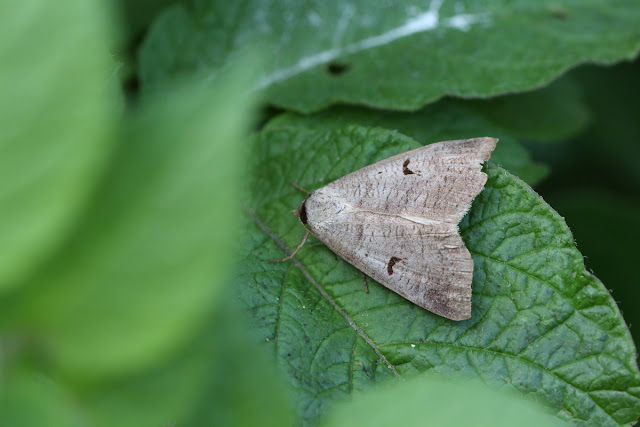 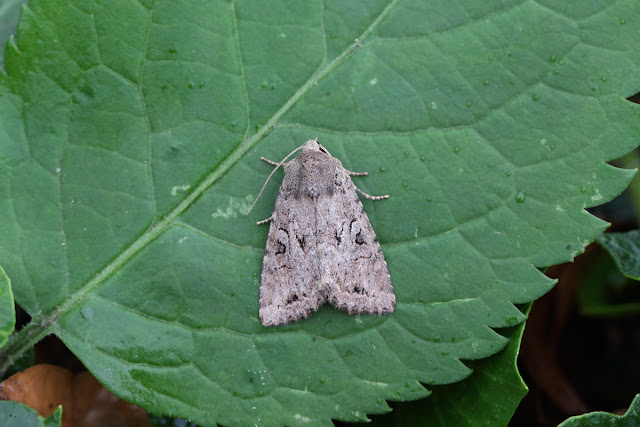 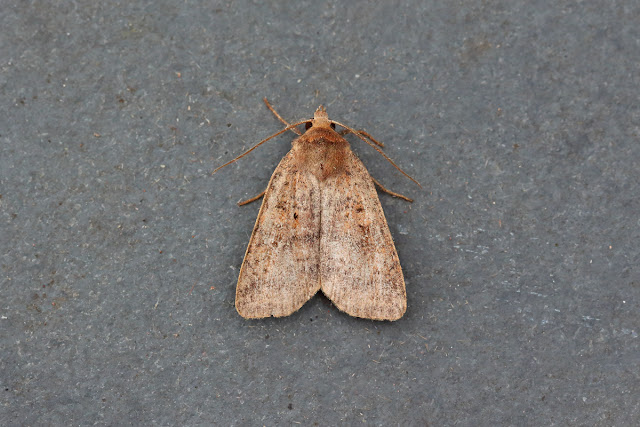 I remember earlier in year waiting at Morpeth Rail station for the 'Flying Scotsman' to pass and a micro moth landed on wall inches away, truly wonderful and interesting, have since lost my interest in man made stuff. Keep up the good work, fascinating.