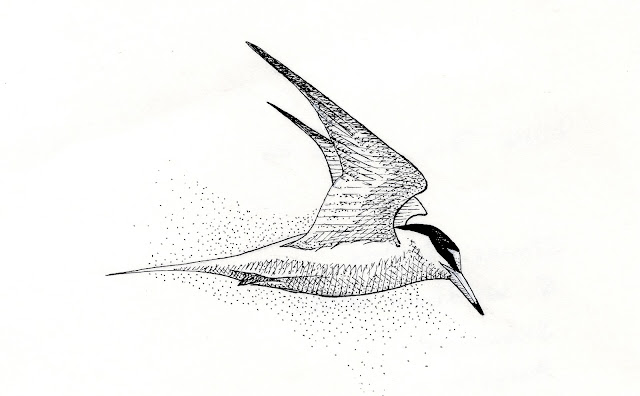 Now that I have access to Beddington again, and you are on a roll, our patch challenge has really taken off - should be close!!