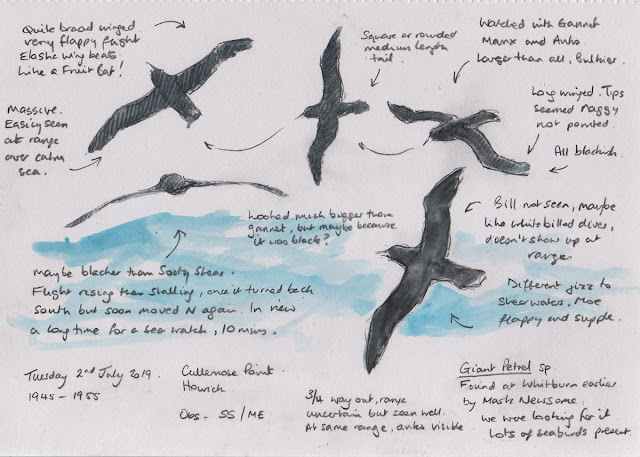 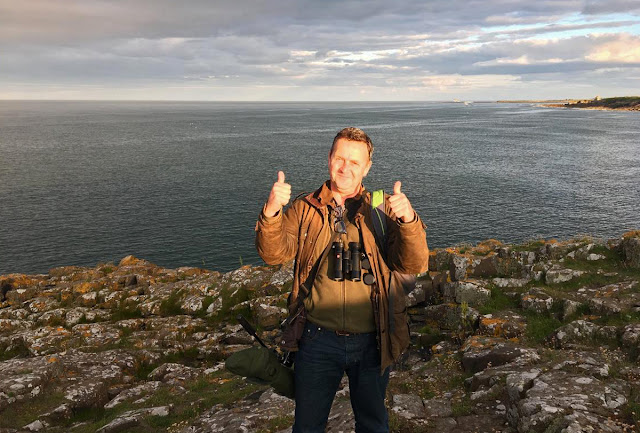 Local patching heaven,really chuffed for you Stu,what an amazing encounter!

You sir, have just hit the jackpot. Very pleased for you!

Top work there Stewart - and you got into the BirdGuides email just now too.

Thanks everyone, this is the most comments I've had for ages! Its good to hear from all you still blogging out there.

Nice post! Its really interesting. The ideas were good and helpful to us.
VOIP Services in India
VOIP Providers
IVR Call Center Software

A great write up and loving the sketches