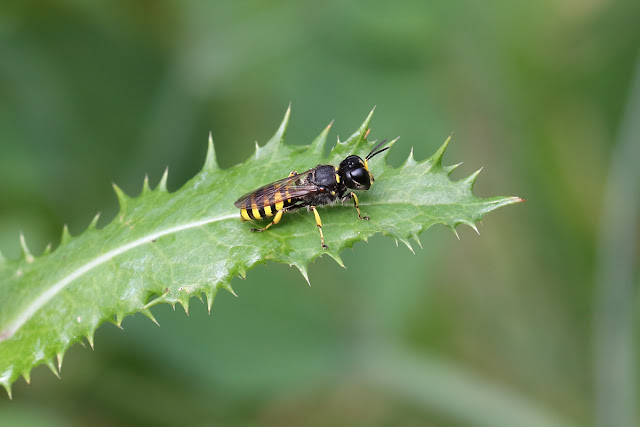 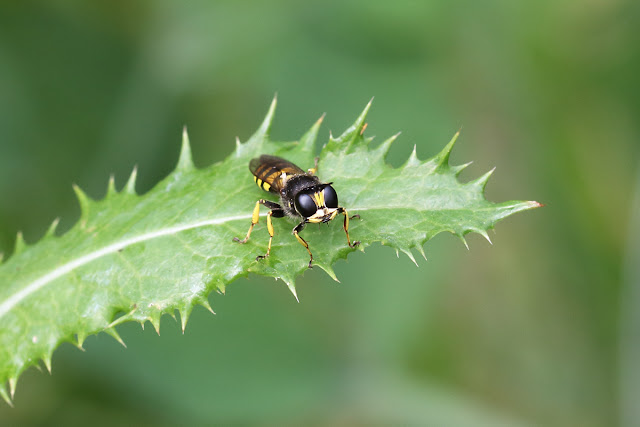 interesting, I'd have thought it was a nomad cuckoo bee or just a hoverfly!