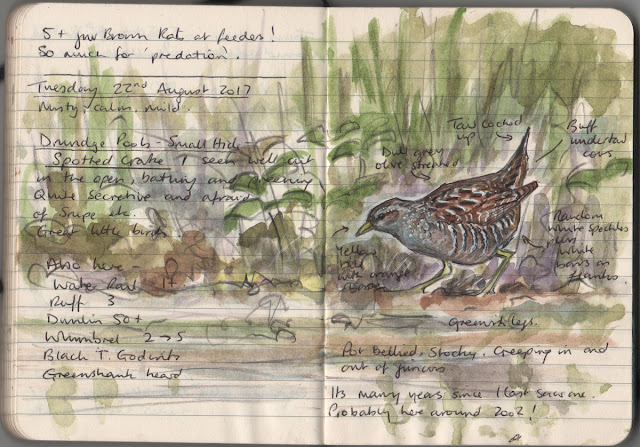 Your notebooks are things of beauty Stewart.

And yet another beautiful sketch

Thanks for the kind comments all. I do like my notebooks, I wish I had time to do more...