We that's a turn up for the books, two new British birds in a year.

After last week's Thrush Nightingale, news of a mythical mega broke on Sunday evening when a Brunnich's Guillemot was found loafing around Anstruther Harbour in Fife. I have seen this species previously on a visit to Iceland, but to see one in the UK is very tricky indeed. Many British records are of birds either dead or on the furthest outposts of the land such as Shetland or Dorset or wherever, way too far for me to visit in a day.

Superficially similar to our own Common Guillemot or Razorbill, this auk hails from the far north, mainly above the arctic circle, only venturing south to winter in the very north Atlantic off Iceland, Greenland and Norway.

Today's bird, found by the great rarity finder, Ken Shaw I believe, has caused some controversy on social media with some naysayers mooting the possibility that it could be a hybrid between a Common x Brunnich's Guillemot, all because of a few white feathers around the cheeks. Personally it looks fine for Brunnich's to me, sporting a very thick, stocky bill, complete with white stripe along the upper gape, a lumpy headed appearance and clean white flanks. This bird is in very heavy moult into winter plumage with virtually no primaries left in the wings and looking quite tattered, so a few mangy stray white feathers are distinctly possible. After all, coming from a population of millions, not every single bird can conform to the generic field guide description.

So, today Alan Tilmouth collected Andy McLevy and myself to drive the 150 miles into Scotland to pay our respects. The bird was seen immediately but lead us a right merry dance, spending more time under water than on the top and swimming seemingly impossible distances before resurfacing in a completely unexpected location. Often it would pop up only yards away, only to vanish just as quickly. Strong winds and a heavy sea made photography very difficult ( that's my excuse anyway) but I managed a few.

This was just about the only noteworthy bird seen all day, but it was well worth the jaunt north. Great crack, a great place and a great bird made for a very enjoyable days leave from work. 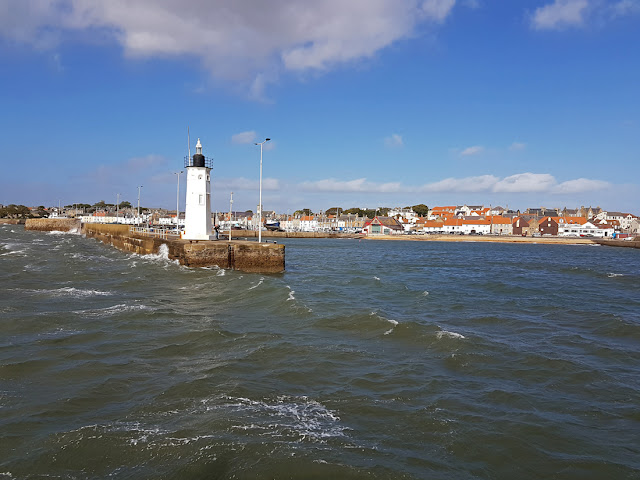 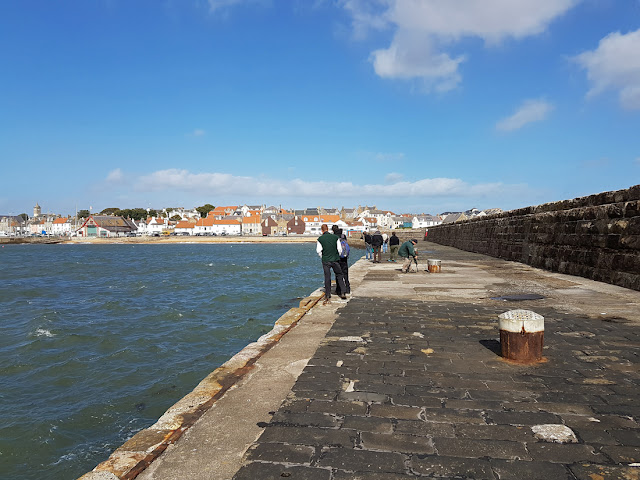 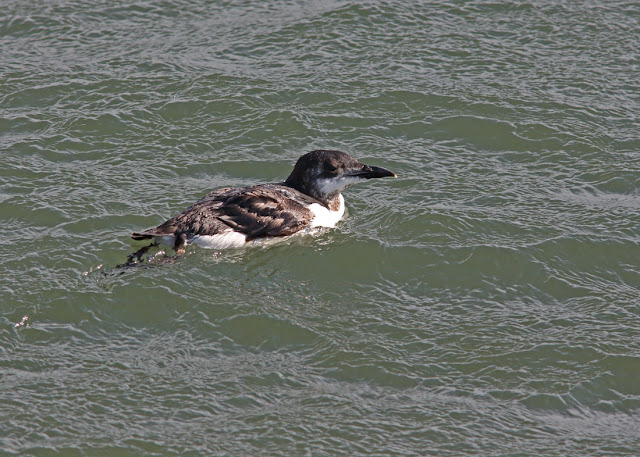 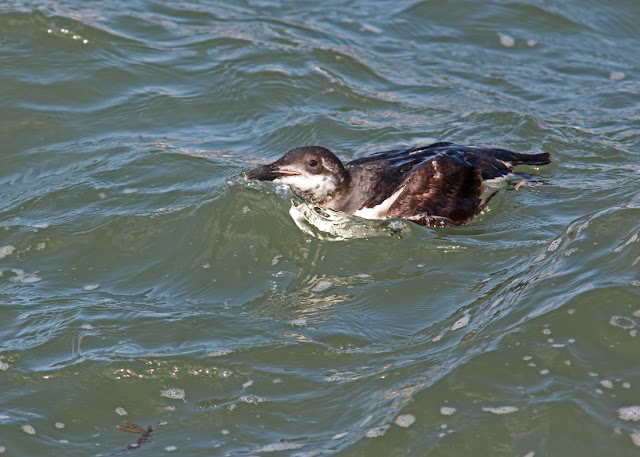 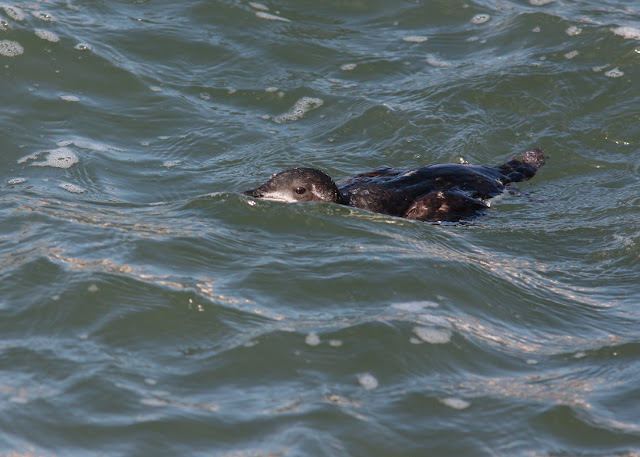 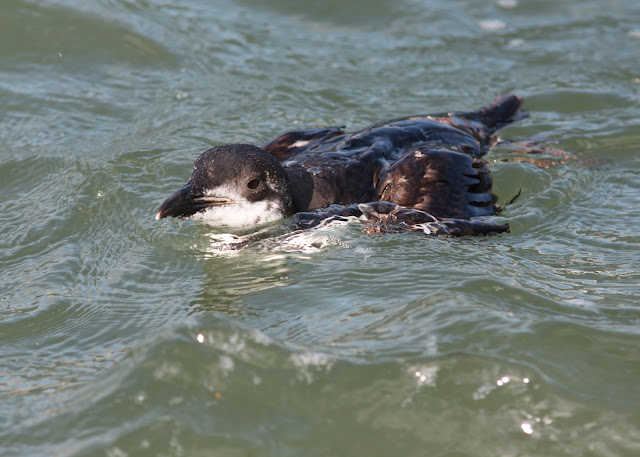 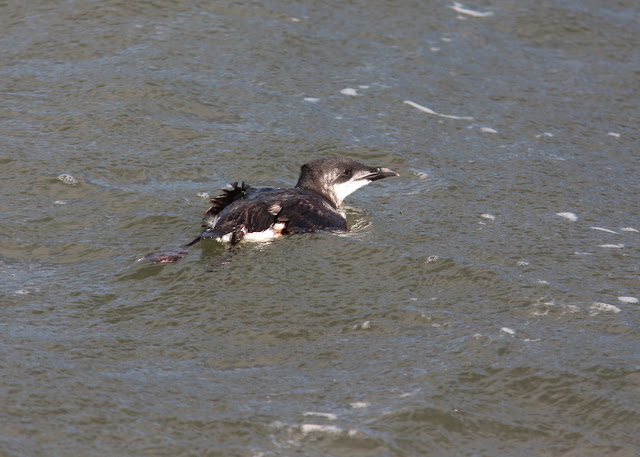