We nearly didn't get out birding last night as a massive thunderstorm threatened to make it a write off, but it seemed to skirt south of us leaving a glorious evening.

I met John and Boulmer for a couple of hours loitering. 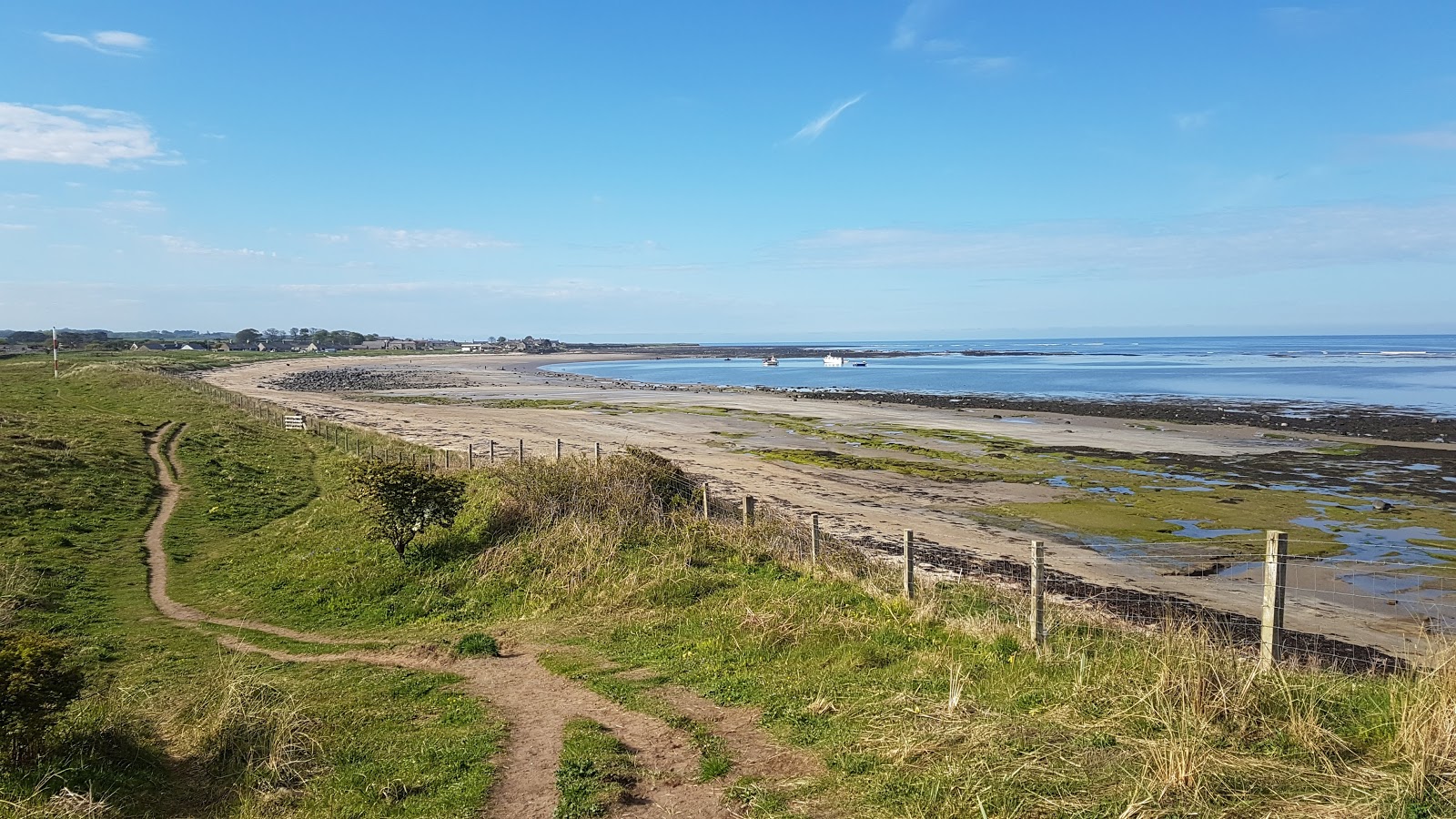 Along the now rising tideline, two pairs of Little Terns were showing well and giving a right old vocal performance when squabbling. For a little bird they put on an impressive turn of speed when in full chase mode. A few Sandwich Terns, 3 Red throated Divers and 20+ Eiders were the only things around the haven. Further off a few frenzies of Gannets were fishing the oily calm waters then a party of about 12 Bottle nosed Dolphins appeared below them. They were very active on the surface with adults and young floating with a spiky dorsal sticking up before gradually moving north. 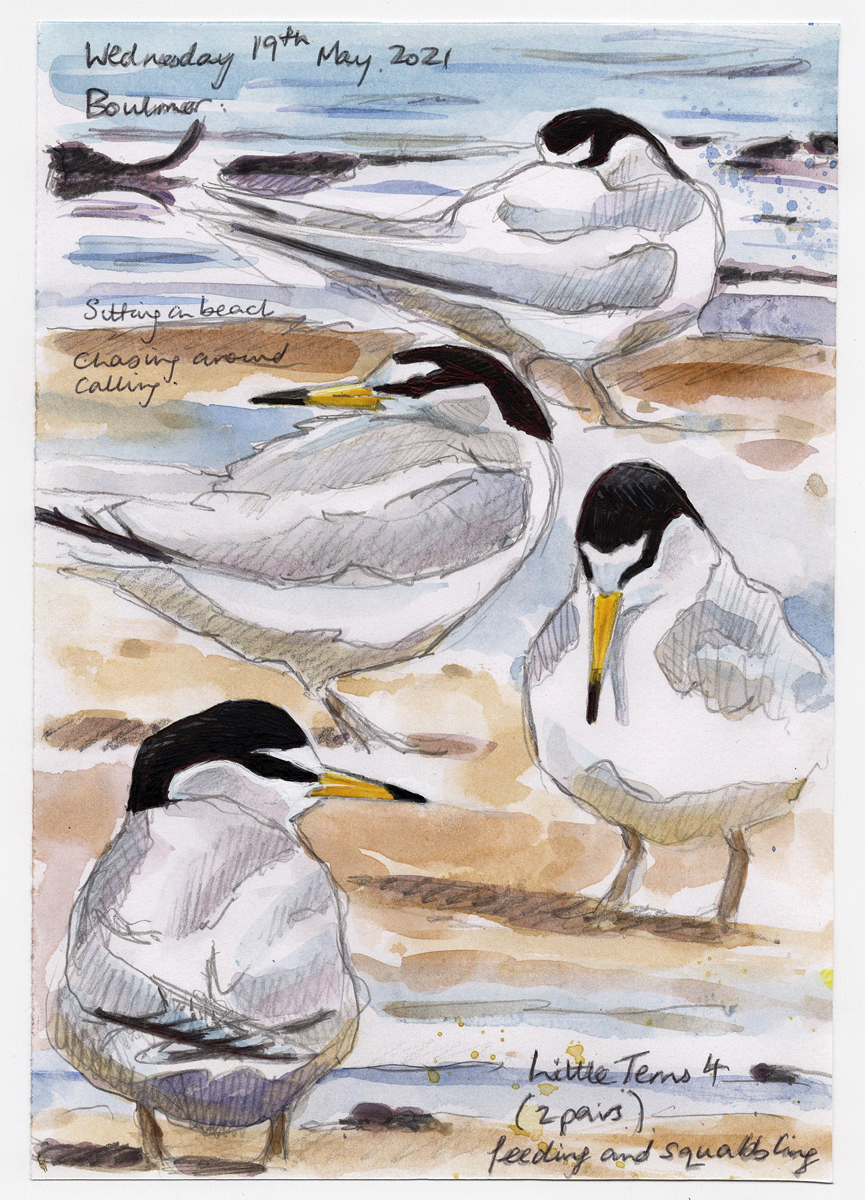 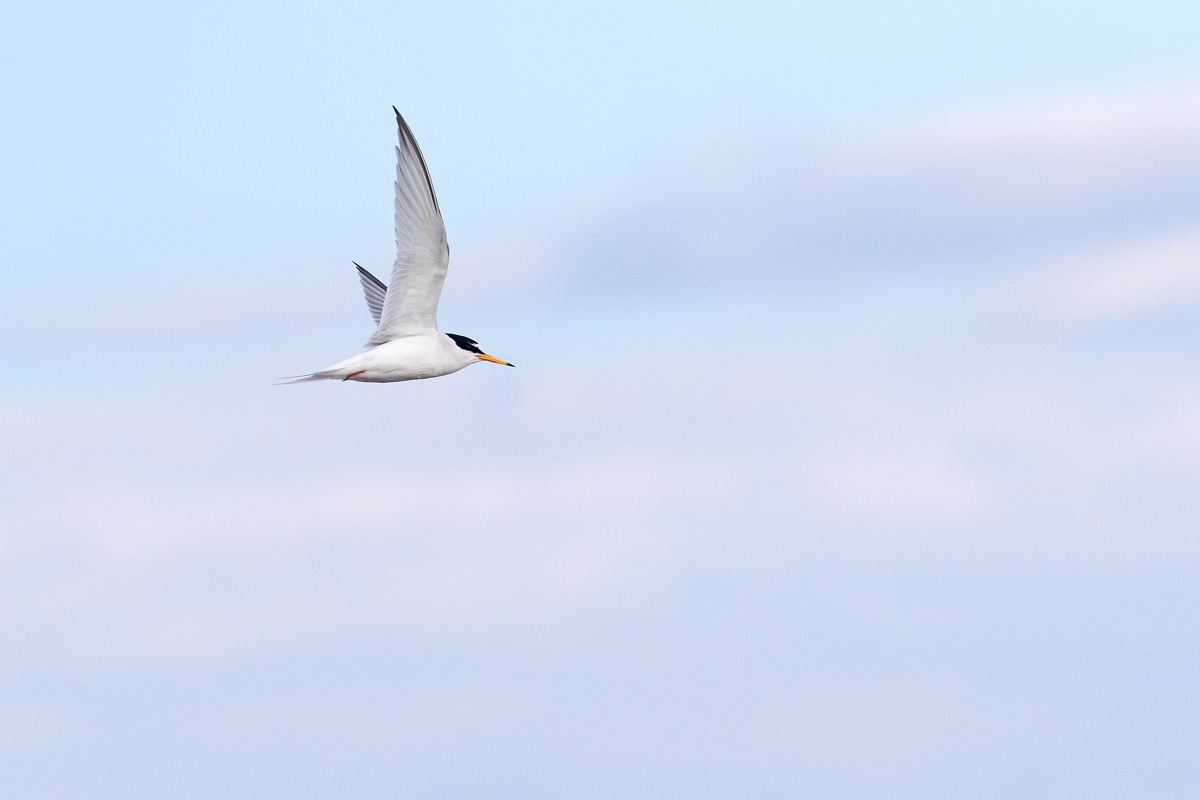 The slowly flooding sea pushed and shuffled a few waders around all in lovely bright summer plumage with 16 Sanderling, 31 Ringed Plover, 10 Dunlin and 13 Turnstone.
So not a lot to note really other than a very pleasant wander along the shore. 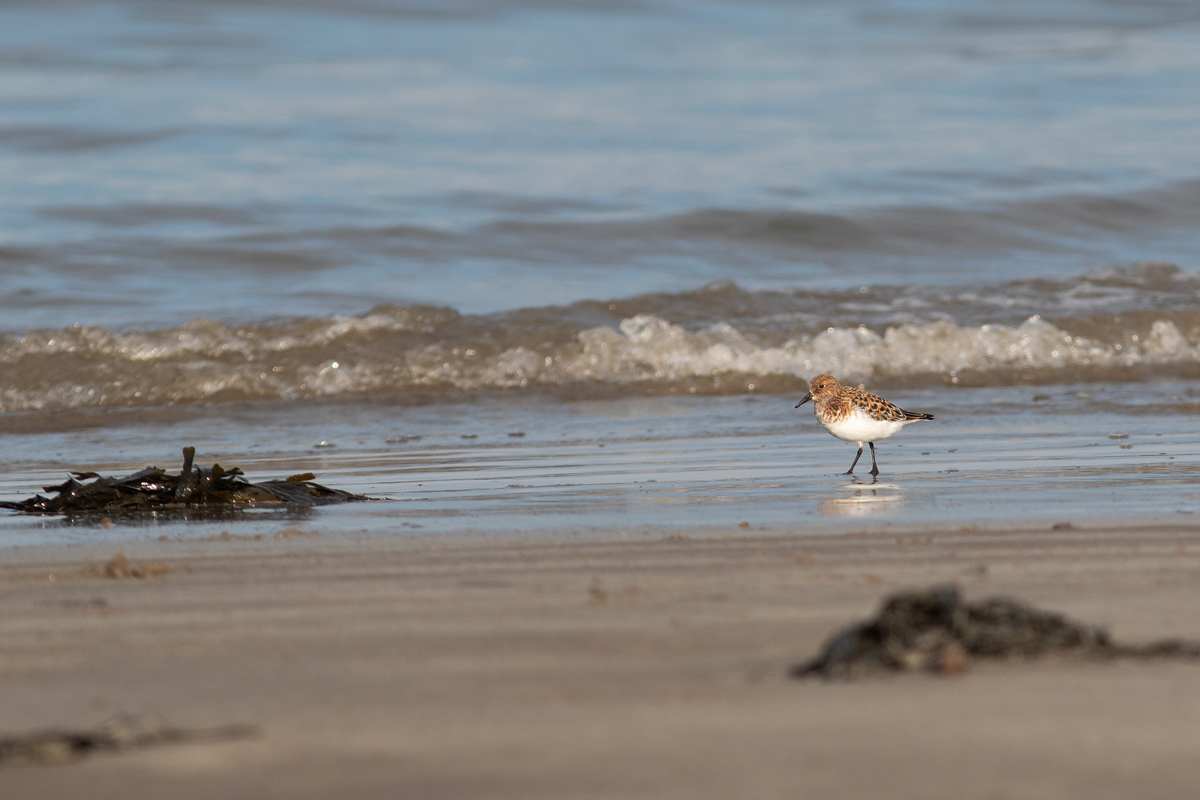