Since the excitement of the Red throated Pipit things have taken the predicted down turn. This is mainly due to the relentless cold and poor weather that has hung around since March. In April the winds often take on a northerly view, making finding spring migrants a losing battle in Northumberland, but this April its not just us that has suffered. This April has been the frostiest on record nationally.

We have plants around us with brown and yellow new growth due to the constant cold overnight. Even hardy natives like Dogs Mercury and Stinging Nettle are looking a tad yellow around the gills but here we are in May so hopefully things will improve.

Last Sunday we had a change of scenery visiting some spots very close to where I live, but are scarcely visited, to do the Breeding Waders of Wet Meadows survey near Dunstanburgh Castle. Needless to say we didnt find many. Only two Snipe lifted from a small flooded patch near the castle and that was it. 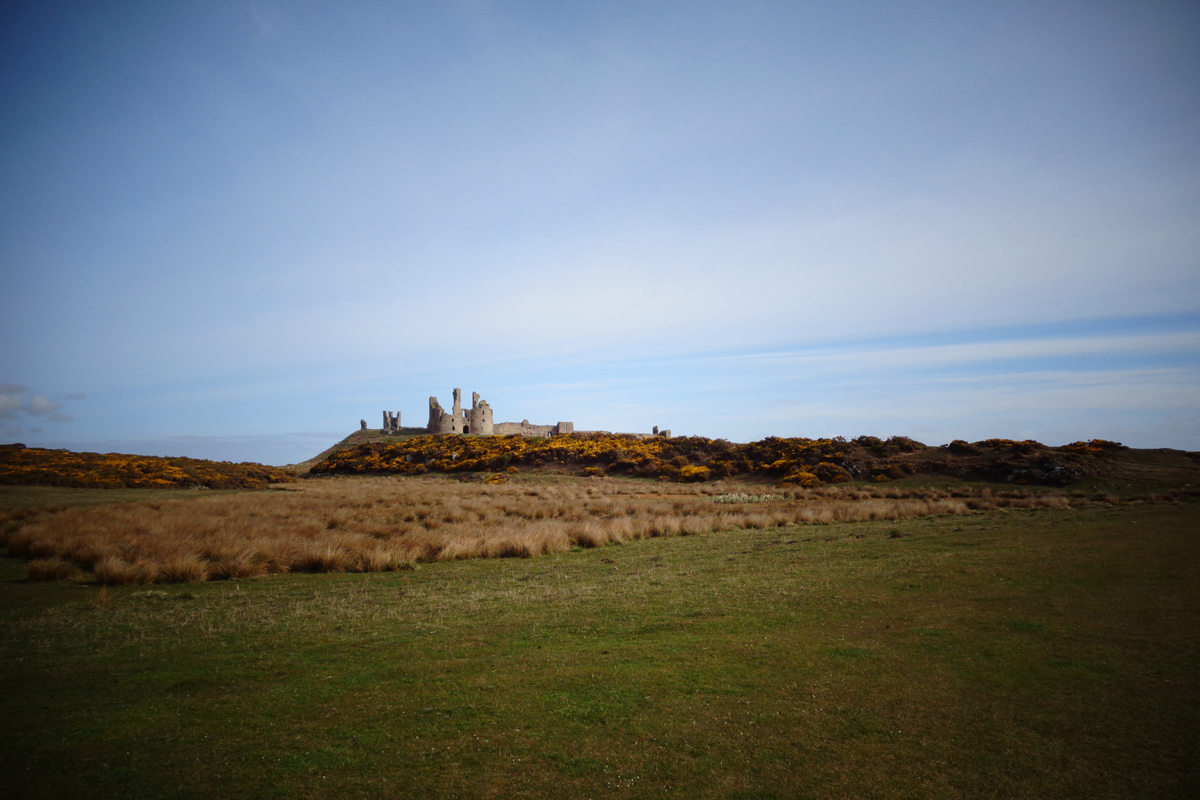 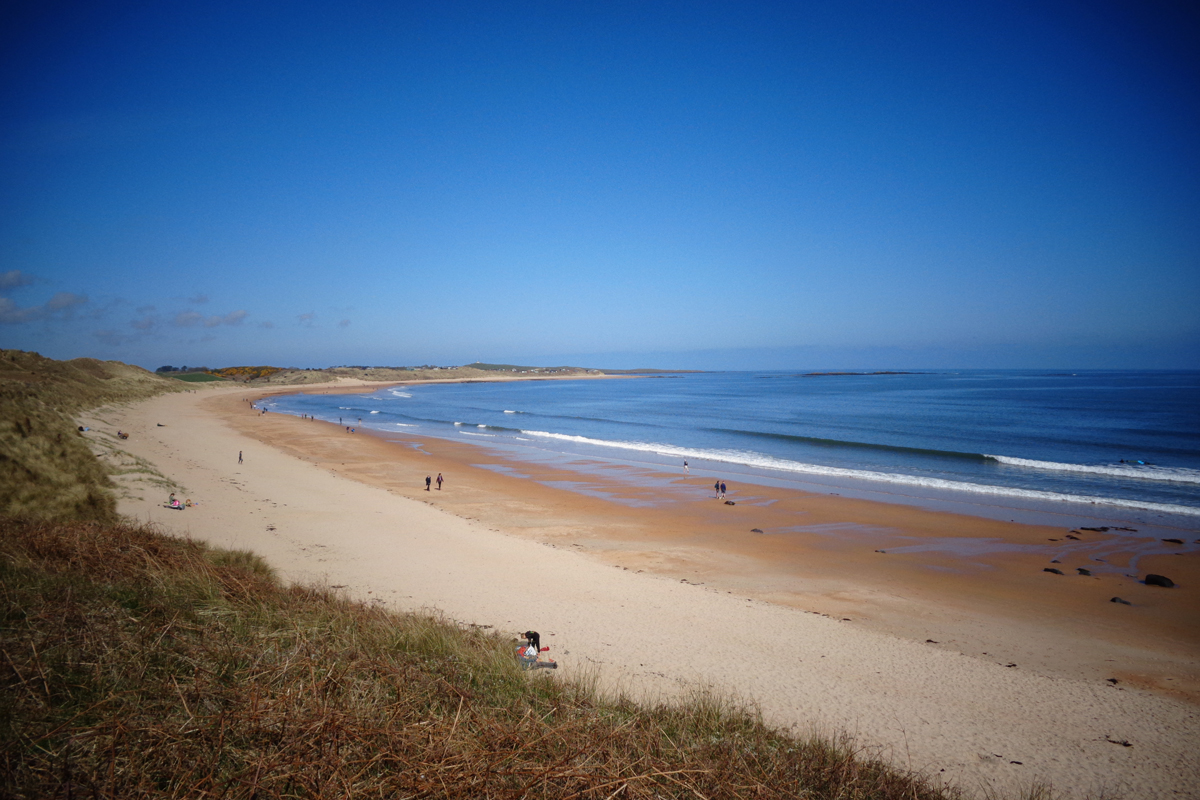 Of interest last week were 5 daylight hunting Barn Owls again. I have seen 14 day hunting different individuals in that last 7 days. 5 on the moors the week before, this 5, 2 at Low Newton and 2 at home. Barn Owls here are a daily occurrence, an ever presence. This however, is not a good thing. The poor birds are only out during the day, every day, because they are struggling to find enough prey to keep them going overnight. Local ringers who study them have weighed some adults from nest boxes and found them very underweight. At D'burgh, one of the local Raven pair fancied one of the owls for a snack and gave a short flight pursuit, twice knocking the bird into the grass until we intervened. The owl recovered composure for a few minutes then flew off, leaving the Raven to find more suitable food along the shore.


A pair of Gadwall on the small Dunstanburgh wetland were a 5km tick for me, 1 Whimbrel was on the shore and 2 male Greenland Wheatears dashed around the rocks. On the sea off the castle were some close feeding frenzies that included 100+ Razorbills in fine summer plumage.

The past week has been just as quiet only adding Whitethroat to the list on the patch.

Today we headed up to the moors west of Alnwick.

A walk along a burn lined with ancient twisted Alders and Birch was nice in lovely sunshine. A female Redstart was nest building, a Tree Pipit was song flighting and 3 Cuckoos were calling in the background. A Barn Owl was hunting the moor ( yes, another one).

As the clouds gathered and rain began to spit, another site had a Whimbrel circling low, unusual inland here, a Fieldfare, a male Wheatear but best of all two nice Green Hairstreaks and a male Emperor Moth were good to see again after an absence during last springs lockdown. 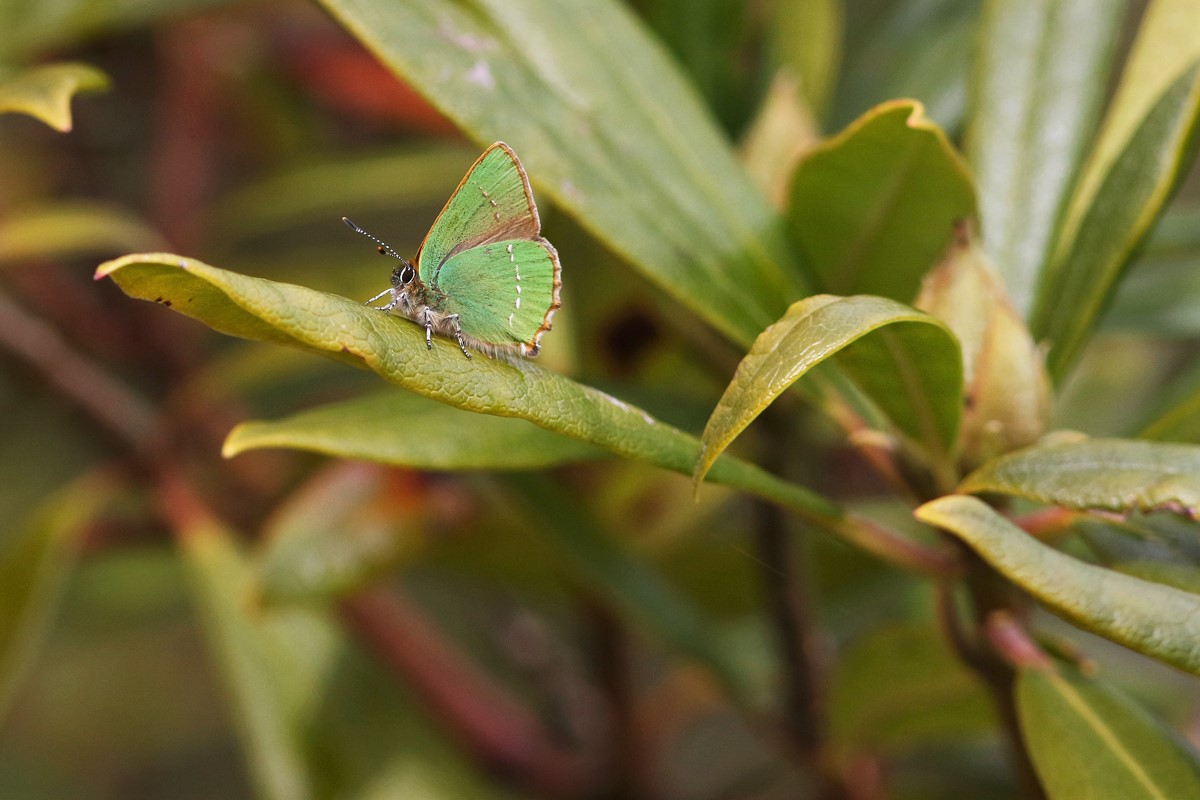 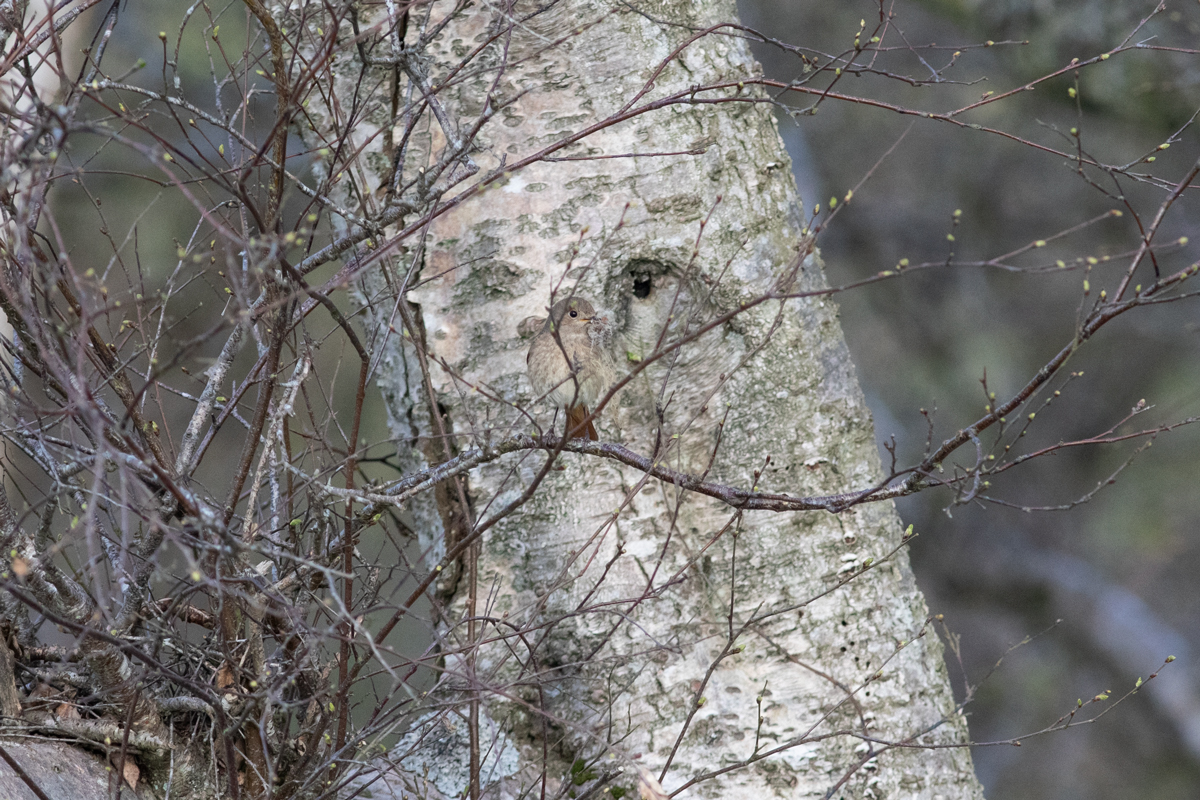