Ouzels and a start...

First bird this morning as I looked out of the kitchen window was the Brambling that had decided not to cross the North Sea just yet. After a brief show on Friday evening, Saturday evening and today it has been much more forthcoming spending the time chasing Chaffies from the bird table in between resting up and singing his Greenfinch like wheeze above the feeders. 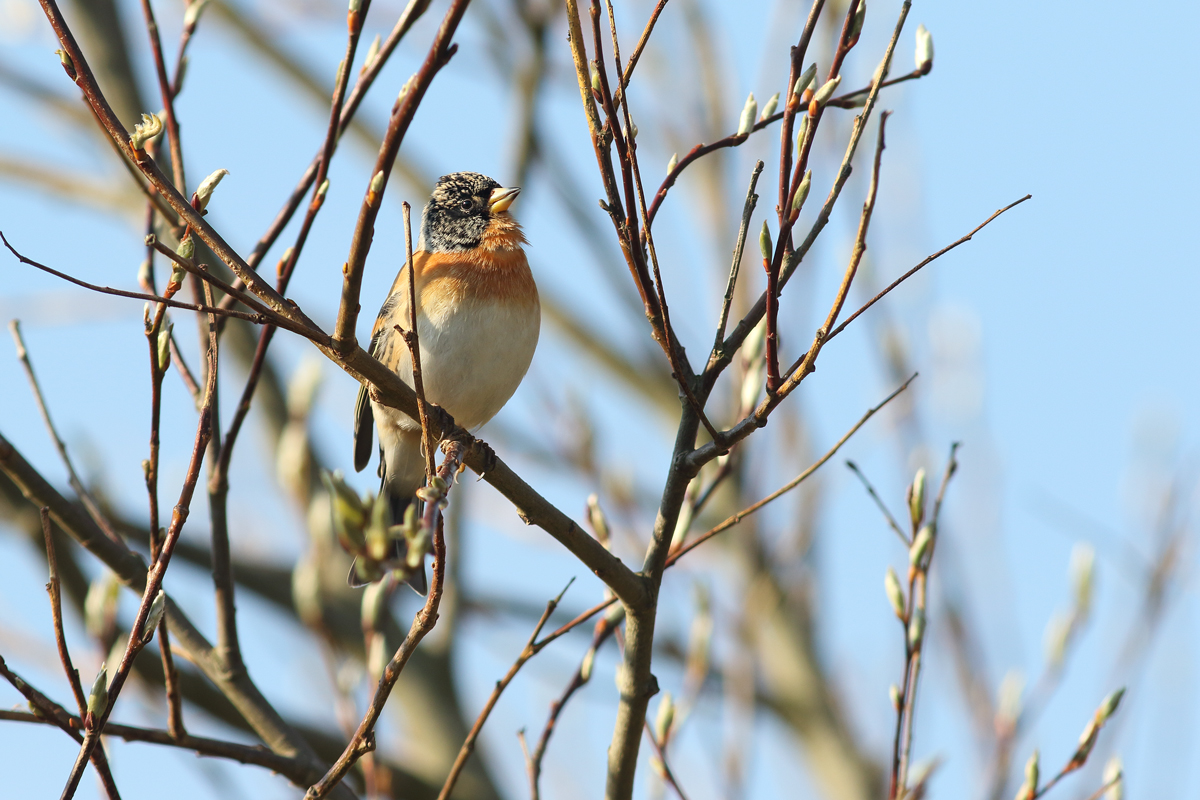 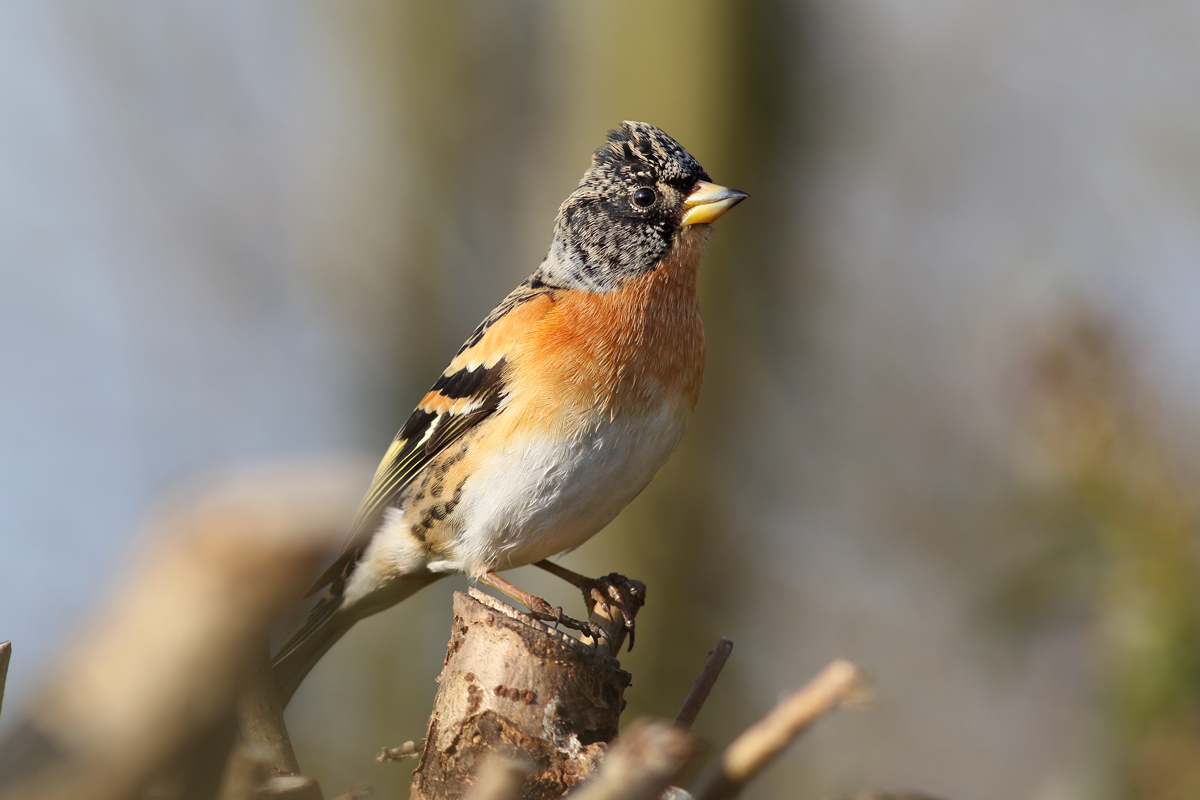 For the first time this year, John and me headed inland all of 5 miles or so to Alnwick Moors. Thin cloud cover meant the day was still very cold though the frosts of recent days did not materialise this morning.

Before 9.30 we had seen 5 daylight hunting Barn Owls including two together at one site.

We stopped at two random non birded spots for a look as we usually do and were pleased with a nice male Redstart in full song and a hatful of Willow Warblers with an odd Blackcap for good measure. One of the Barn Owls floated around serenaded by the Redstart overhead. 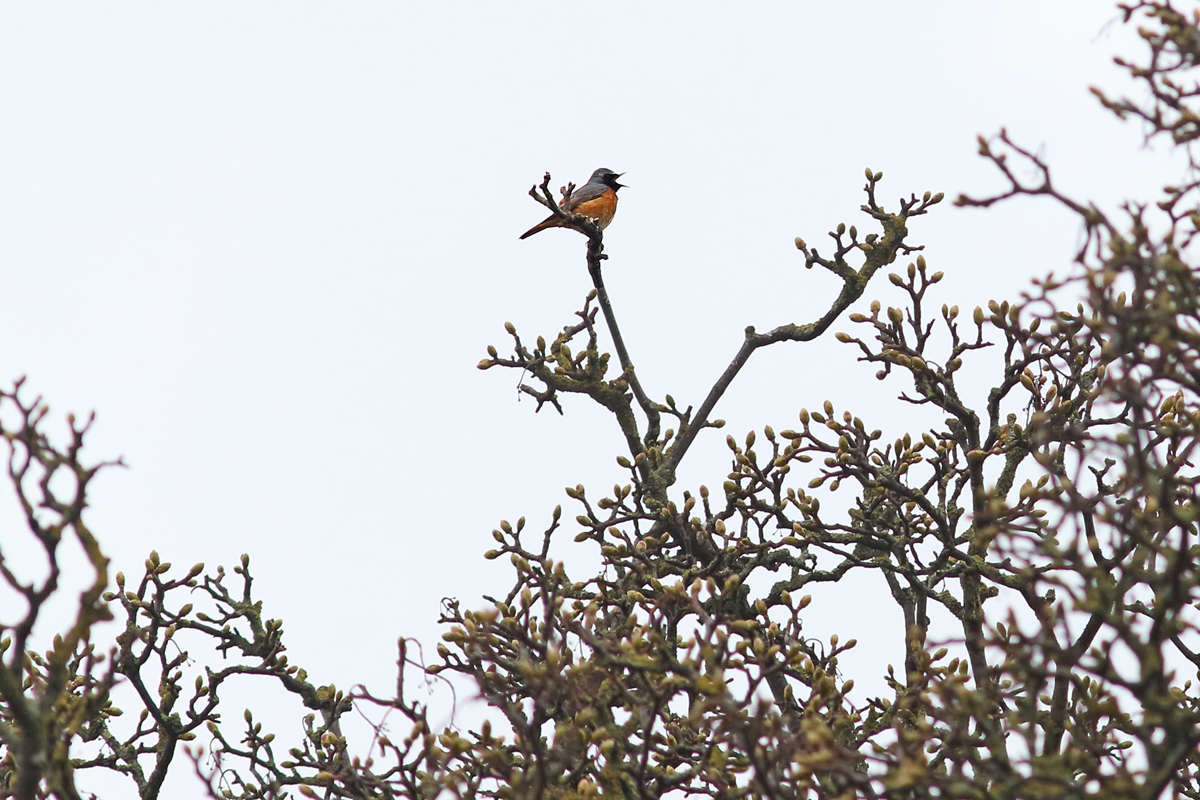 Our next stop was generally to look for insects but it was a bit cool so we had a yomp around not seeing much, until John gave a whistle and waved me up the hill. He had found a nice flock of 6 Ring Ouzels along a dry stone wall. There were 5 males and one female all seen together as they flew off high west only to circle around and drop back in to the same spot. All the while calling like a squeaky rubber ball. One male was partially leucistic, being dotted with white spots. We stalked for a photograph but they remained distant so here are some record shots.

When migrant birds are coming and going from all parts, its good to be out. 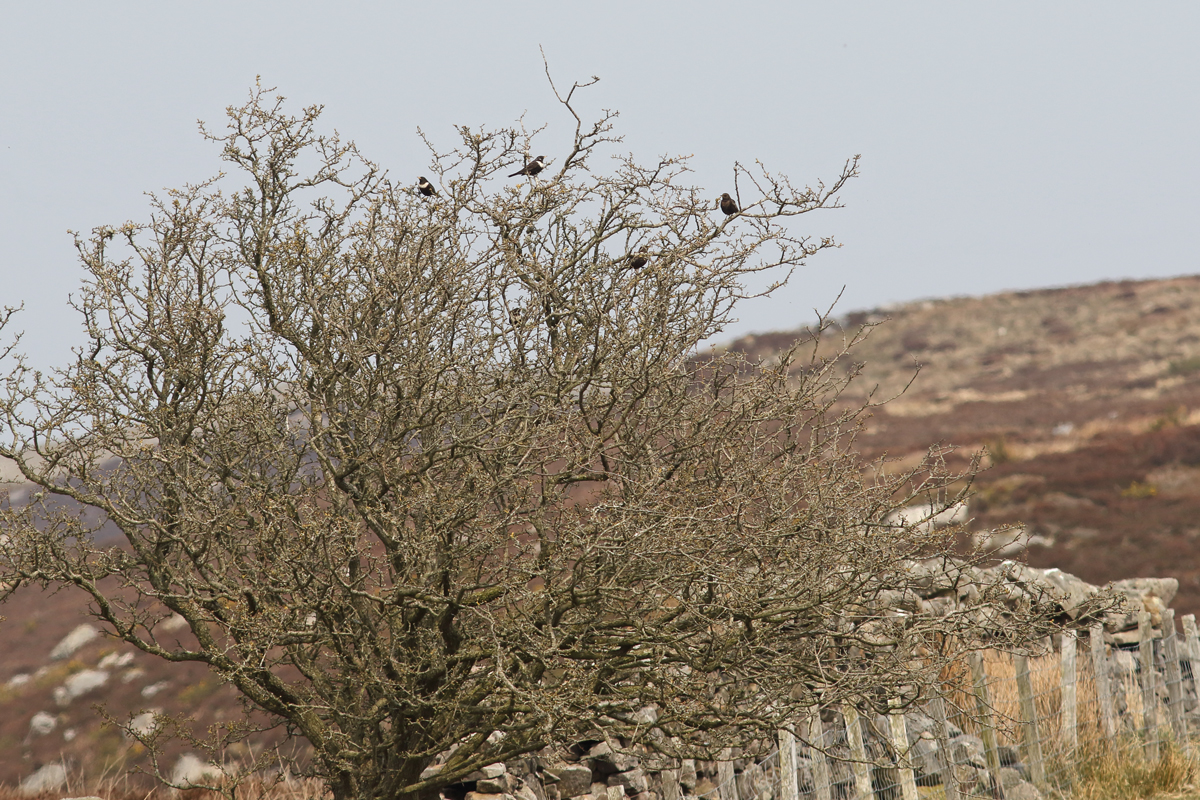 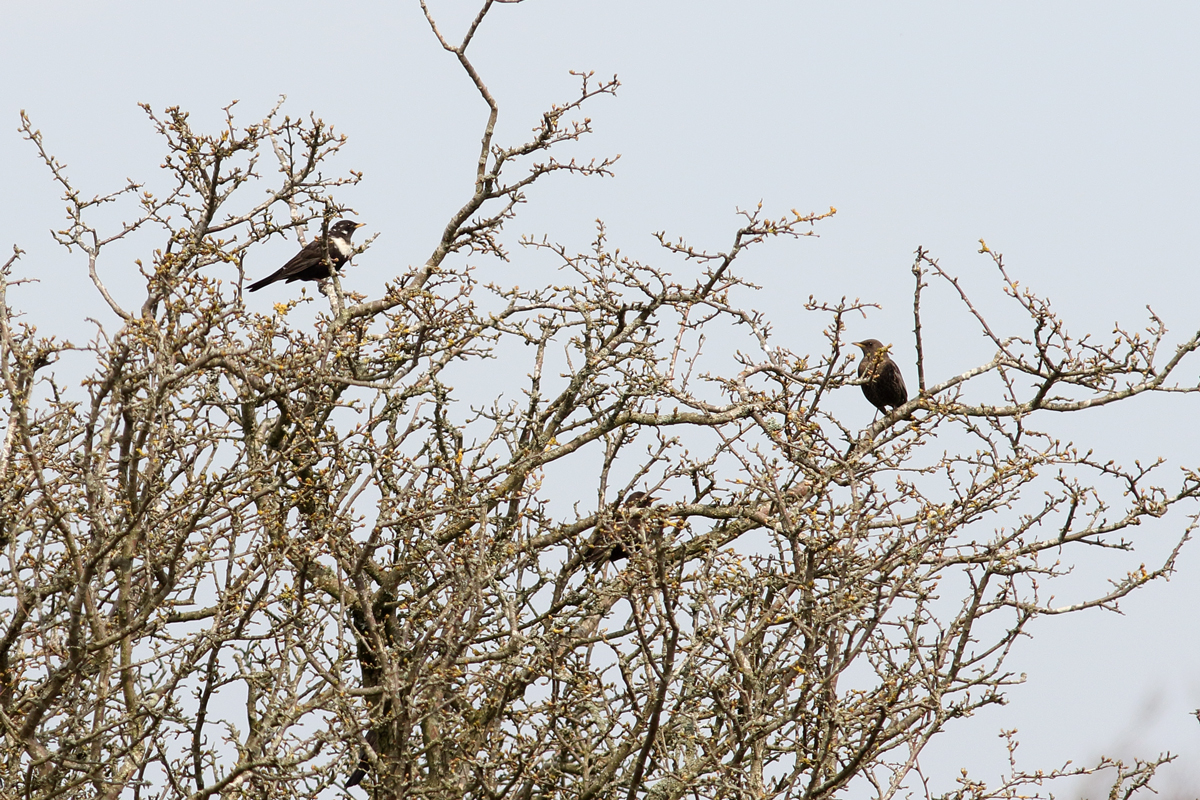 A singing Brambling? Blimey, I had to jump on xeno-canto for a listen as I had no idea what their song sounded like. Cool wheeze!

Stewart said...
This comment has been removed by the author.
9:51 am

Aye, I was photographing a siskin with the song going on in the background. I though as I dont get many Greenies Id try for a photo, turned around and the Brambling was chuntering away about 12 feet up a tree...