What a glorious weekend that was. Lovely sunny days and calm with it, but despite the conditions, nothing new was found for the 5kmr patch.

On Friday, a pair of Collared Doves below my feeders then displaying around the village were noteworthy in a local patch context. These are the first I've had on the deck this year. It is much much easier to see a Barn Owl, Fulmar, Kittiwakes etc here than Collared Dove. Imagine then, when numbers increased to 3 birds on Saturday. I was well chuffed!

As the weather was nice, Saturday was spent gardening and keeping an eye on the sky overhead. From here I was lucky enough to get in on the Whooper Swan passage that has been a feature over Northern England over the past couple of days. The first flock was over 100 birds in a string, moving along the coast path, followed a bit later by 50 birds. Not the big numbers seen in some places but 150 Whoopers from the garden cant be bad.

While pottering, my first butterfly, a Small Tortoiseshell, was seen and a Tree Bumblebee too.

Sunday morning was spent along at Boulmer. For the second weekend in a row, no new birds were noted but we did dip out on Snow Bunting and Sandwich Tern. They should be added during the year so no real concerns here. 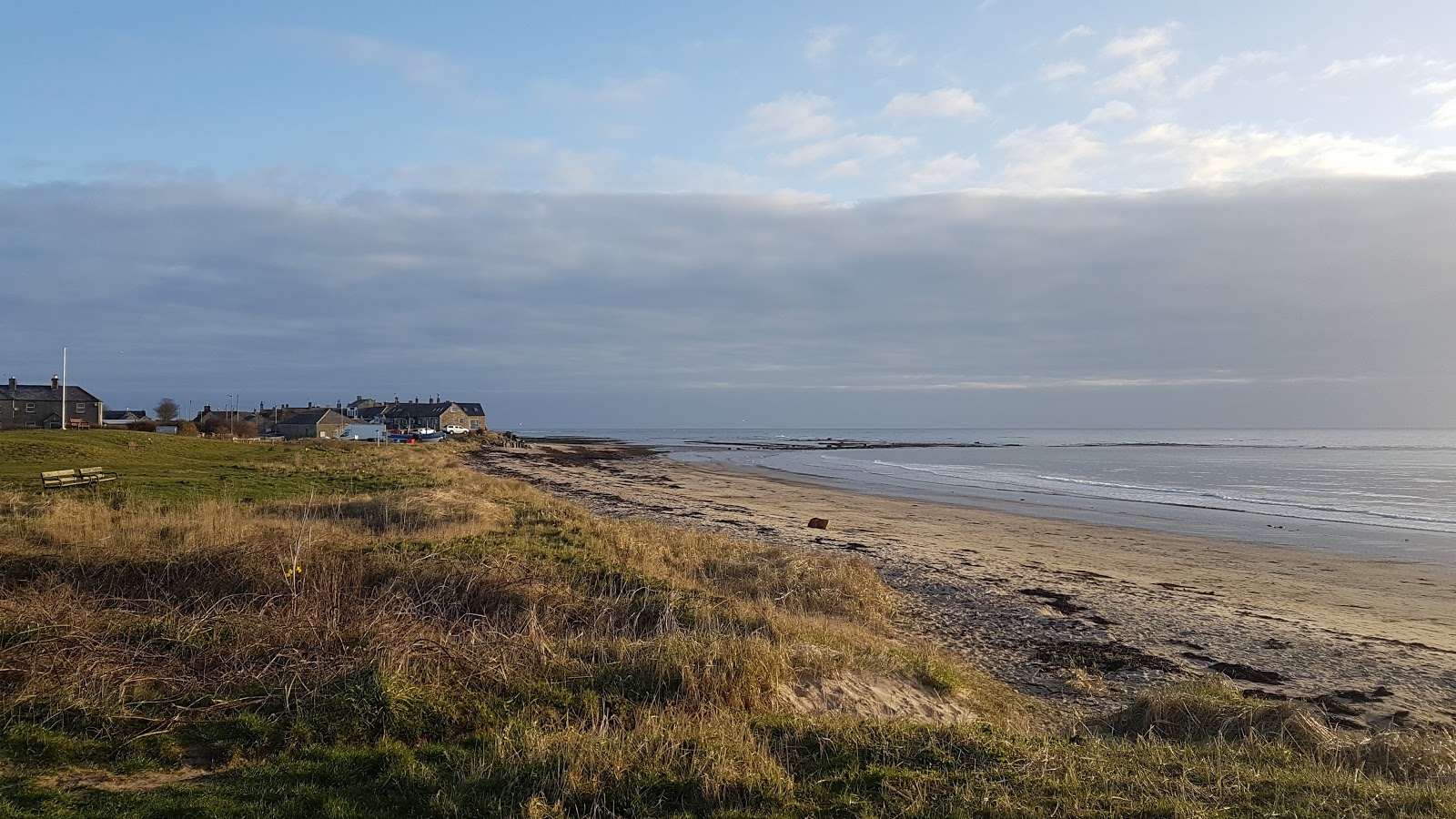 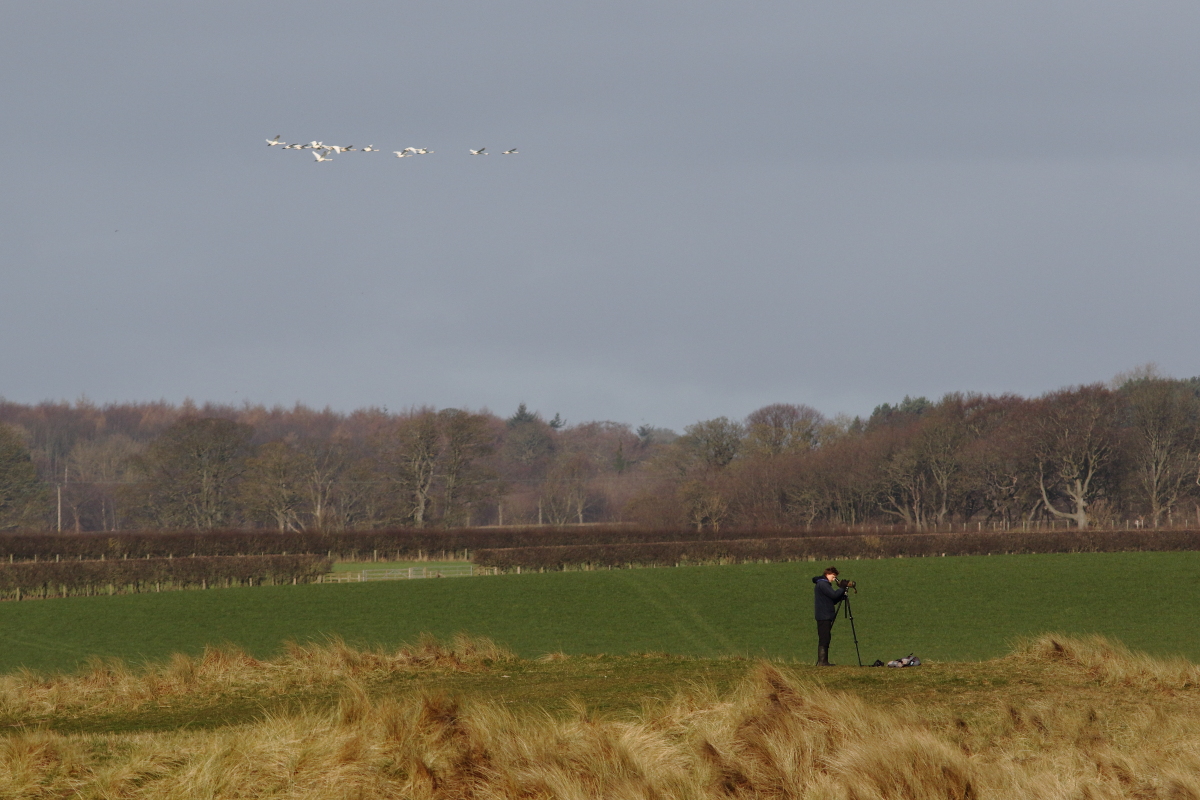 Back home, 2 pairs of Grey Partridge were in the back field.

The weather is going to deteriorate this week so in might be a while before there are any local hirundines, despite two Swallows and a few Sand Martins in the county yesterday.