Or Missing Person if you like. Misper is the code used by police when someone is reported missing. Its not as serious as that but I haven't seen the Hooded Crow since Sunday? Jane saw it yesterday briefly late afternoon, but despite putting food out it was a no show for me.

There have been a few other things seen casually around the village without having to go looking really. As usual Barn Owl has been a feature though very unpredictable in the hours it keeps. On Monday in full bright sunshine at 9am the female was showing very well from our kitchen. 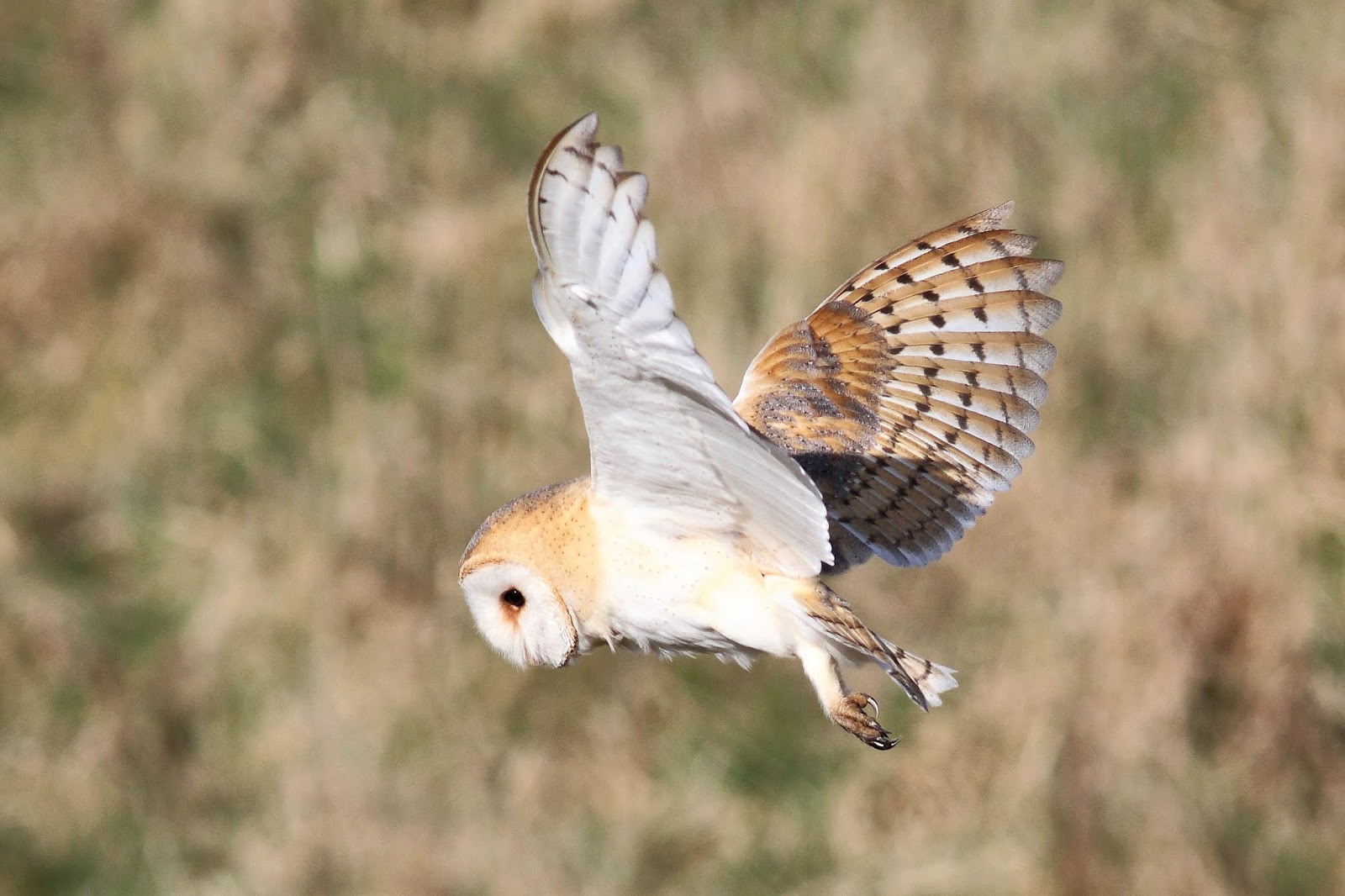 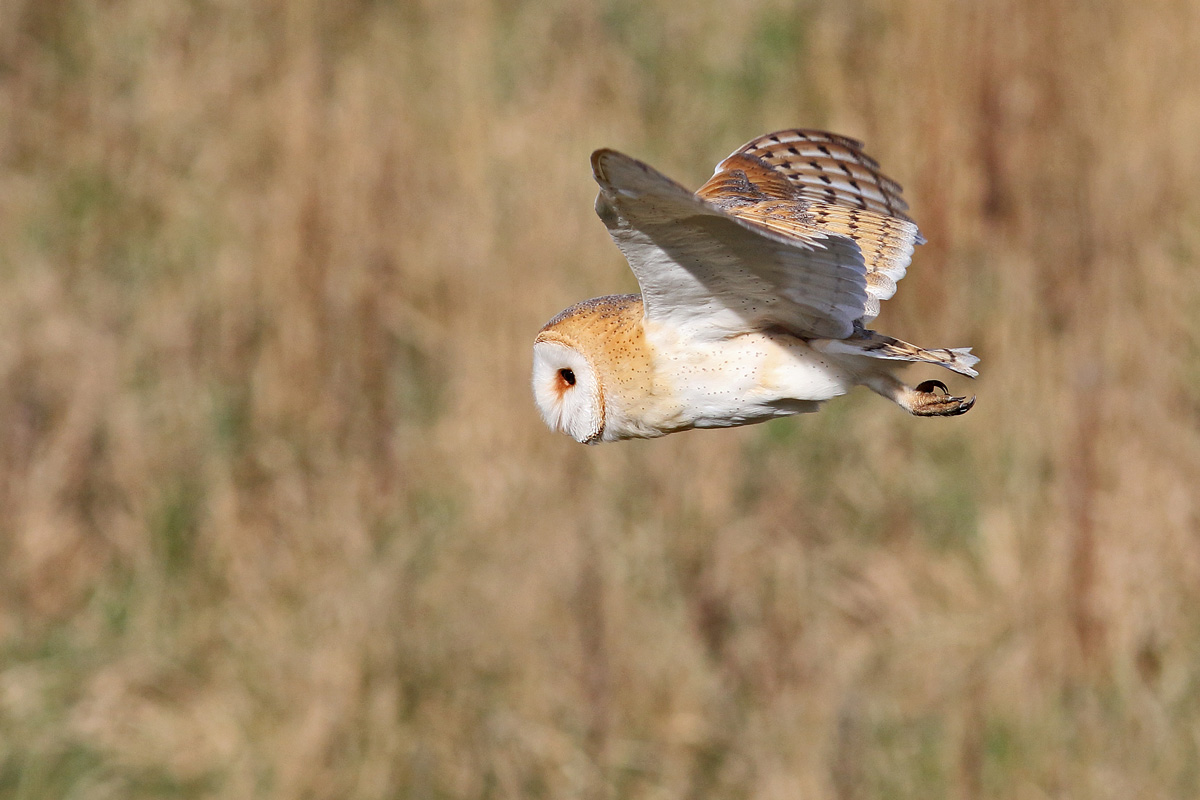 The more elusive male we have found out, after being photographed well by a neighbour, is from a nest of six young ringed in June 2020 in a natural tree hole nest site near Lesbury / Hawkhill about 4 miles away as the owl flies.

Various birds have been heading north this week, Whooper Swans in particular though I didn't see them this time due to work, but also a few Pink footed Geese Here is one flock of 79 from the garden...

Some more early butterflies have been out this week with Small Tortoiseshell and Comma being seen and even better, a male Hairy-footed Flower Bee feeding on a flowering currant on our drive. I'm pleased to see them again after last years debut.

Grey Partridge is obvious at the minute with 2 pairs in the back field constantly squabbling. Yesterday I tried to photograph them from the bathroom window but they were too quick running back and forwards croaking and churring at each other.

One unwelcome wildlife encounter occurred at lunchtime yesterday when our dog, Peggy, got a bit too friendly with a Toad. Our other dog used to sniff and ignore them but not this Patterdale. She had a lick and instantly reacted with a foaming salivating mouth and trying to wipe her face with a paw. I had to get into her mouth with my hand and wipe the saliva away. Luckily the incident went without further drama, but it just shows what can happen. The Toad was fine and no the dog has not learned a thing from her encounter.

That hoodie had probably croaked with heart-trouble after the amount of stodge it's eaten recently!

Good news is, he's back. It had been following Mick Carrs men repairing the path at Rumbling Kern for few days...