This morning, for the first time this year, I went birding away from our village all of three miles to Boulmer.

The main difference is that I took the car to go birding instead of going on foot and I met with John for 'recreation and exercise' in a socially distant, safe, healthy outdoor environment in an attempt to bolster my flagging mental health. That's just about all caveats and boxes ticked I think?

Although the route is easily walkable, driving saves so much time. Instead of a 6 miles round trip hike laden with scope, tripod, camera, rucksack and flask, there is more time to spend actually looking for birds rather than just yomping along on auto pilot.

In the end, it was breezy and bitterly cold in the wind so birds were few and far between with little to note. 90 Sanderling on the Foxton beach, 51 Golden Plover in a coast field, 1 Grey Wagtail, several Rock Pipits, 2 Stonechats 2 pairs of Lapwings displaying, 5 Buzzards and 18 Common Scoter N were as good as it got.

Back at home a few more interesting birds were around including three for the patch year list. The Hooded Crow and 2 Barn Owls hunting together were standard, an adult Mediterranean Gull giving that high pitched call over our house and this evening a Red legged Partridge calling from the Peregrine spot on top of the Hips Heugh. Red leg is rarer here than Peregrine, this bird being my first since 2019 so it was very welcome.   I was going to try a digi scoped record shot but when I came out with my phone the bird had gone.

The other two year birds were seen yesterday with Lesser black backed Gull and Chiffchaff along the coast path.

The moth trap was just as slow with a lone Chestnut for the Garden Moth Scheme last night. 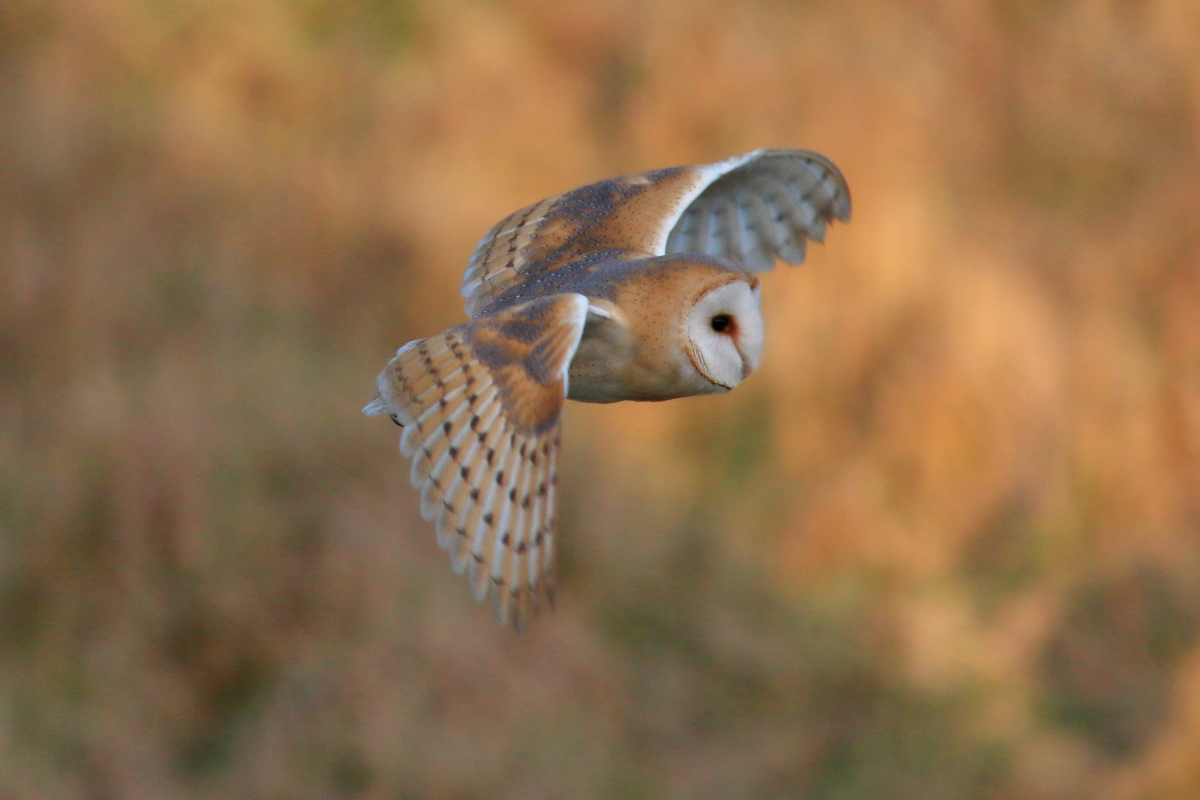 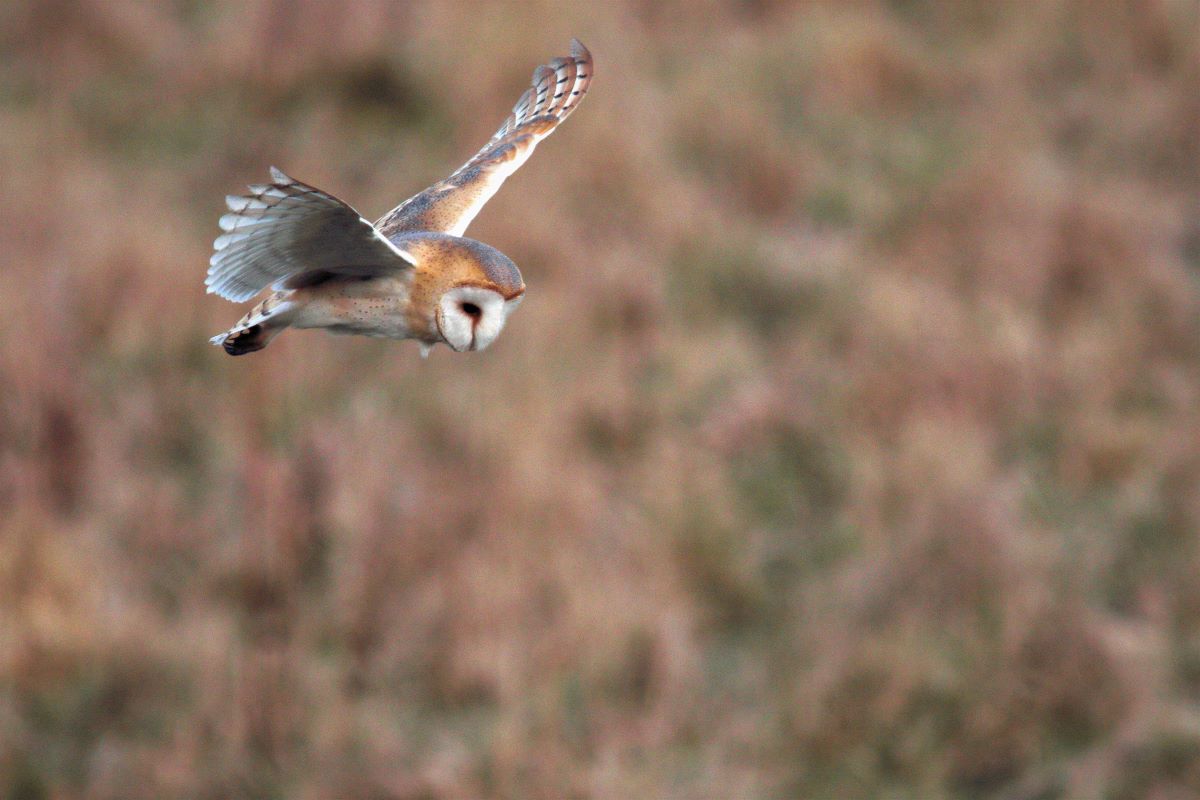 Two more weeks and we can legitimately go a bit further? I need to see the sea.