This morning I set off on an walk beyond the reaches of the Howick patch, over the burn mouth footbridge into Boulmer. Its not that I dont go there, I just usually don't walk to Boulmer.  To save time, I drive to the main car park and work away from there but today, in the spirit of Lockdown, it was Shanks's all the way. The route is below -


The target for this morning were the waders at Boulmer that are in good numbers on the mud, but are scarce on my turf due to the rocky shore.
From home to the southernmost extremity of Howick produced nothing new for the year and was all but dead. 10 Goldeneye, 7 Cormorant S, 1 Grey Plover and 6 Long tailed Tits were all that went into the book.

Once across the bridge, I am trying not to mix the two lists up so any species over here are only for the 5km list and not for my patch list. In the next bay, Sugar Sands, 4 Red throated Divers were together close in with 1 Grey Plover on the rocks. The very next small bay is Howdiemont Sands ( often wrongly called Sugar Sands by some near locals). Here were a Razorbill, 20+ Wigeon, 20+ Lapwing and a few Mallard. Offshore was quiet other than a scattering of Shags and auks.

Once I arrived at Boulmer village and sat on an old telegraph pole in the hauled out fishing boats, I could see 11 cars in the Boulmer car park still. Not one of them local or from the area or they wouldn't need to drive.
While drinking a cup of tea, the tide pushed up all of my hoped for targets plus another couple for good measure. 110+ Sanderling, 100+ Dunlin, 12+ Bar tailed Godwit, 6 Ringed Plover and 5 Knot were the waders hoped for. A single Purple Sandpiper dropped in later. Out past the Boulmer haven a dusky looking, long, stiff necked Red-necked Grebe was a good find at this time of year but it soon flew off around Seaton Point where it possibly landed in with the 200+ Wigeon roosting on the sea. 2 Shelduck were also new here. 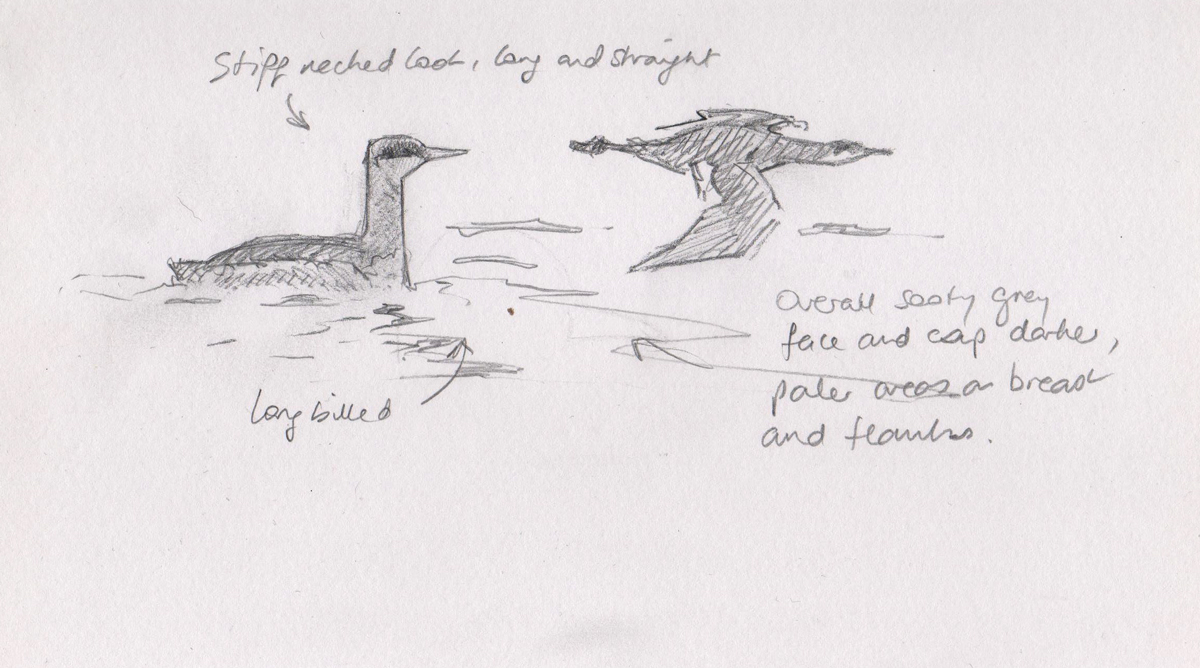 As I retraced my path back north towards home I took in the edge of Longhoughton Steel, a huge skeer of rock on the NE point of the Boulmer headland. 400 Golden Plover were scanned for an unseasonable oddity but the best thing here was a Little Egret fishing pools close in.
I arrived back in Howick to the local Hooded Crow waiting on the fence, calling, as if to greet me. A profitable exercise with 8 new species taking the 5km year total to 98. 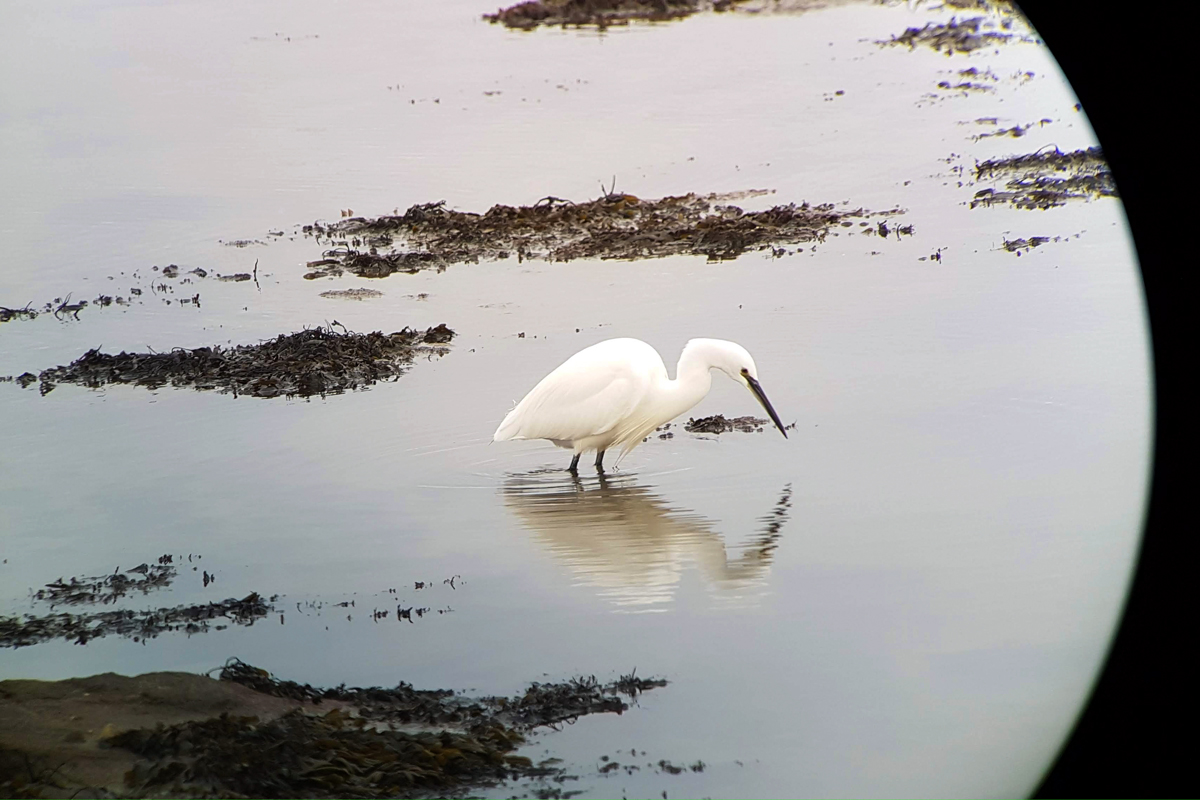 Your local area is simply superb. Enjoy it!

Thank you Jonathan, it is nice here with always something of interest. Best wishes.