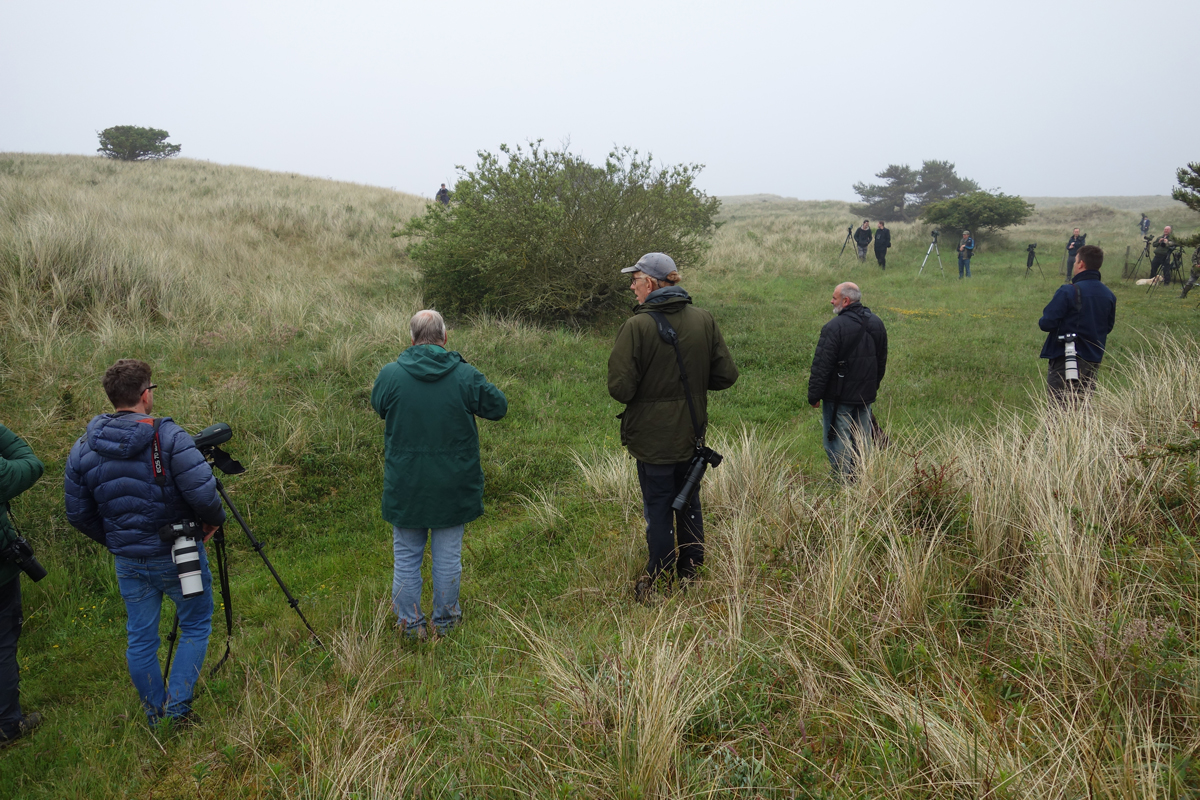 Yesterday morning Richard Drew found a skulking sylvia warbler on the Snook, Holy Island but could not place it. He assumed a female type Subalpine Warbler of sorts but he couldn't relocate it.

At 1pm Mike Carr, keen to check for a Mark Toni's Warbler, or whatever its called, hunted the area the bird was last seen. Now Mike isn't a birder like me. He is a pro. He scoured this area on and off for the next, wait for it, 7 hours to no avail. A period when most birders would have been away home for a bath and their tea long ago. But not Mike.

At 8pm, by now dragging his feet, he spied a movement in a lone bush in the marrams and a drab little bird popped out briefly. A few photos were rattled off and the bird dropped from view. In his words, his 'heart missed a beat as I saw a drab sylvia with... a yellow eye!'

He checked the camera to be sure and there it was a mega of the highest order, an ASIAN DESERT WARBLER! A first for Northumberland and only around the 13th for the UK.

As they say, the rest is history. A few of the fastest off the grid connected before dark last night but I had sipped a couple of sherries so made plans for the morrow...

Up bright and early this morning around 3.30am, gear packed, breakfast eaten and the half hour drive to Holy Island done saw me parking up at 5am on the Snook. I was worried, thinking if it took Mike 7 hours, how on earth would we find this? I needn't have worried, Sylvia nana was in full song to a small, socially distanced, appreciative crowd of 20 or so.

Over the next 3 hours we managed some good views but the warbler was a skulker of the highest order at times, slowly creeping into the middle of thickly foliaged bushes and just sitting still for 20 minutes.

I got some pics, they aren't the best but they'll do to commemorate the event .

Mid summer can be great for rarities in Northumberland. Just look at last years Baikal Teal and Baillon's Crake for example. Not to mention two massive ( literally and metaphorically) southern hemisphere seabirds that passed in July 2019. When we go on holiday in June is it any wonder it is done with some trepidation.

At least this year my cancellation has had one good feature...

This puts me on 352 for Northumberland, although Bubo says 349 for the purist, it misses off Fea's Petrel, Ruddy Shelduck and of course last years Giant Petrel sp. You can never predict the next one to fall but Andy Mould has just had an Alpine Swift fly over the Snook tonight, that would do!
[Late Edit - BBRC has classed the Baikal Teal as Cat E, Escape, so I have removed it from my lists. Shame it looked canny too. One step forward, two steps back...] 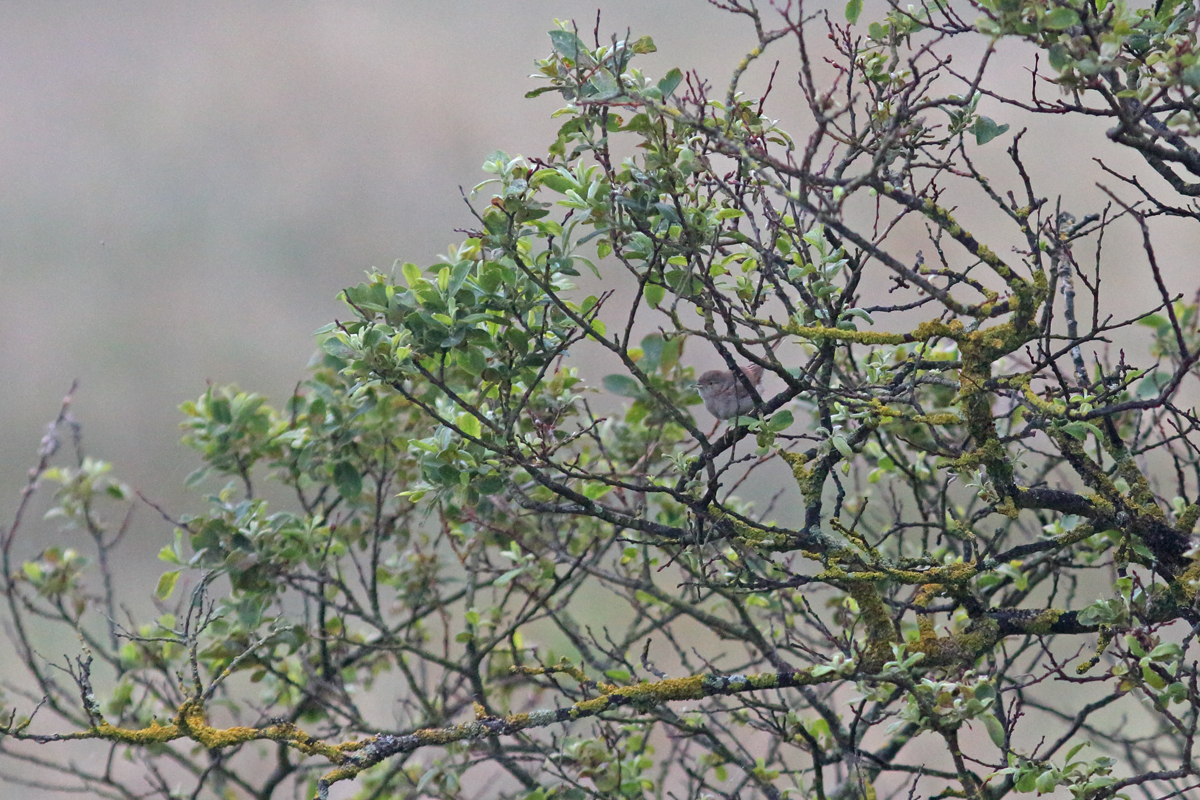 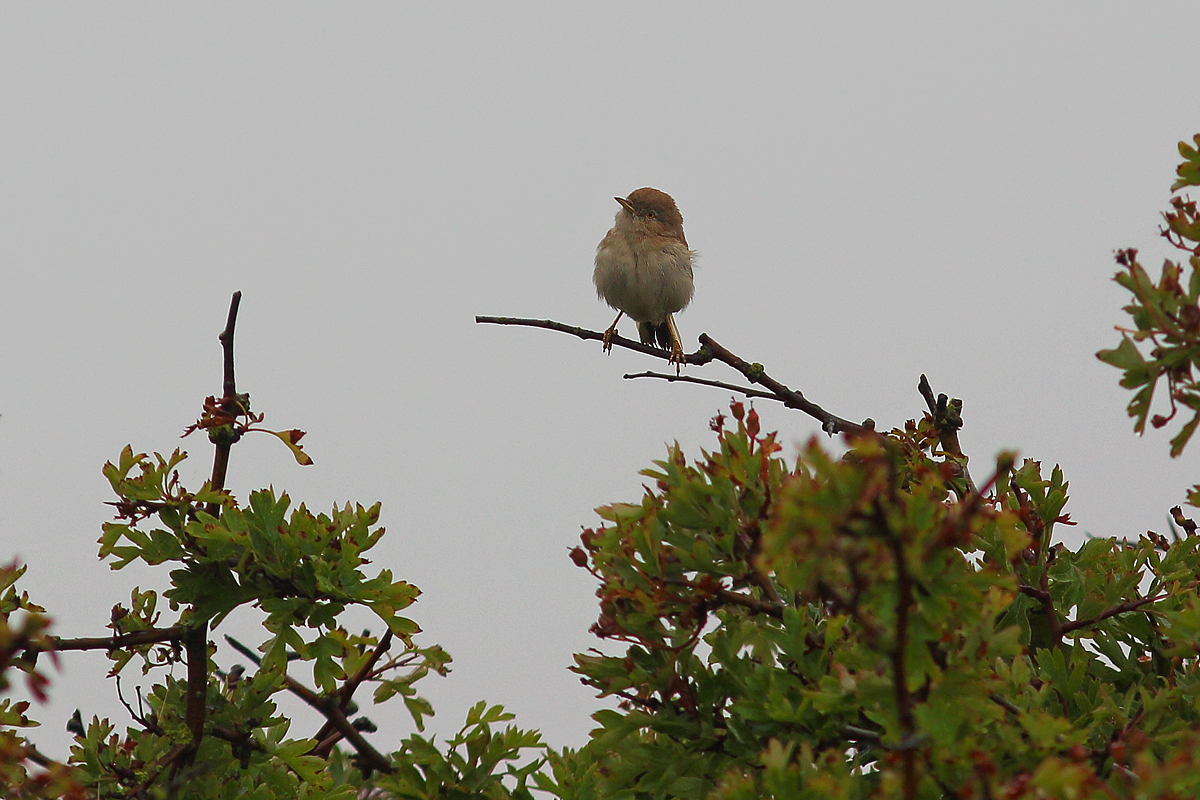 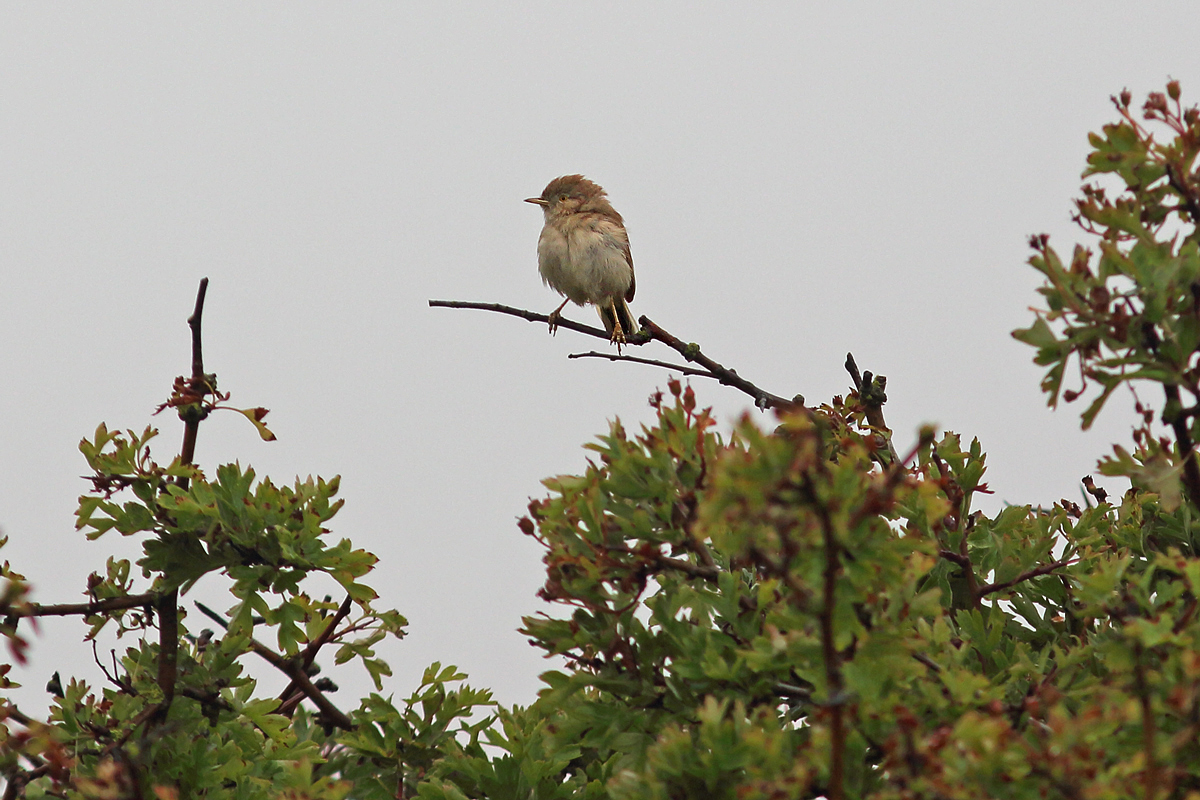 And I thought this post was gonna be about Agromyza nana... Dream bird of mine, that Desert Warbler. What the heck will you be sketching this time next year...Houbara???

I feel sad for birds so far from home

Cracking sketch and write up Stewart! Who'd have thought a week ago that we'd be watching one of those... Great stuff.