When I first started this blog back in July 2006, almost 14 years ago, it was my intention to mainly record the sightings from my then local patch, the headland of Boulmer.

At that time I lived less than 2 miles away and would pop down on a regular basis to see what was around. Boulmer has potential ( or maybe that has already been uncovered) as it is a big square faced headland into the North Sea that attracts migrant birds. The main issue with it, is the lack of public access. There are few public paths and the landowners are not a friendly bunch either.

By 2009 I had moved house to our present digs at Howick about 3 miles from Boulmer. Now Howick, whilst not a promontory is also on the coast and for residents has much better access around the farmland and estate behind the coast path. Hence I adopted this as my new patch, and why wouldnt I, I live smack centre of it!

Back in 06, I was the only birder to watch Boulmer on anything like a regular basis, but now with no little thanks to some of my first observations a small group of Boulmer Birders has developed and as a result more good birds are being found. There are now, 3 regulars who would call it their patch and me and John who might call by sometimes for old times sake.

We made such a visit on Sunday. It was generally quiet and access averse a place as you could find, but we still wandered into the corralled spots where the public are still allowed to wander. Two nice Med Gulls were along the shore, an adult and a second summer bird, the latter showing quite well. There was a steady viz mig of Swifts overhead with 300 south, joined by a flock of 23 Siskins and a Redpoll that for all the world was very pale and Mealy like to me, but in June?

We then met Daniel, the most recent Boulmer patcher who I know will turn up good birds as time progresses. He had a female type Grey headed Wagtail briefly on the beach before it flushed North ( the same bird is at Low Newton today).

We left at lunchtime with mixed emotions. It is still a good bird spot for sure, but just heart breaking to see 20, yes 20 signs saying No Parking, No Access, No Camping etc at all points. Places we used to park now blocked by wooden bollards forcing everyone into one car park. On top of that, this is the weedkiller sprayed capital of the North with brown verges a feature.

Here is the good side of Boulmer... 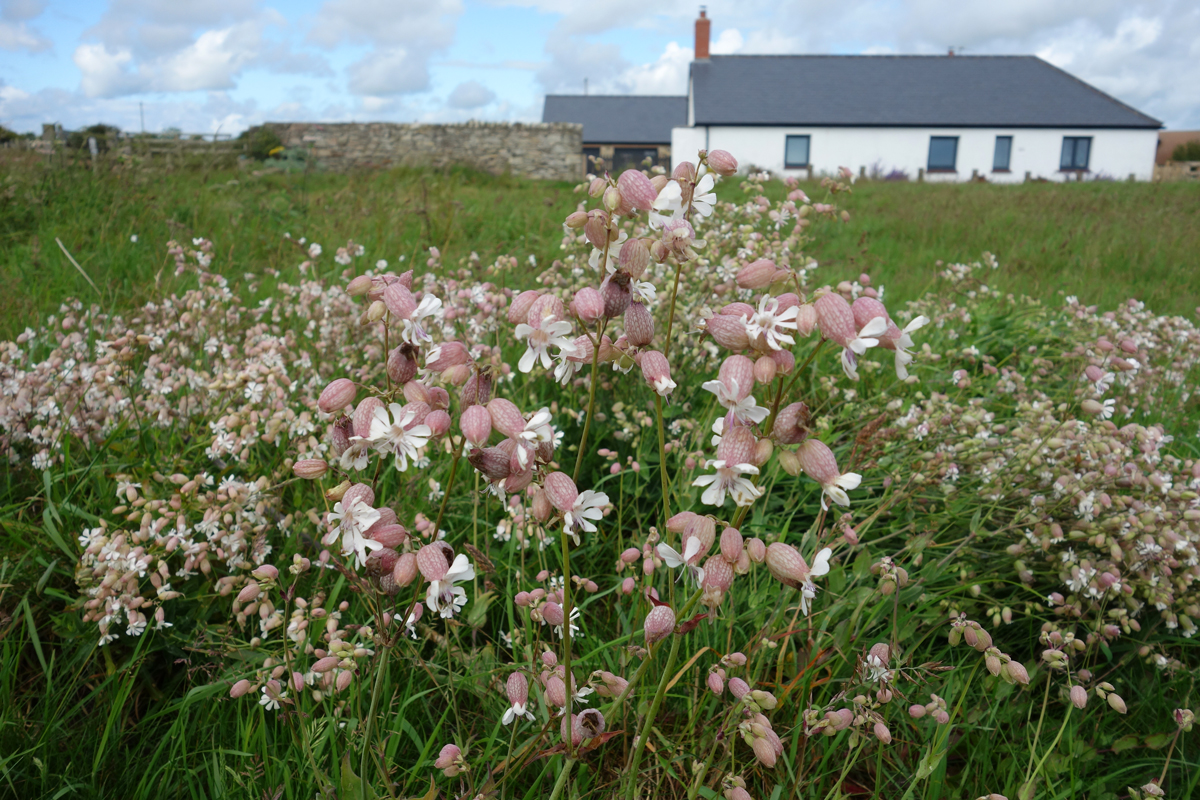 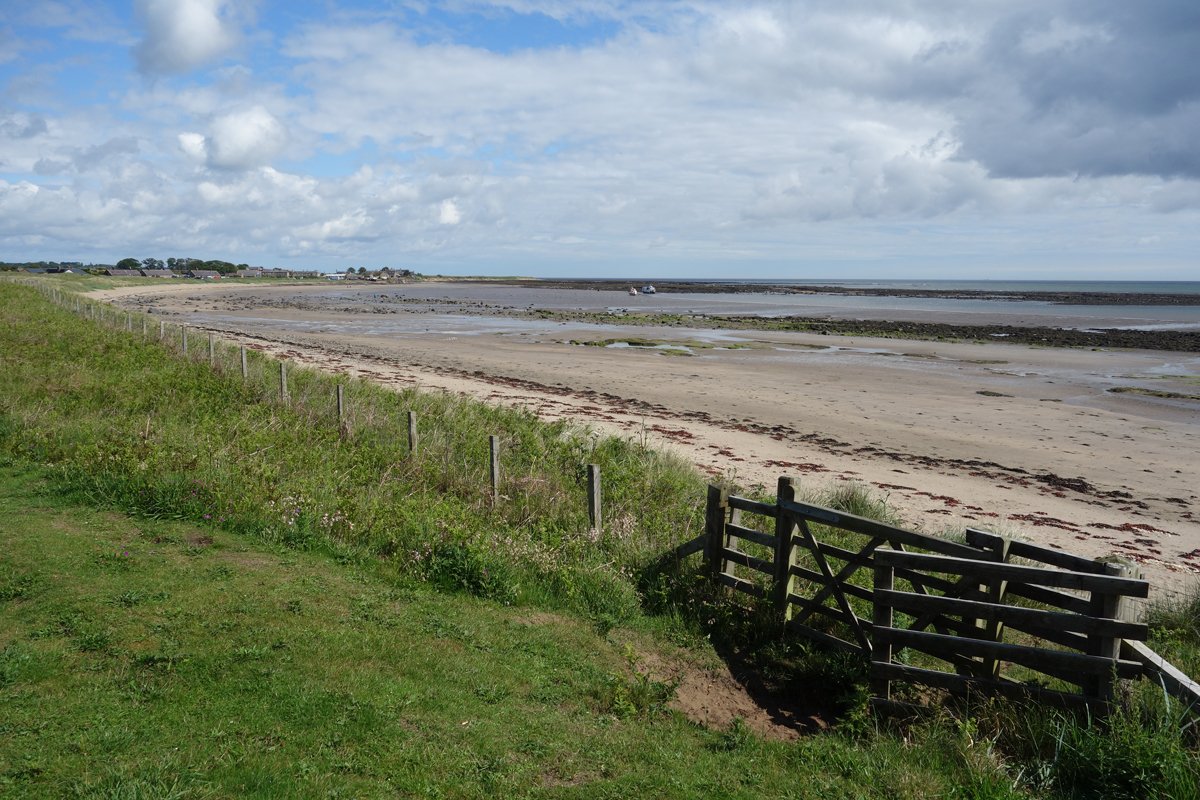 And here is the insidious bad side of this lovely place...

Looks a lovely spot, Stewart. In these relatively enlightened times, wildlife-wise, it is so depressing to see some of our countryside's 'custodians' simply not getting it. Compare the attitude evident in your post with an example local to me, where mowing blades were carefully lifted to avoid a patch of Pyramidal Orchids. I wish more farmers/land-owners were like that.

Must be nice Gavin. Northumberland is not known for its enlightened land owners!