The view from the garden.

We are lucky to live in a location that means some form of wildlife is present at anytime I care to look. Since March most of my time has been concentrated on the garden and the area visible from it and two months on I am still finding things to interest.

After doing Steve's Lockdown Challenge for several weeks and ending on 80 species, yesterday was a similar thing but it was Darren Archer's 'Garden Bird Race'. At this time of year most counties have teams out doing 24 hour races where they can amass as many species as possible over the 24 hour period in the name of friendly competition, but that isnt possible at the minute, so Darren came up with this limited exercise.

I have never done a May race because it always seems to be giving yourself a good hiding for species you can see in a more relaxed manner. After all, a 20 hour day covering many miles in the car is a task, but a race doing just your garden is a much more sedate affair.

I decided I would not employ the all out approach, but just try my usual Saturday stance and see what is available when I can be bothered.

I had 5 minutes at 04.40 when i covered the moth trap from the sparrows and went back to bed for a couple of hours. I then watched from windows, watched while cutting the grass an planting some annuals and had a few short spells just sitting around.

As you would imagine, I didn't have the bird lines ringing off the hook, but I did see or hear 44 species. My newly found sea watch spot is tricky now as its even more obscured by leaves but I still managed Gannet, Fulmar, Kittiwake and Sandwich Tern, seen this time not just heard. I had a low spot here too as 3 small waders flew south but I only had bins so couldn't ID them. They were either Turnstones or Knot I am sure, either would have been a full garden tick. I made sure the scope was out next time I looked. 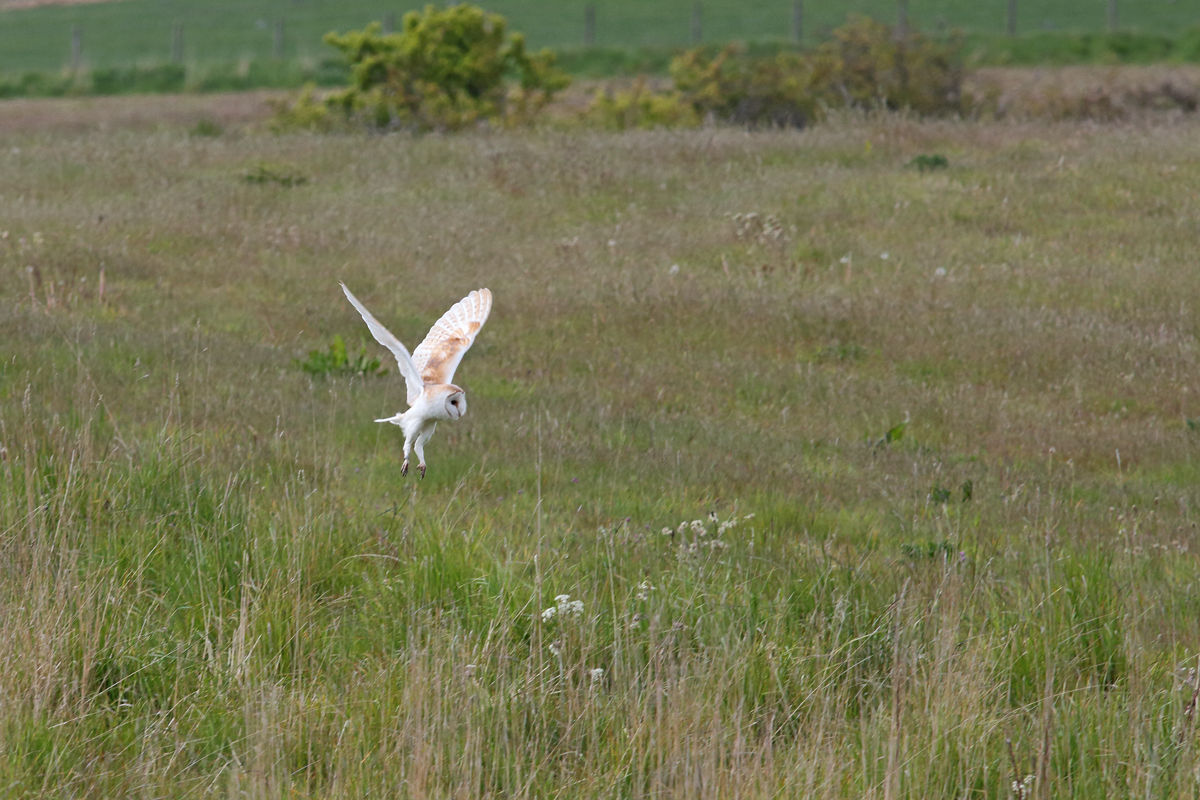 The weather has not gotten any warmer so the moth trap has been slow but I keep trying...