This is getting to be as long as the kids summer holidays. Providing we are all keeping safe I am getting quite used to it too. The thing about COVID is that we don't really know if we are safe because it has an incubation period of two weeks, so God only knows what is in store for us in May.

The weather has been kind since March when all we seemed to get was rain and storms, now we have wall to wall sunshine. Living on the East coast means it is still quite cool in the breeze from the sea, but in sheltered spots its very nice.

I am really enjoying this garden watching. Usually when work beckons we never know what has gone on or over our small territory and even working from home often means we are stuck indoors for long periods but, for me, it means I am in the field at 4pm instead of 6.30pm and sprinkle in some lunch and tea breaks the area is nicely covered.

In the sunny weather the invertebrates have taken centre stage lately though there have been some good patch birds since my last outing on here.

14th April - Peregrine 1 fine adult soaring over the field behind us flushing everything .
16th - Raven 1 low over the garden N, heading back to its nest site.
17th - Short eared Owl 1, a true quality patch bird here and only my 4th in 11 yrs. I was watching the back when everything lifted. I scanned and couldnt see anything then quite high up I put the glasses on a flapping circling bird that turned out to be the Owl. It continued to climb higher, almost into clouds before I lost it to the West. A bird obviously on return migration and a very acceptable addition here.
17th - Sand Martin 1, inevitable at some stage.
19th - Merlin 1 female. On Sunday a friend has two Avocets flying North over Boulmer. That means they were heading my way! I was out in the garden in no time but they must have hugged the shore and remained out of sight. As I viewed from my 'seawatching' spot, pandemonium broke out in the wood and I scanned up to see a close Merlin dash along the wood edge and out of sight. A patch year tick too.
19th - Mute Swan 1. The 'whoosh, whoosh' of wings attracted me to the distant swan as it flew low over the woods .
20th -  Whimbrel 3 flew N out the back calling as they went.

These take my LockdownGardenList up to 74 species including 6 species of raptor since 20th March.

As for insects, I have been taking a keen interest in all, manner of creepy crawlies with a few new species for me and the garden... 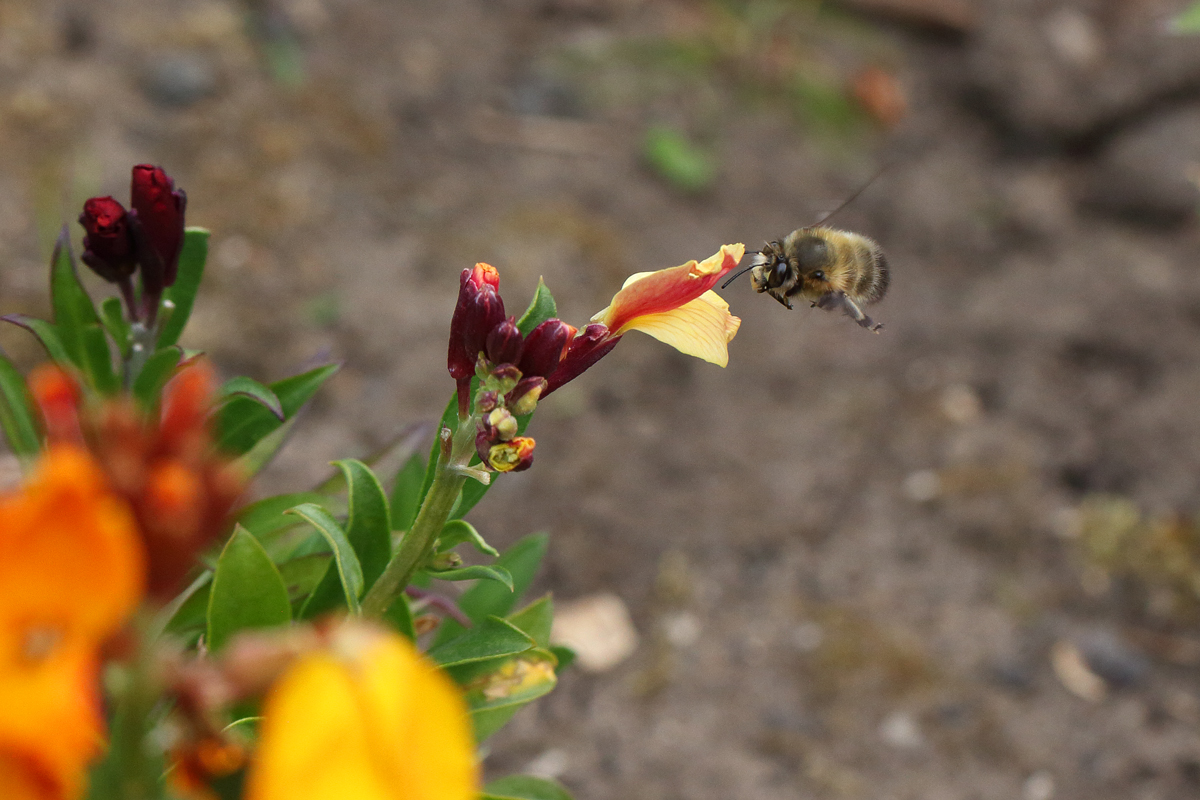 What diversity we have in the house and garden if only we choose to look...
Posted by Stewart at 8:20 pm