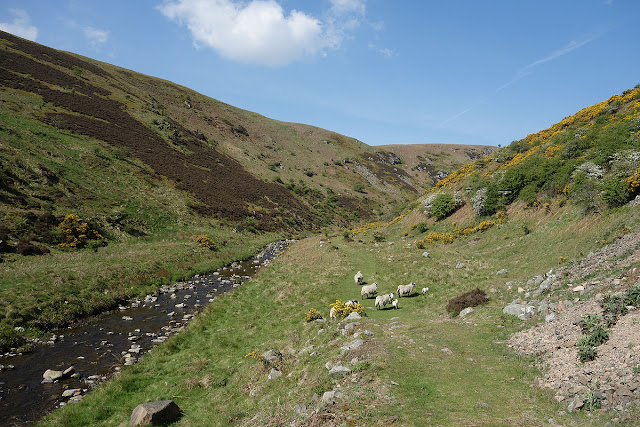 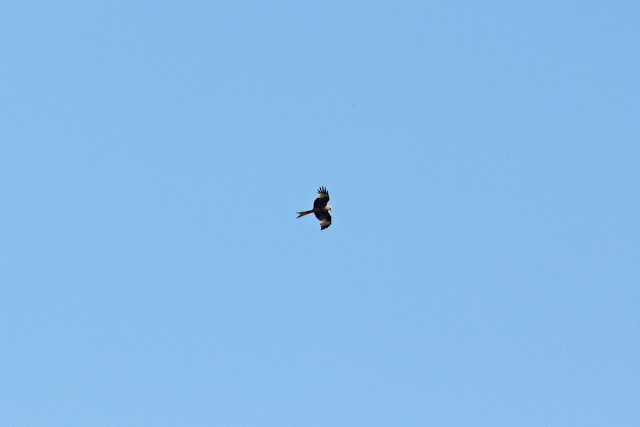 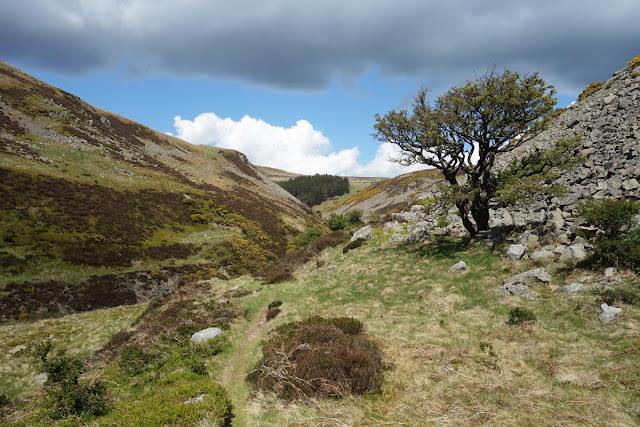 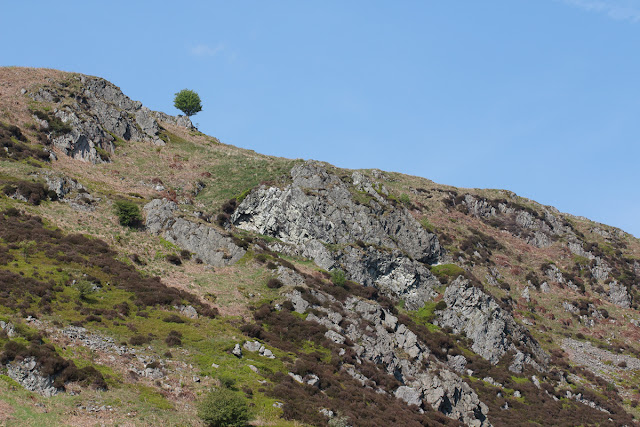 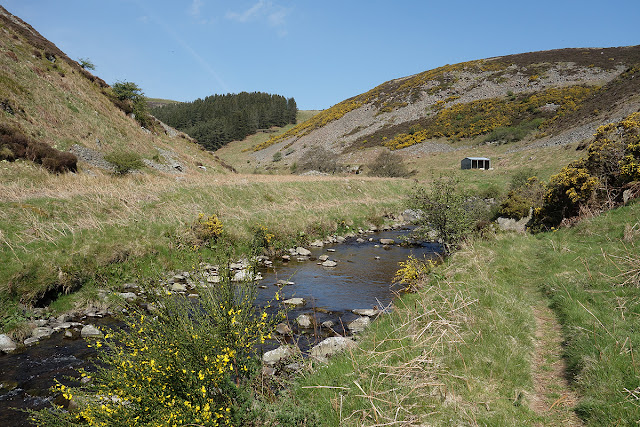 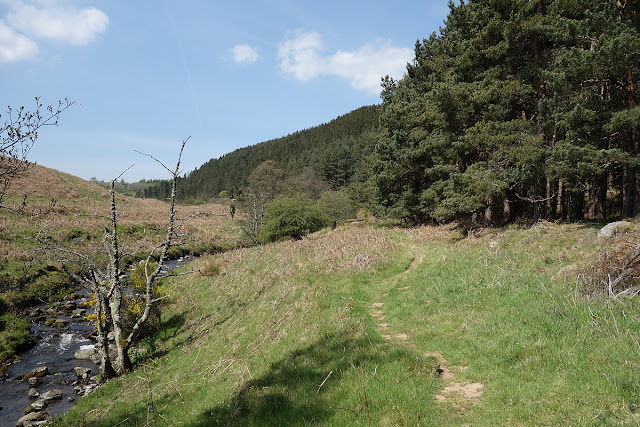 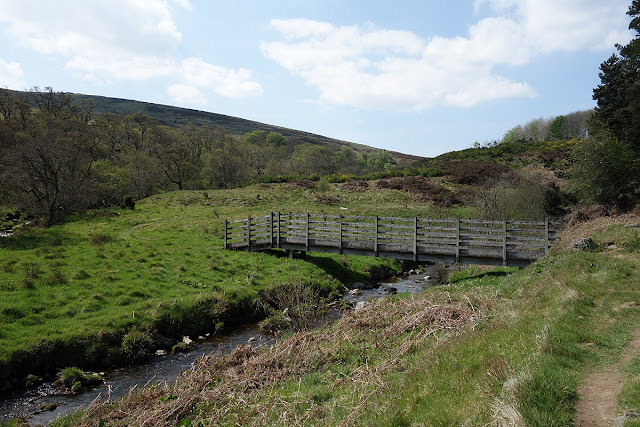 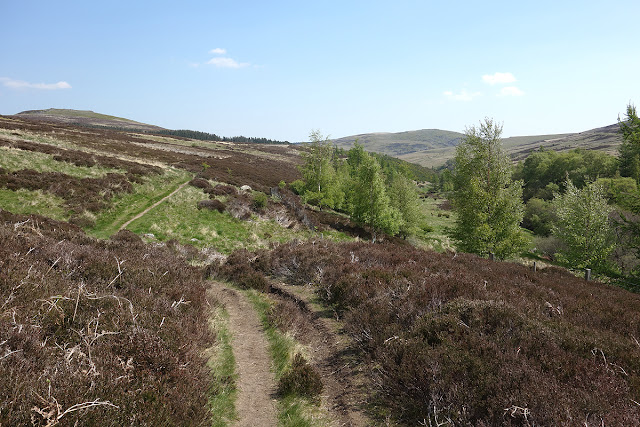 It's been a very long time since I've waddled up Harthope Valley, great posting that brings back memories with the images evoking the sound of the uplands to. Red kites were absolutely a no no when I lived up that way - absolutely wonderful to see that one.

Lovely images of stunning scenery! I remember going over the Cheviots once when I walked the Pennine Way aged 13... I hated it! Of course, I now appreciate just how rugged & scenic it all is. Love the pics of the moths :)

Some good finds there Stewart. Snails are tricky to ID, you need to get photos of the opening, they often have tiny projections (teeth) in there which get you to species. The FSC key makes them seem quite doable but confusion with juvs etc make them a tad trickier.

Thanks for this posting - it inspired us to walk up these hills yesterday. A fabulous day out. We sort of reversed your walk, climbing the hill up from the car park at the start of our journey. On th hilltops we were serenaded by Curlews, Lapwings and Oyster Catchers - the cries of nest-protecting birds. We got the walk a bit wrong somehow (not quite sure how) and ended up fording the icy cold Carey Burn barefoot ... Just the most uplifting day. Thank you :)