Just when we thought winter had gone out with a bang, it seems to be one of those prog rocking winters with an ending that goes on way beyond the allotted time span.

Yesterday and Today have been about as far from spring as you are likely to get in mid March with 50mph winds, freezing temps and a steady stream of snow blizzards.

Still, I popped out this morning checking the coast at Boulmer and Craster but there werent too many birds about.

At Boulmer, the mere has flooded half the field. A nice Lesser black backed Gull was the only spring arrival here amongst 80+ Curlew, 20+ Golden Plover, 38 Bar tailed Godwits and a Peregrine fly by.

Up at Craster, many hundred of gulls feeding in the frothing surf still failed to turn up any thing out of the ordinary though there were 500+ Black headeds, 50+ Herring, 50+ Common, 6+ Great black backed Gulls and a Kittiwake. A few Gannets ploughed into the wind, moving south, my first of the year.

We found our third dead, emaciated, Song Thrush in the village this morning. Three in about 2 weeks. This one had nothing left on its bones, just a wisp of skin and feather. The sooner 'the beast' is forced back east, the better.

The Swallows will be back in 4 weeks... 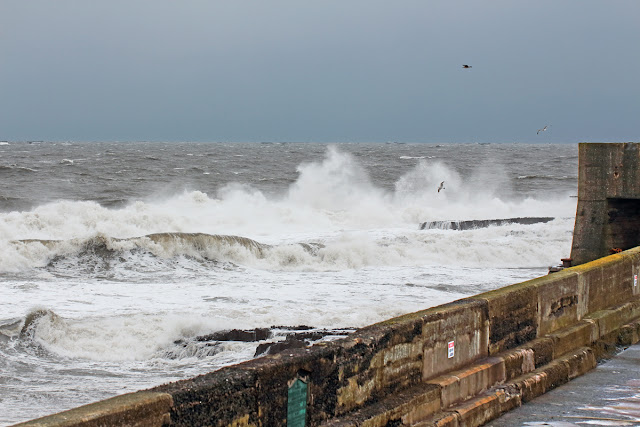 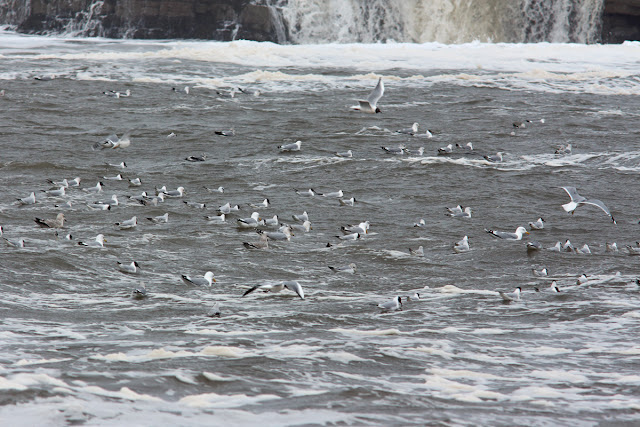 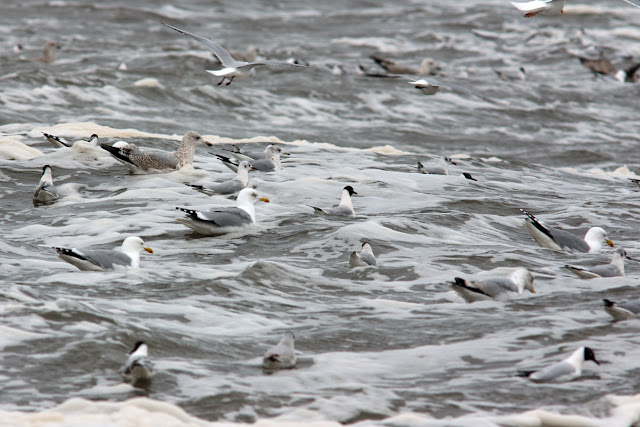 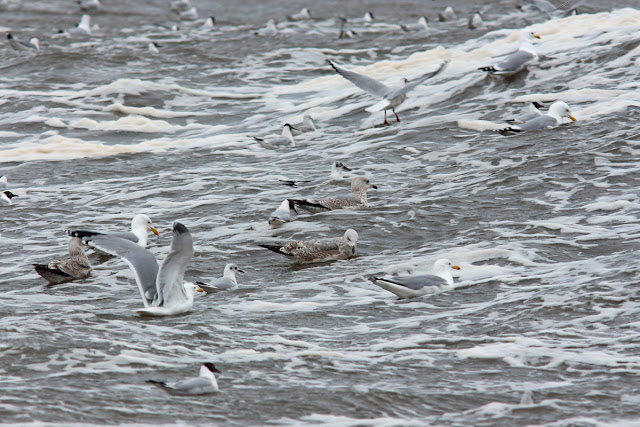 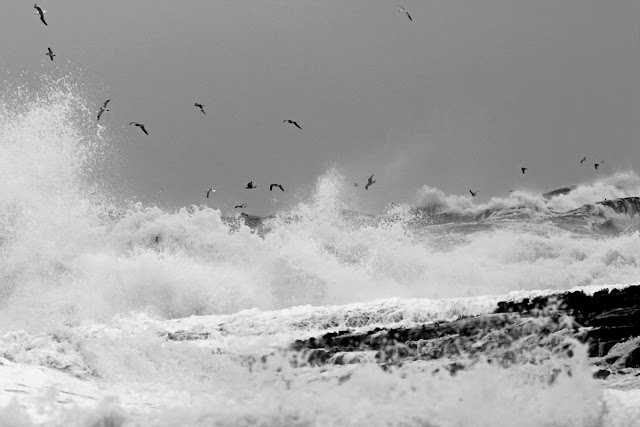 Crazy frozen weather...the meted snows are great for the blackbirds on my driveway, they love a drink and a splash though