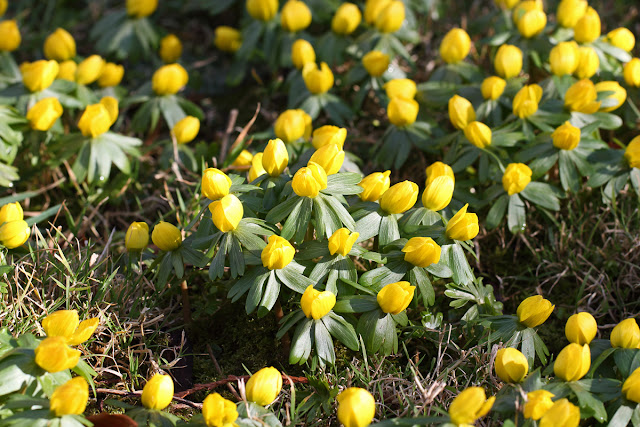 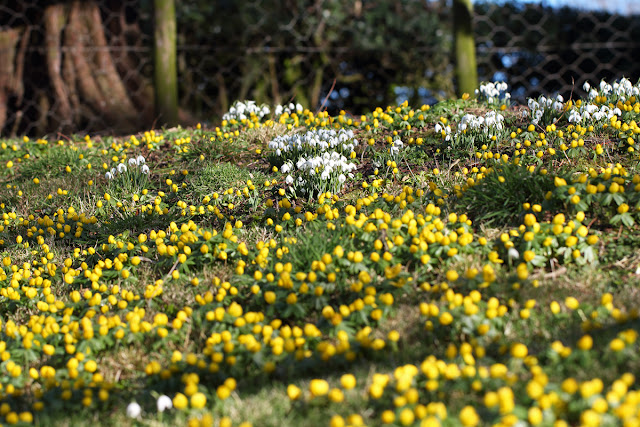 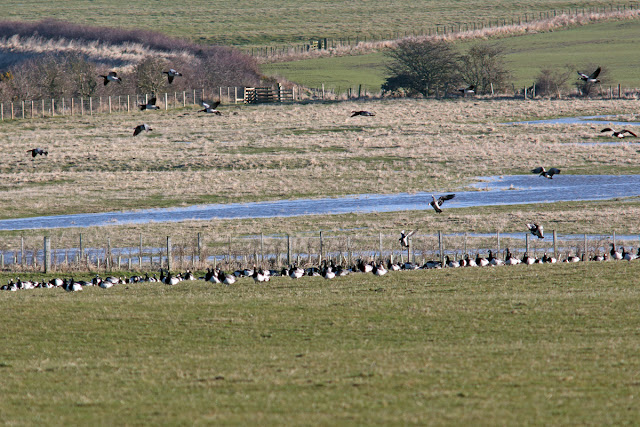 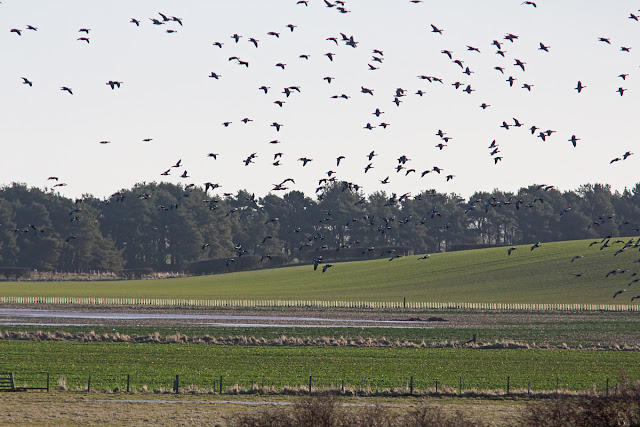 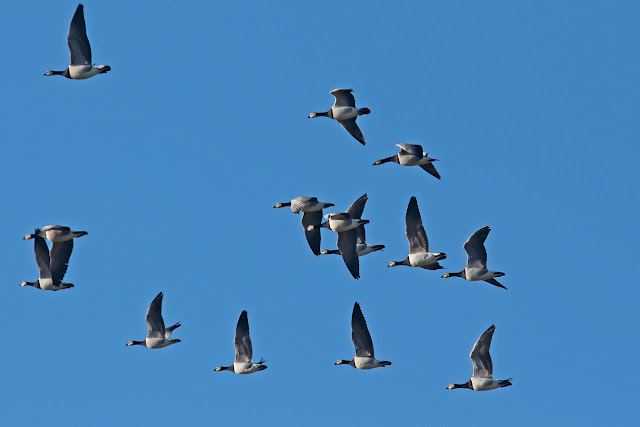 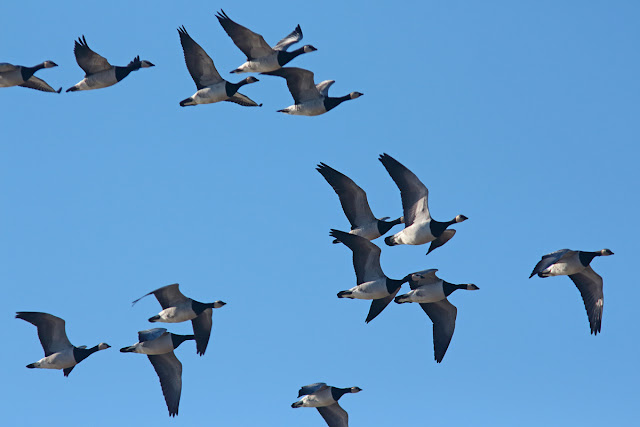 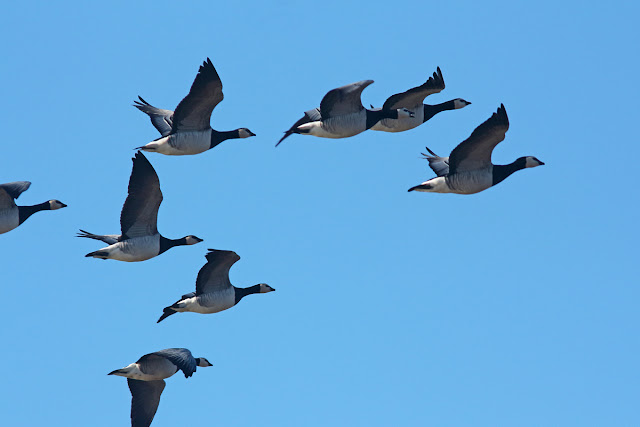 This has to be one of my favourite places in Northumberland, great photos.
Amanda xx