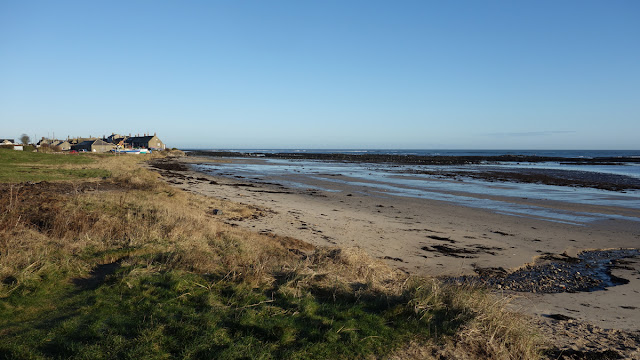 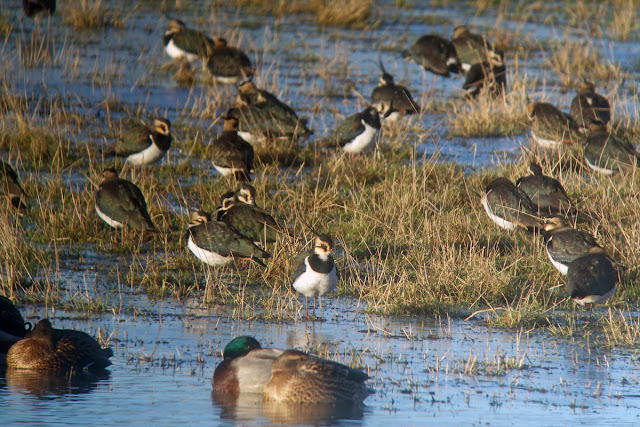 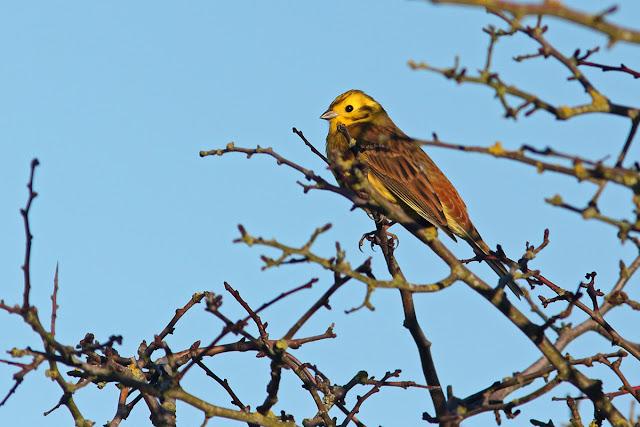 That looks a great day!