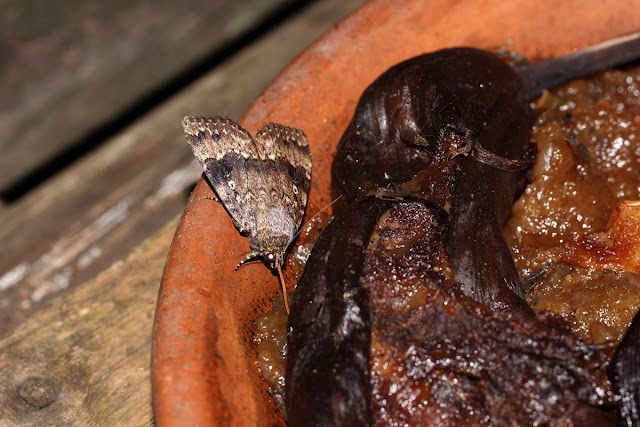 Best of luck, do please keep us updated!

Very interesting post with lovely photos. I like the Macbeth quote too. Quite topical too as here where I live in Northumberland, the lecky's going off in precisely 29 minutes so we'll be without power for the rest of the day! Life without wifi is hard going as you know only too well!

Cheers all, will do Seth...

I'll give this recipe a try, was going to buy lamp trap but house only 50 yards from LED streetlight so Tom thought it may not work.