Inland today started off cold, like winter really, with a few Fieldfares and Redwings, plus 4 Crossbills between Alnwick Moor, Thrunton and Calally, before we headed down to the River Breamish near Powburn. This is a lovely area and on a glorious spring day like today, it made for a pleasant morning out.

Along the river, 30 Sand Martins had returned to a breeding colony, whilst on some gravel pools, a Ringed Plover narrowly missed going in the book as Little Ringed, until we took a closer look. Never make assumptions, son.

Lots of wildfowl were quite active, squabbling for territories, but the highlights were a brief Green Sandpiper that flew in for a while then off again, lit up in the bright sunshine. Shame it was too fast and distant for a photo.

The local Dippers were not quite so reticent, so a few minutes were spent watching them nest building in a regular spot...Oh, and few Red legged Partridges were my first for 2017... 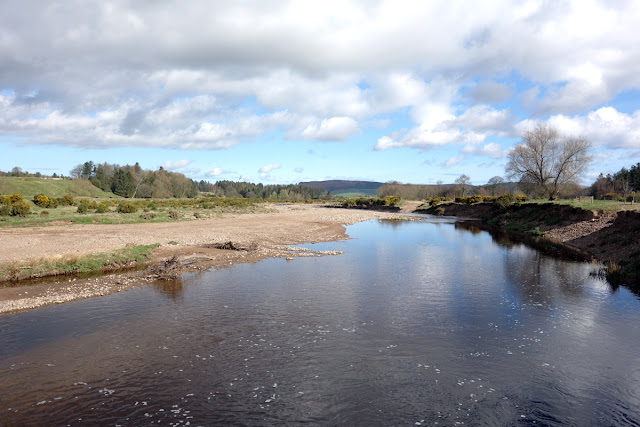 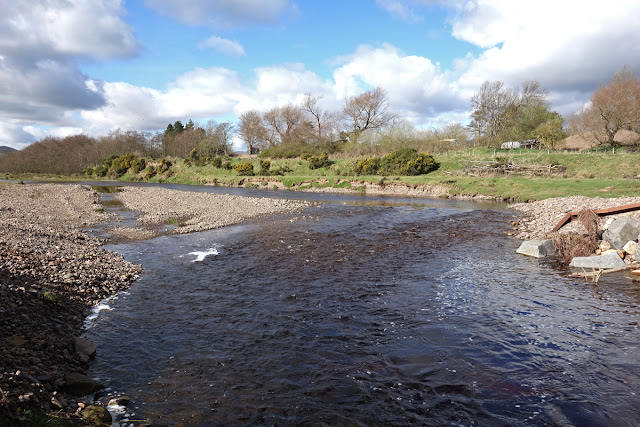 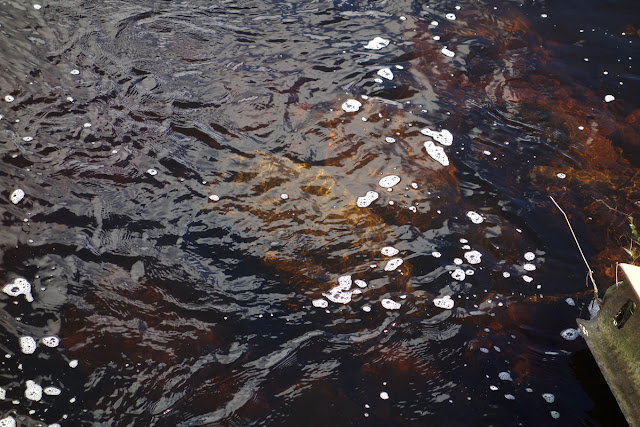 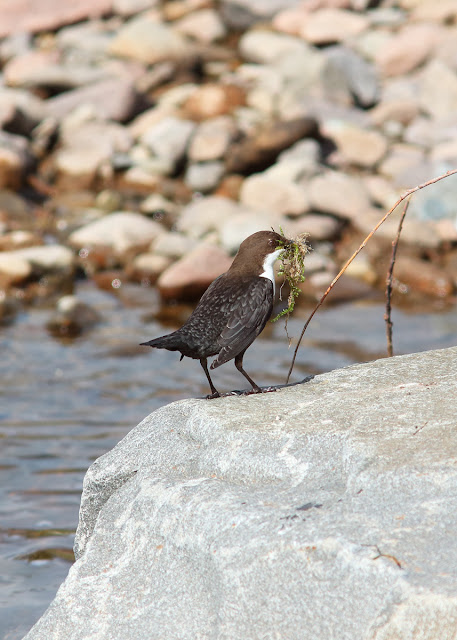 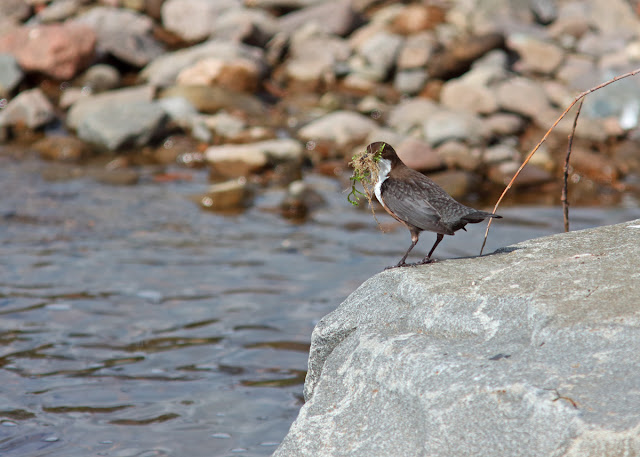 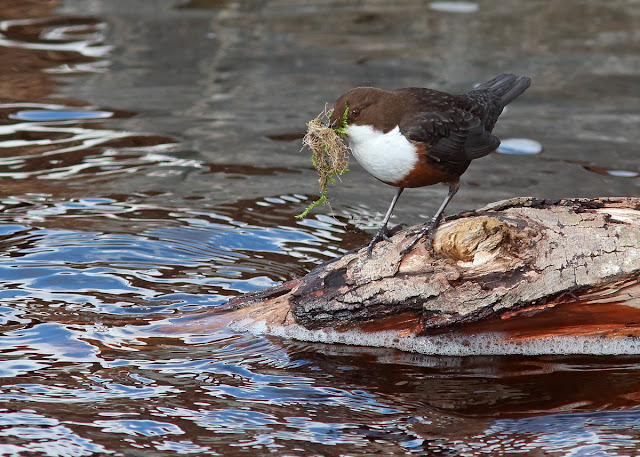 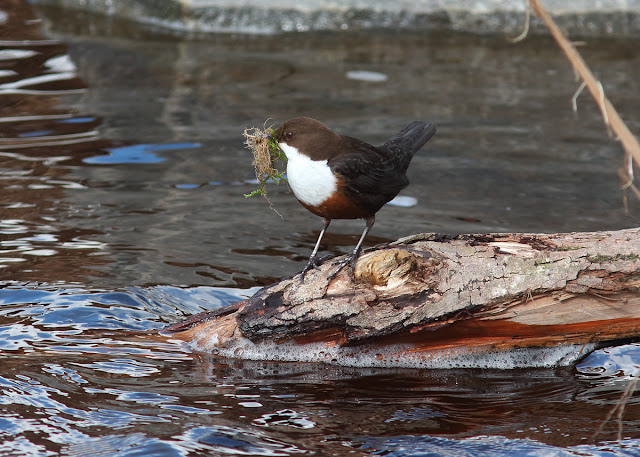 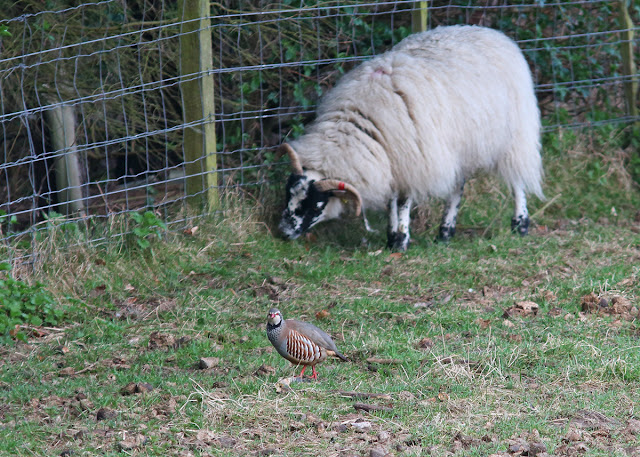