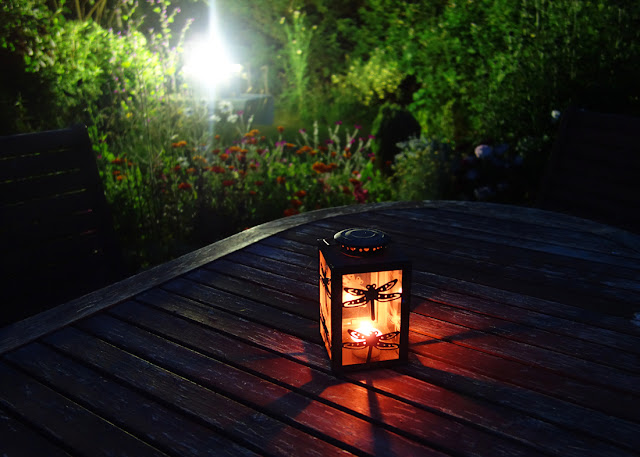 Great selection (and number of moths). That Small Yellow Wave is a beauty :)