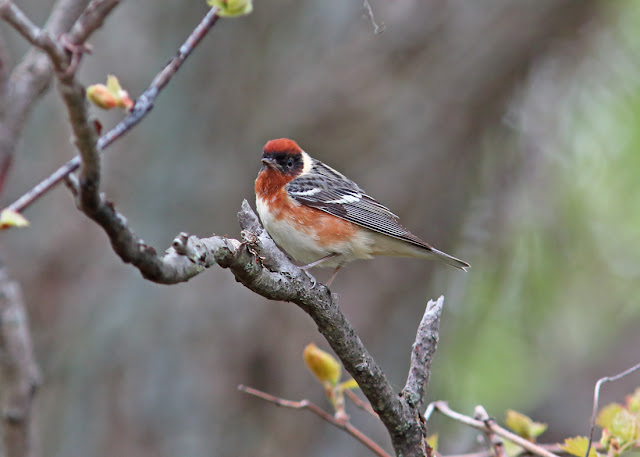 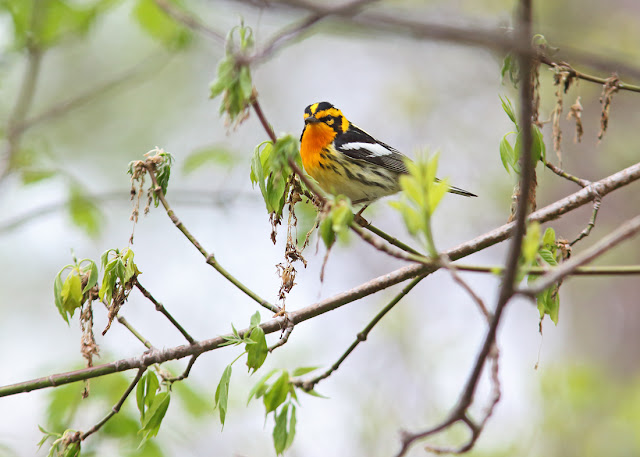 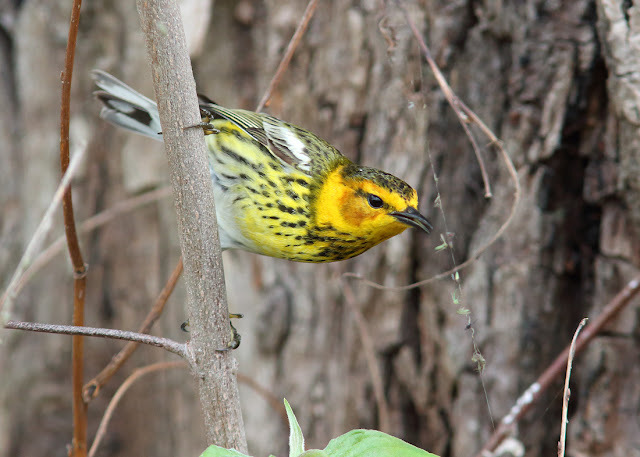 
Day three to be continued this is just till lunchtime.....
Posted by Stewart at 10:47 pm

Stuart, what an amazing set of ornithological gems. Outstanding. Jim

The Americans have much better warblers than we do!