A Morning up the Harthope Valley. 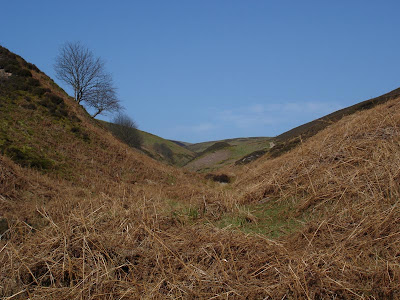 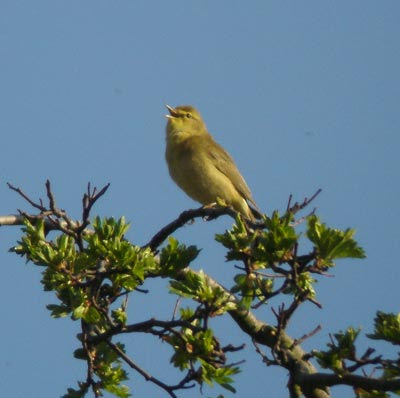 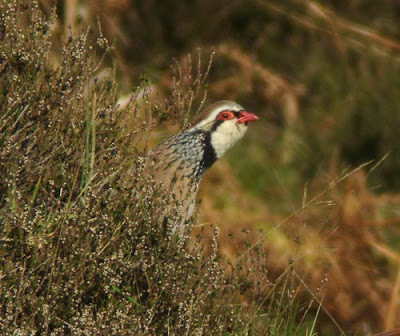 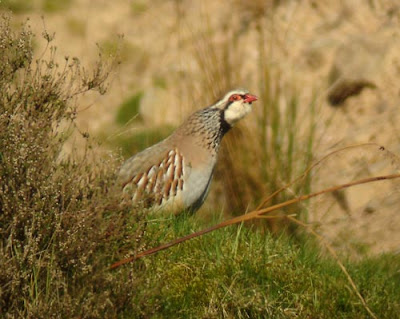 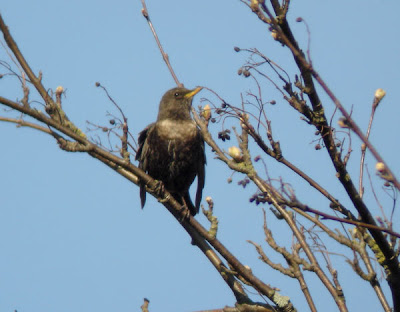 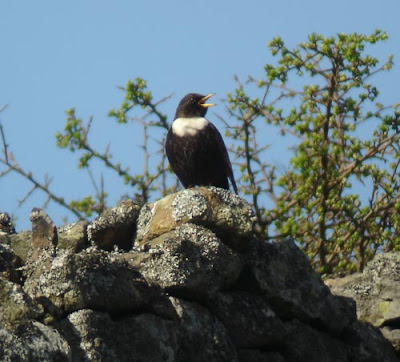 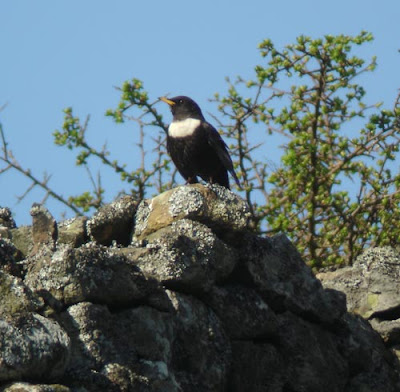 This morning dawned thick with fog on the coast. I was at Boulmer at 6.30 and couldn't see the sea so I cut my losses and headed inland.
At the Harthope Valley it was hot sunny and clear more like July than April.

I walked the Carey and Hawsen Burns and checked the woods at the cattle grid for migrants. I had 20+ Willow Warblers, 6+ Chiffchaffs, 3+ Dipper, 2 Grey Wagtail, 2 Buzzard, a pair of Peregrines, perched and in flight, 6 Red Grouse, 3 male Wheatears, 1 Raven over and 5 Ring Ouzel. A pair were up Carey Burn and two males were squabbling over a female at Hawsen Burn.

A lot of the time was spent checking for Adders without luck though I did get a tiny Common Lizard that was way too quick to photograph. Good numbers of Tiger Beetles were hunting the paths but they too flew off far too fast for me.

This afternoon we walked Bunty around Seaton Point. Of note there were 99 Turnstones and 4 Purple Sandpipers. MH texted me with news of a Black Redstart on the haybales at the farm but I passed by without seeing it.

In the evening I heard the news that Dave Dack had found a White Stork at Linton Pond. This was an unringed bird and looks good for a genuine wild vagrant. I have cleared two White Storks off my list as they were complete with leg irons and may well be free flying captive birds. I made a rule for myself that before I counted one on my list I would need to see it well enough to notice that no rings were present. Hopefully this one will still be there in the morning...
Posted by Stewart at 9:02 pm

Very nice Rouzel shots Stewart, Great light. A one I've still to get a photo of.

Cheers Darren, now is the time...