Expectations, Hope and the Lottery... 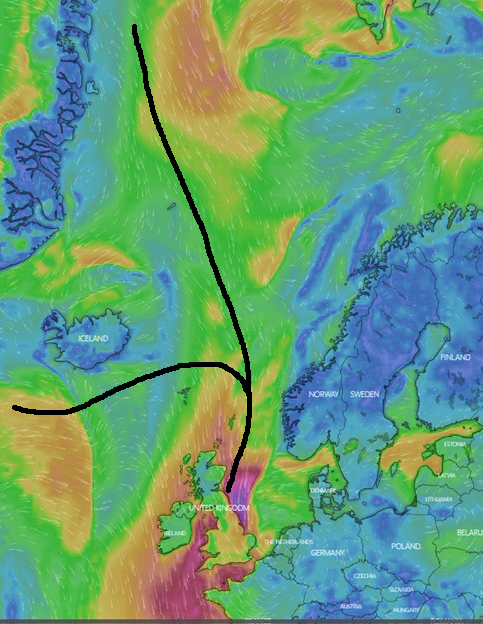 Most birders, certainly coastal observers, spend a lot of time watching weather forecasts and trying to predict how it will impact on the bird life in their area. Often we raise our expectations too highly, more in hope than good judgement, but occasionally a good weather pattern forms that makes us think, surely this will do something. To be specific, that means it will bring rare or scarce birds to us.

The map above is of the wind forecast for this weekend. Today it is swinging around to the north and continuing from that direction until Sunday, peaking with 50+ mph gales on Saturday. 'Damaging' according to Carol Kirkwood.

The chart shows the source of the 'breeze' to be from the Arctic Ocean, via the Greenland Sea, North East Greenland, Svalbard, Jan Mayen Island, Norwegian Sea and the Faroe Islands bumping into Northumberland nicely in time for Sunday morning. 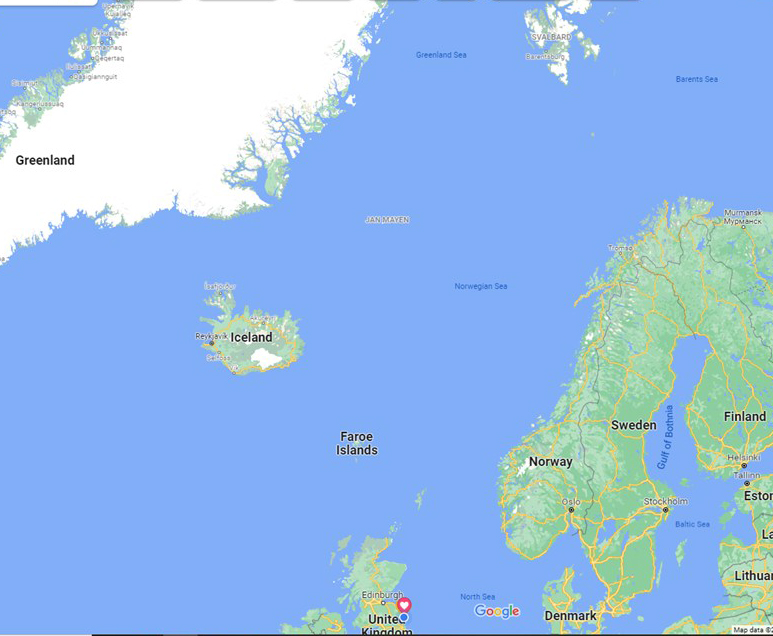 A quick Google of this area's birds shows that it is home to many seawatcher's palpitation inducing species like Brunnich's Guillemot, Ross's and Ivory Gulls, King Eider, Snowy Owl etc plus scarce stuff like Little Auks, Glaucous and Iceland Gulls, Grey Phalarope, White billed Diver and Leach's Petrel.  Any one of that lot would make for a good  local patch day.

But realistically what are the chances of pulling it off? Well who can say? It is getting late now and most of those birds rarely leave the pack ice let alone fly down a thousand miles of sea. There will be some Little Auks surely and maybe a white winged gull or phalarope somewhere but it is hope that will have us out in the teeth of a gale with fingers crossed. You need to be in it to win it...watch this space...